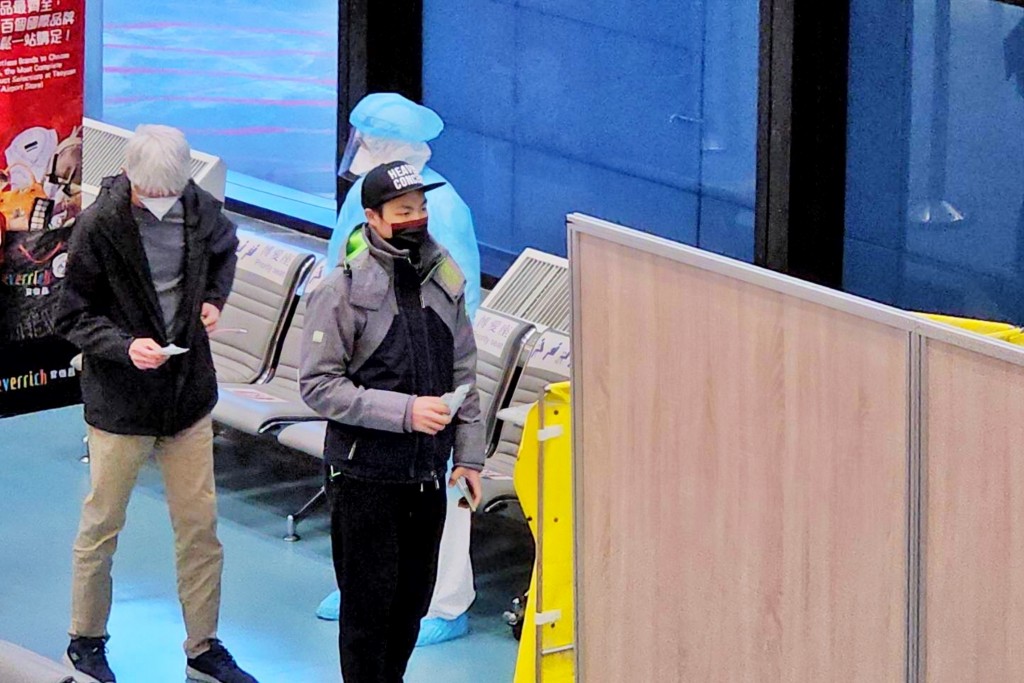 Chou had been unable to board a flight home on March 20 due to the first COVID diagnosis, so he waited until after a quarantine and rest period to return on China Airlines flight CI-62, arriving in Taiwan at 6:10 am on Wednesday, CNA reported.

A PCR test at an airport waiting area came up positive for COVID, and he was later moved to a hospital or a quarantine center, the report said.

Chou, ranked as the world’s No.4, lost the All England Open semifinals in the men’s singles to Viktor Axelsen of Denmark.

After the competition, the Taiwanese shuttler was diagnosed with the virus, but only showed symptoms of a slight cold. He spent the rest of his stay in the United Kingdom isolating at a hotel, according to CNA.