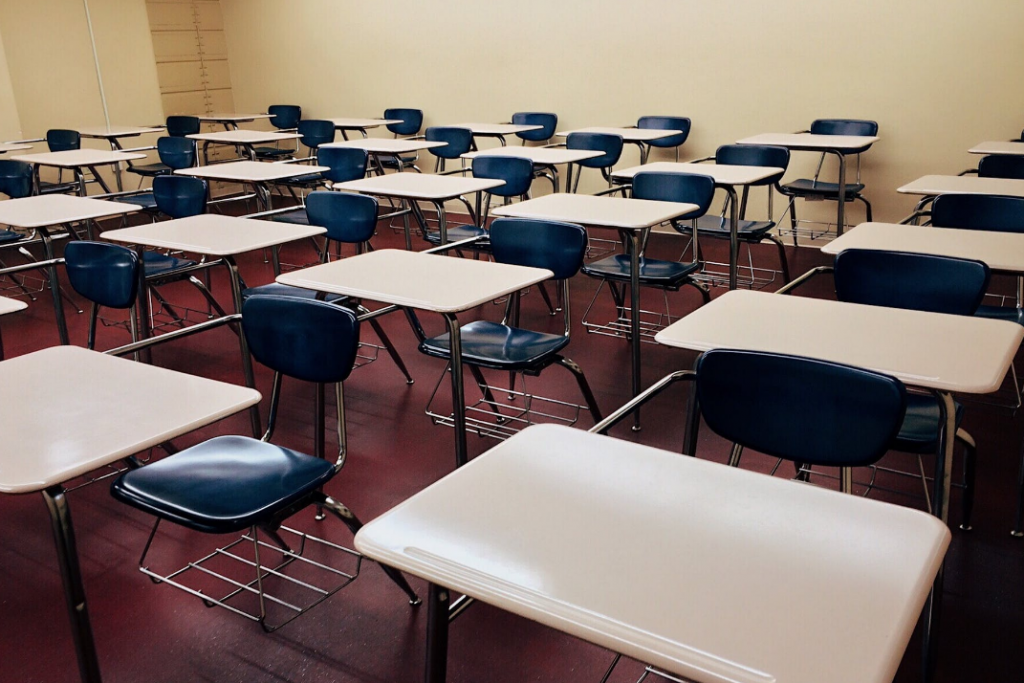 On Tuesday (April 5), the Central Epidemic Command Center reported 216 local infections and 65 imported ones. That evening, the Ministry of Education (MOE) announced that 99 schools in 13 counties and cities around the country would be closed or suspend some classes due to infections among teachers and students.

These institutions include 38 elementary schools, 11 middle schools, 15 high schools, and 29 junior colleges. Depending on the infection status of teachers and students, schools will close, suspend some classes, or adopt online teaching. On Tuesday, 35 new local and two imported cases were reported among students, bringing the total number of students infected in the past year to 1,667, according to the MOE.