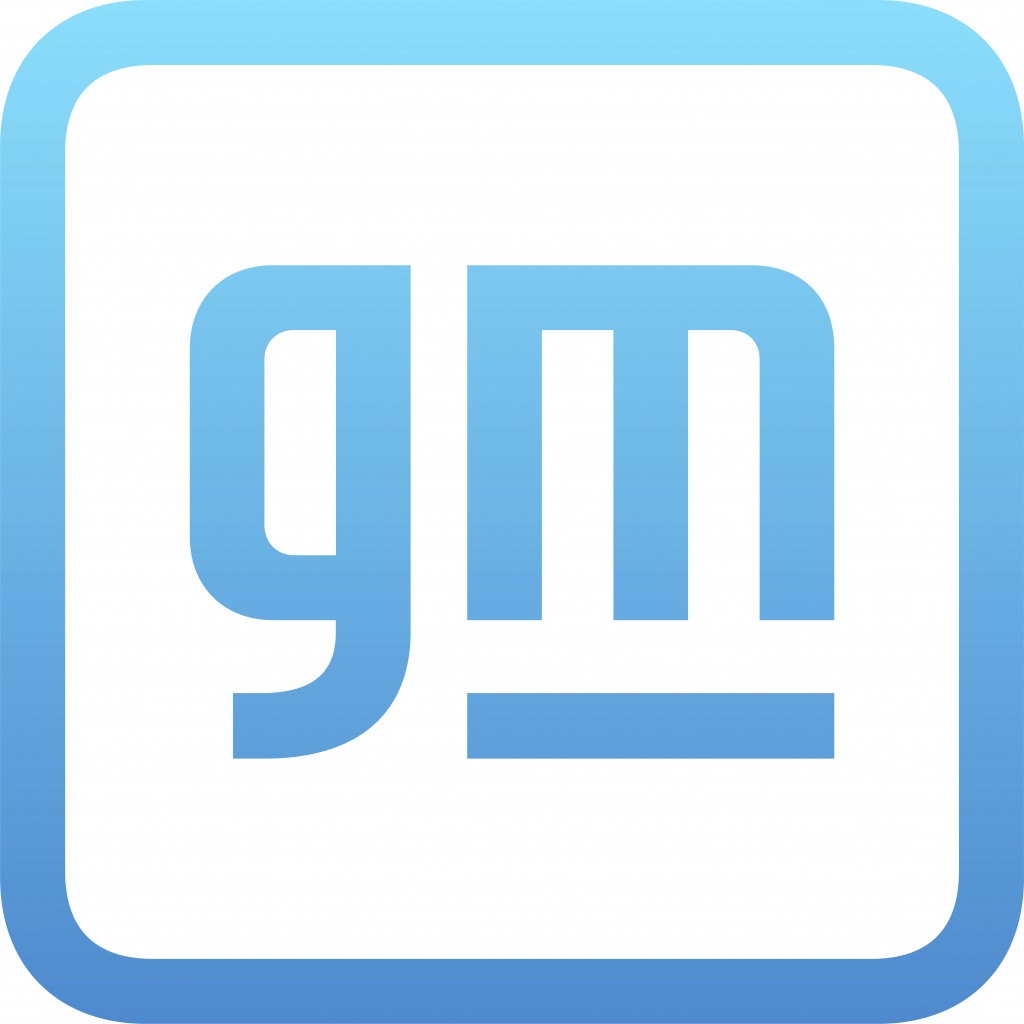 General Motors and Honda are planning to co-develop some affordable electric vehicles that will use GM's next-generation Ultium battery technology.

The vehicles, which will include a compact crossover, are expected to begin going on sale in North America in 2027.

Doug Parks, GM executive vice president of global product development, said in a statement on Tuesday that the plan is to have an electric vehicle that is priced lower than the upcoming Chevrolet Equinox EV. GM plans to roll out an electric Equinox small SUV next year with a starting price of around $30,000.

The automakers will work together on battery chemistry, vehicle engineering and manufacturing in order to drive down costs as they prepare to build what the companies expect will be millions of EVs for sale worldwide starting in 2027.

An EV priced below $30,000 with a range above 300 miles per charge would be appealing to buyers globally, said Ivan Drury, a senior manager at Edmunds.com. “That is where so many consider both internal combustion engine and electric vehicles,” Drury said. “Right now, when you look at what's for sale, there's nothing transacting in that area that checks the box of EVs that go the distance."

Drury said Honda has been building vehicles in the U.S. for many years, so it shouldn't be a big adjustment to work with GM.

Honda currently needs GM's battery technology, so this deal allows it to keep working with the Detroit automaker to learn, and also to share development costs. “GM can also share some costs to help fund this expensive transition” to electric vehicles, said Morningstar analyst David Whiston.

Last year the companies announced that GM would build one Honda SUV and one Acura SUV using its Ultium-branded electric vehicle architecture and battery system. The companies said at the time that the Honda SUV would be named the Prologue, and that both SUVs would have bodies, interiors and driving characteristics designed by Honda. The Prologue will go on sale in early 2024, with the Acura following soon.

Honda also said in June that it plans to make its own electric vehicles later this decade.

GM and Honda have successfully partnered over the years. In 2013 the companies started working together on the co-development of a next-generation fuel cell system and hydrogen storage technologies.

In 2018 Honda and GM announced that they'd team up to develop batteries for electric vehicles, mostly for the North American market.