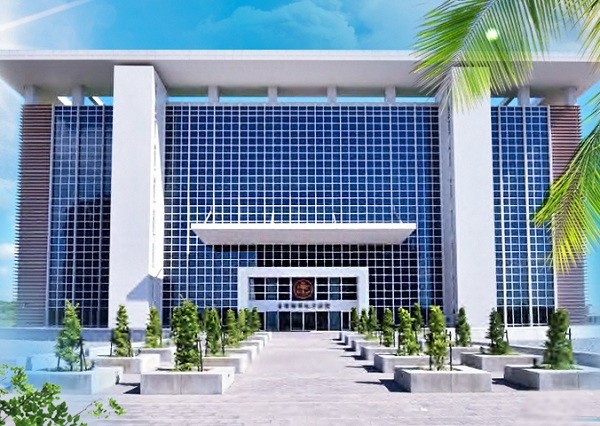 TAIPEI (Taiwan News) — A district court in south Taiwan recently sentenced a farmer to one year and four months in prison, plus a fine of NT$30,000 (US$1,050), for possessing a modified air gun, as it was deemed to exceed the gun's standard lethality.

The farmer, surnamed Tseng (曾), said the air gun spring needed replacing to increase its firepower. Otherwise, he claimed, the gun would not have been powerful enough to deter monkeys and protect his crops, CNA reported.

After assessing the modified air gun, police concluded its lethality exceeded the standard parameters. Typically, farmers shoot at monkeys to hurt and drive them away, and an airgun pellet is not powerful enough to kill them.

According to the sentencing document, Tseng purchased an air gun for NT$6,500 at a model gun shop in Kaohsiung City in June 2020. On the advice of the store clerk, he purchased a modified, more powerful version, per CNA.

Tseng’s house was searched by police during an unrelated drug investigation, during which his air gun was seized. He was later referred to the Ciaotou Prosecutors Office for possessing it, and prosecutors indicted him for violating the Controlling Guns, Ammunition and Knives Act.

Ciaotou District Court said Tseng broke the law by possessing the modified air gun but acknowledged he had confessed to the crime and there was no evidence he had obtained the gun for antisocial purposes. The sentence can be appealed.

According to the Controlling Guns, Ammunition and Knives Act: “Any person who manufactures, sells, or transports standard or non-standard pen guns, gas guns, tranquilizer guns, hunting guns, air guns, or any other firing devices that can shoot metal object or bullets with lethal force without approval shall be sentenced to life imprisonment, or imprisonment of no less than five years as well as a fine of up to NT$10 million.”