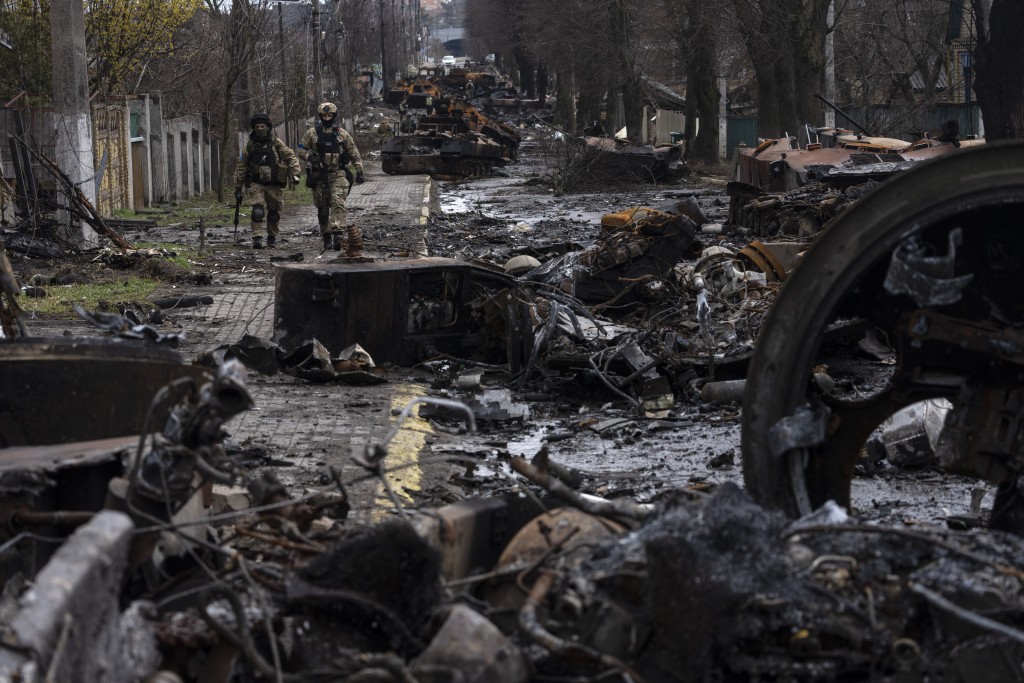 TAIPEI (Taiwan News) — As the world reels from images documenting the devastation and an alleged massacre in the Ukrainian town of Bucha, Chinese media continues to stand by Russia, and many Chinese insist Ukraine staged the scenes to “frame” Russia.

On Monday (April 4), the statement, “Russia denies connection to Bucha civilian death incident” began trending on Chinese social media platform Weibo. Chinese state-run news website Guancha wrote an article on the issue, citing an official statement from Russia claiming that “not one civilian died due to any form of violence” and “local residents are free to move and use communication tools.”

However, since Saturday (April 2), photos and videos have shown not only the destruction of the town and streets littered with dead civilians, but also a mass grave containing partially buried bodies. Bucha Mayor Anatoliy Fedoruk told Reuters that more than 300 residents had been killed by Russian soldiers.

The incident has shocked the world and prompted United Nations Secretary-General Antonio Guterres to call for an “independent investigation.” In China, however, the scenes of violence have been met with disdain and mockery.

Weibo user “The Four-Leaf Clover’s Aroma is so Enchanting” (四葉草的芬芳如此入迷) commented: “Just one look and you know it’s framed. Who would make murder so obvious, placing bodies on the street, one here and one there? Any normal person can see (the truth).” The individual ended the comment with a "doge" emoji.

“The video in slow motion shows a body changing positions. Maybe it felt uncomfortable lying there,” a user named "Pjldyczfc" wrote, adding emojis that mean “impressive” in China. "Huanghengjiuyi" (煌橫九儀) replied: “So what if it moves after getting tired from lying there? Don’t bodies have rights?”

“It’s also possible it was afraid the car would run over its hand,” "Weifenglaozhan" (微風老戰) added, along with doge emojis. Weibo user “I am the Class’ Little Flower” (我是小班花) claimed the Russian military “inherited the Red Army’s glorious tradition of not hurting a single civilian and not taking a single thing from the people.”

While some netizens expressed distrust of Russia’s claims and support for Ukraine, they quickly became targets of others’ attacks, or were simply deleted.

“The maozi (毛子, a derogatory term for Russians) won’t admit to it. Remember the Katyn massacre against the Poles? They admitted it only later,” wrote “JDSG-Air of Freedom” (JDSG-自由的空氣). The comment was met with the response, “Russians have no reason to kill these civilians. Try analyzing yourself.” 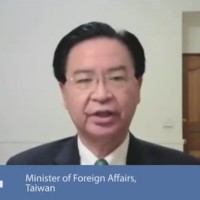