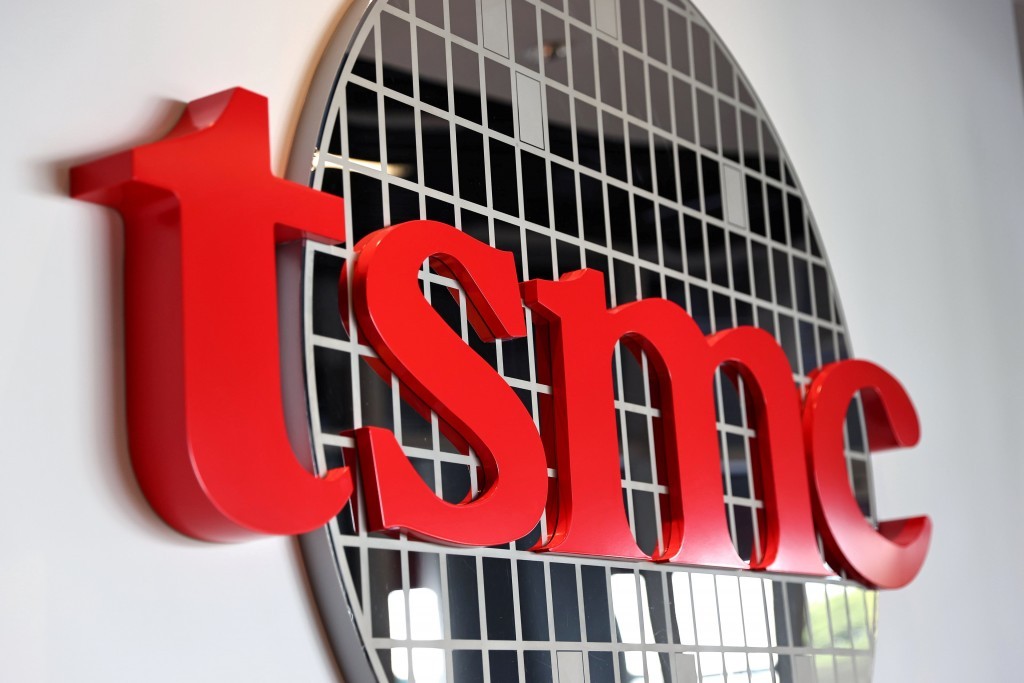 According to the Commercial Times, TSMC’s Fab 21, currently under construction in Phoenix, is expected to produce 5 nm, 5 nm enhanced, and 4 nm chips once complete. The fab will initially have a monthly capacity of 20,000 wafers, and TSMC has estimated volume production will begin during the first quarter of 2024.

Nikkei reported in February that construction on TSMC’s Arizona facility was three to six months behind schedule. TSMC had originally planned to have equipment installed around September this year.

Sources told Nikkei that the construction delays were due to labor shortages and fluctuations in COVID-19 cases in the U.S. Difficulties acquiring different types of licenses also added to the delays, per Nikkei.

But since the Taiwan chipmaker gave itself a buffer in its construction timeline, the delays were not expected to affect the production schedule for the Arizona plant.

Besides the Phoenix facility, TSMC is also planning to build another fab in Japan's Kumamoto Prefecture through a joint-venture between TSMC, Sony Semiconductor Solutions Corporation, and Denso. Construction is set to begin this year, with commercial production expected to start by the end of 2024.

The Kumamoto fab will produce 22/28 nm chips in addition to 12/16 nm silicon and have a monthly capacity of 55,000 wafers. It is expected to produce chips used in image sensors and microcontrollers. 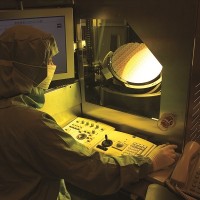 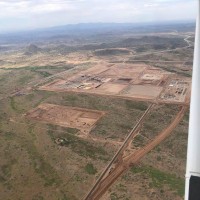