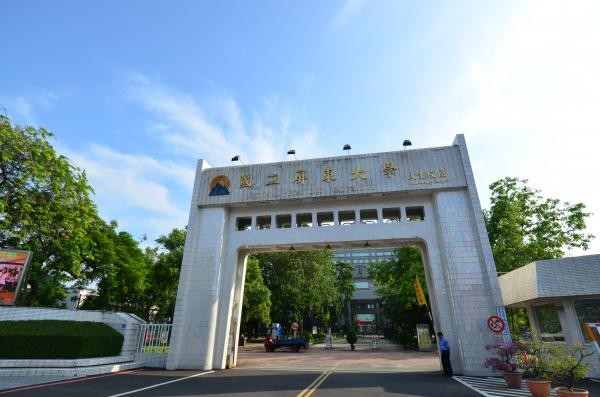 TAIPEI (Taiwan News) — The National Pingtung University announced that all courses will be taught online until Sunday (April 10) after tallying over 120 students who went to the Taiwan Music Festival, which was also attended by a person who tested positive for COVID-19.

The event, originally scheduled to run from Friday (April 1) to Sunday (April 3), saw over 30,000 people attend. The organizer ended the event a day early after the COVID case was reported.

National Pingtung University announced at around 11 p.m. on Sunday that because it received reports from over 120 students who attended the event, many of whom had received text messages from health authorities telling them to self-health monitor, the school has decided to move all classes online from Monday (April 4) to Sunday (April 10). In the meantime, the campus will be disinfected.

The students who attended the music festival reportedly span various departments. Students required to undergo self-health monitoring were instructed to do so at home, to not return to campus during this period, and to contact the school should they experience any symptoms.

CNA reported that as of Sunday evening, 848 people in Pingtung County had taken PCR tests. A total of 731 had tested negative, while 117 were still awaiting results.