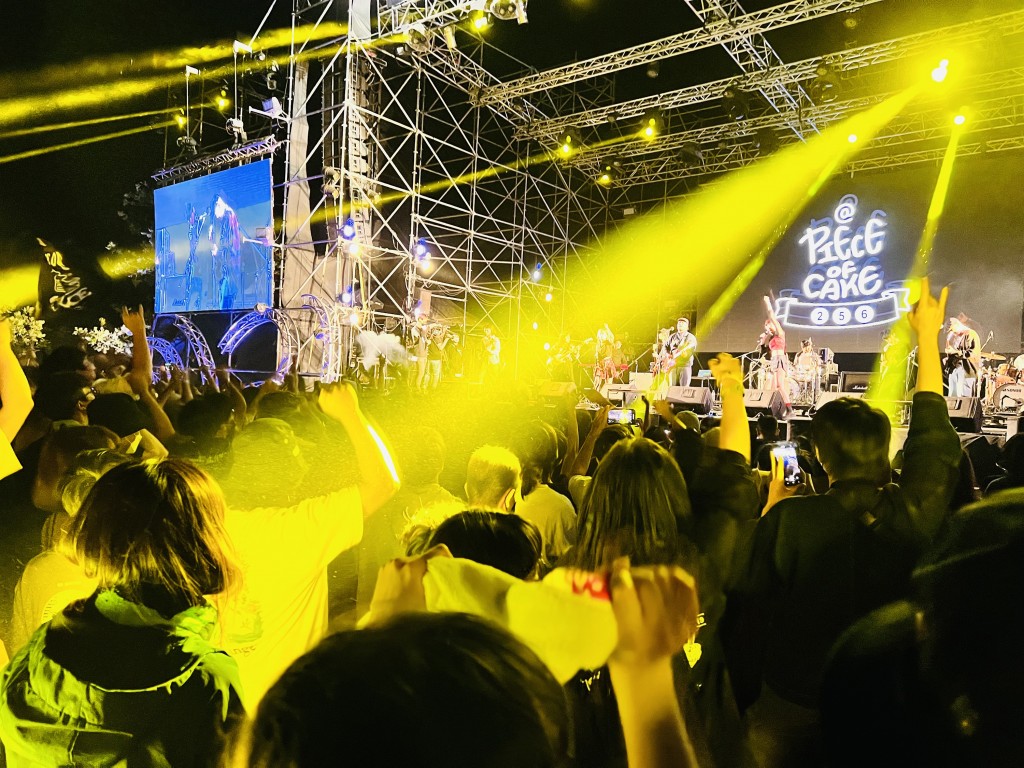 TAIPEI (Taiwan News) — While the Tomb Sweeping Festival was largely a washout, milder weather is on the horizon for the rest of the month.

A Central Weather Bureau (CWB) wind and heavy rain advisory was in effect from Sunday morning (April 3), with much of the main island and outlying islands affected. The inclement weather saw events like the Eden Hill Festival in Yilan County canceled.

In a statement that came out Friday, organizers said they had to nix the musical jamboree, scheduled to feature scores of DJs and supporting acts, because of health and safety reasons:

“Surprisingly, strong winds have hit the venue tonight, and all the protective structure has been shattered like a house of cards. If we continue the event, that could eventually result in the harm of some of our guests.”

Meanwhile, the traditional music and dance celebrations in Kenting went ahead as usual Friday and Saturday nights, despite some showers. However, the Taiwan Music Festival was canceled Sunday after a COVID case was confirmed.

Looking forward, a continental cold air mass from south China will continue to bring cold and wet weather in the upcoming week. “Mild and stable” weather for much of the rest of the month is promised after that.

It looks to be a “near normal” Taiwan weather outlook overall for the month, according to the CWB.