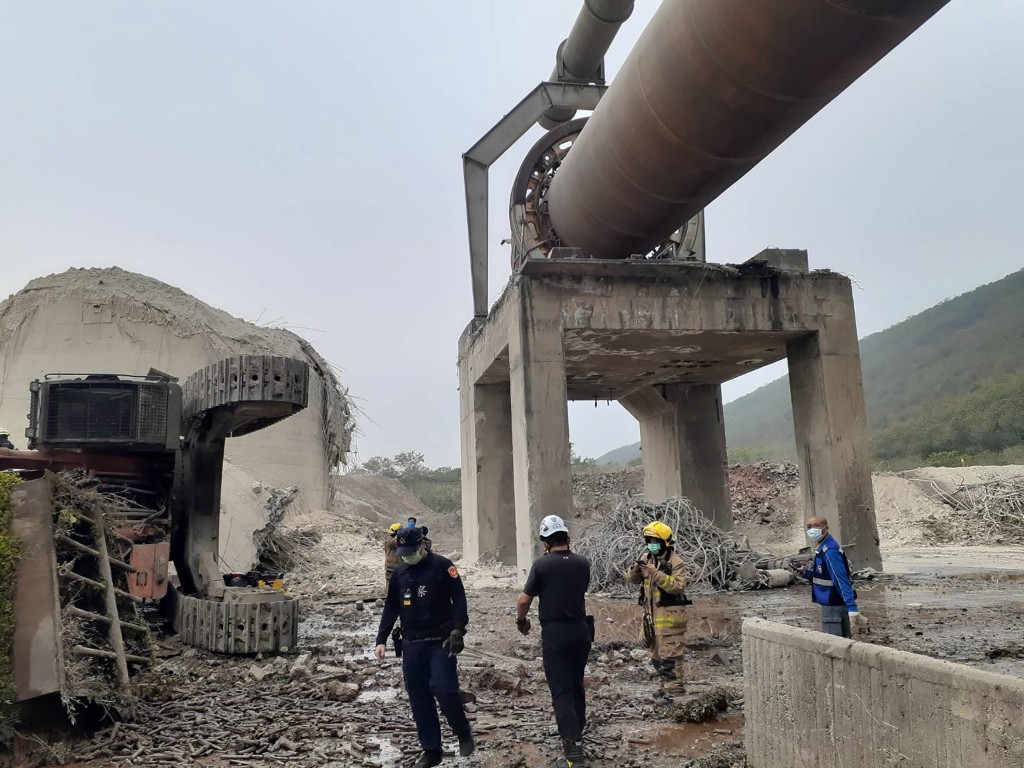 TAIPEI (Taiwan News) — A high-speed rail service breakdown that affected 120,000 travelers was the result of a subcontractor taking down a cement factory tower in one go, reports said Saturday (April 2).

High-speed train traffic between Kaohsiung and Tainan was paralyzed for hours Friday (April 1) afternoon and evening, just as thousands of travelers were starting their Tomb Sweeping Festival holiday. A utility pole hit by a falling tower during demolition work at a cement factory in Kaohsiung's Nanzi District was the cause of the chaos.

Investigators from the city government visiting the site Saturday (April 2) found the subcontractor in charge had not dismantled the cement plant tower in three stages as stipulated in the contract. Instead, they brought down the structure all at once, CNA reported.

Footage posted online showed a crane hitting the tower, followed by the crane driver running for his life when the building started to topple in his direction. The driver was reportedly among four people facing questioning by prosecutors Saturday.

During its fall, the 52-meter-tall tower hit a Taiwan Power Company (Taipower) utility pole, causing electricity supply problems for the nearby high-speed rail line and Kaohsiung’s Zuoying Station. Later in the evening, in order to allow repair work to proceed more smoothly, the Taiwan Railways Administration (TRA) also had to suspend services in the area between Kaohsiung and Tainan.

Reports later emerged about the same subcontractor, Chiung Te Construction, being involved in previous safety-related accidents, the Liberty Times reported. Last November, a crane operator died after being buried under rubble at the same Southeast Cement plant in Nanzi District.

Taipower and the rail companies are reportedly preparing to sue for compensation over the damage and the disruption to holiday traffic. 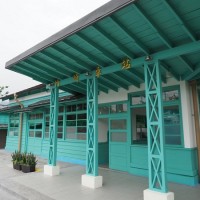