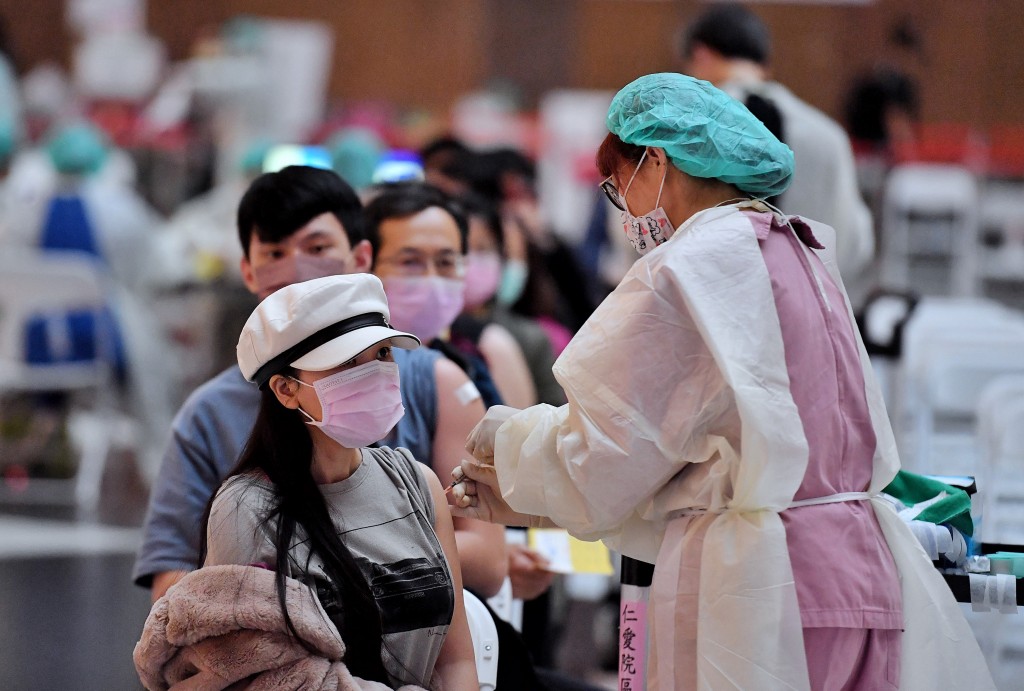 TAIPEI (Taiwan News) — A Taiwanese woman who arrived from the Czech Republic on March 18 is the first case of the Omicron XE strain of COVID-19 in Taiwan, the Central Epidemic Command Center (CECC) announced Saturday (April 2).

Omicron XE has been described as being 10% more transmissible than previous versions of Omicron and is seen as a mutant hybrid of the earlier BA.1 and BA.2 versions.

Taiwan’s first case of Omicron XE was intercepted at the airport, CNA reported. While she recorded a highly infectious Ct value of 15, she was asymptomatic.

The CECC said more research is needed to confirm that Omicron XE is more transmissible than other strains. It was first discovered in the United Kingdom in January, and more than 600 cases have been found there since.

On Saturday, the CECC announced record-high numbers of new COVID cases for 2022, includ 160 local cases and 244 imported ones. The imported total was so high because a large number of incoming flights were scheduled for Friday (April 1) on the eve of the four-day Tomb Sweeping holiday.

Of the more than 2,500 arrivals, 186 tested positive at the airport, said CECC chief Chen Shih-chung (陳時中). Many of the arriving passengers came from Southeast Asia and included students, business people, and Taiwanese returning home, but not many migrant workers, he said.