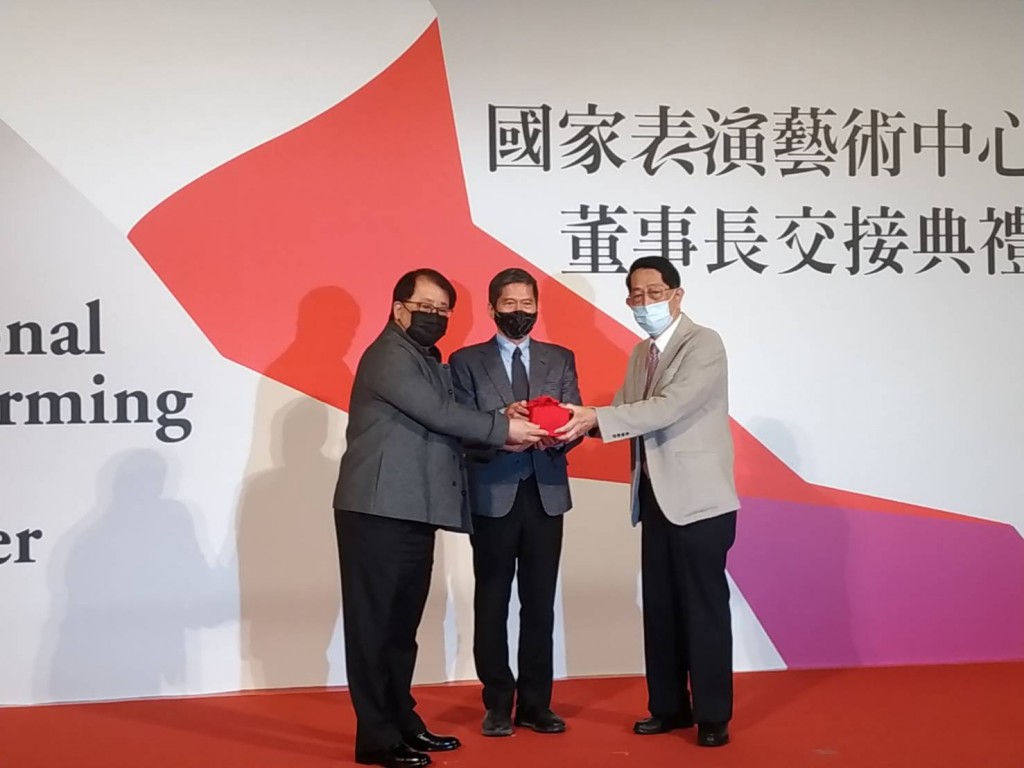 Lee said that Kao is perfect for the position because he is a successful entrepreneur who has excellent taste in music. He added that Kao had to be approached on more than one occasion to agree to take on the role.

"When I asked him to take the job, Kao did not say ‘yes’ or ‘no’ the first time," Lee said. "The second time he said his wife did not approve, but he finally gave his approval the third time he was asked."

Kao has been an enthusiastic classical music lover and promoted the nation's performing arts for decades. As the first individual in Taiwan to purchase the rights to broadcast the Vienna Youth Philharmonic’s performances on TV in Taiwan, Kao said he wants all walks of life to enjoy classical music and hopes to popularize young Taiwanese talents abroad.

After the announcement, Kao said that many foreign delegations in Taiwan have made inquiries about the performing arts in Asia and Europe. “Taiwan may have won a name for itself worldwide because of Taiwan Semiconductor Manufacturing Co. and efficient pandemic prevention policies, but we need to elevate the society’s arts and cultural taste and show the world.”

Kao joked that he has been a frequent attendee at concerts abroad, but due to flying spontaneously to the events, seats are often already sold out, so he has to tell organizers how much effort makes to get a last-minute ticket. Kao was given a first-row seat at renowned conductor Zhang Da-sheng's (張大勝) shows in recognition of his appreciation of classical music.

The new board will serve its four-year term until April 1, 2026. 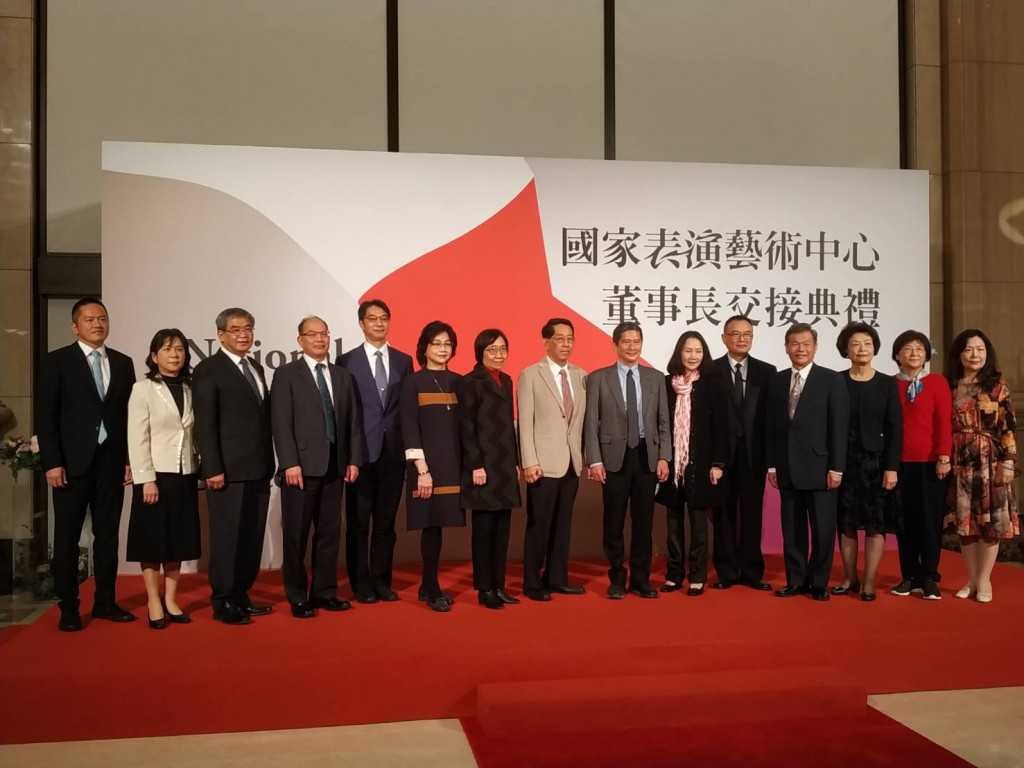 Members of the new board. (Taiwan News photo)