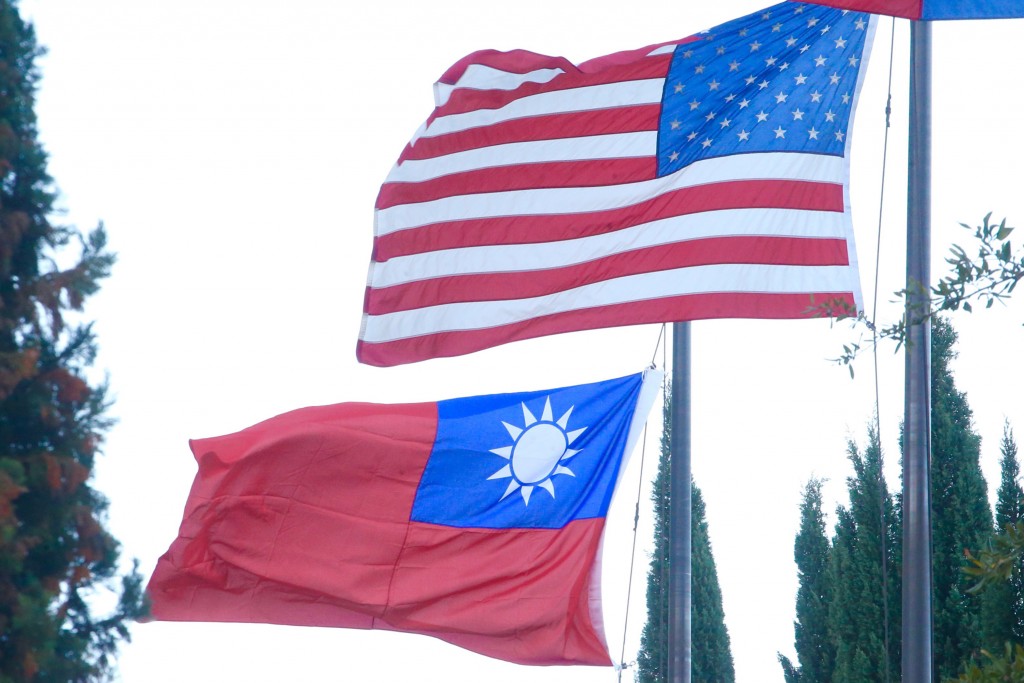 TAIPEI (Taiwan News) — Representatives from Taiwan and the U.S. held a high-level meeting in Washington D.C. on Thursday (March 31) to discuss expanding Taiwan’s participation in a number of international organizations.

The two sides shared ideas on a range of topics including public health, the environment, development assistance, technical standards, and economic cooperation, according to a statement from the U.S. Department of State. The discussion also covered the potential for Taiwan to be an observer at the upcoming World Health Assembly (WHA), take on a role at the United Nations (UN), and participate in the International Civil Aviation Organization (ICAO).

The representatives recognized the value of Taiwan’s expertise, resources, and dynamism in the international community, which can be elevated through meaningful participation in international organizations. The Taiwanese and American participants agreed to work closely with all other partner countries who are also concerned about Taiwan's exclusion from international fora.

The meeting follows on the heels of a recent report released by a U.S.-based think tank that calls on Washington and its allies to launch a counter-campaign to stop China barring Taiwan from U.N. bodies and international organizations.

Researchers Bonnie Glaser and Jessica Drun show how China has distorted U.N. Resolution 2758 to curtail Taiwan’s participation in the international body and offer a series of policy recommendations to counter Beijing.