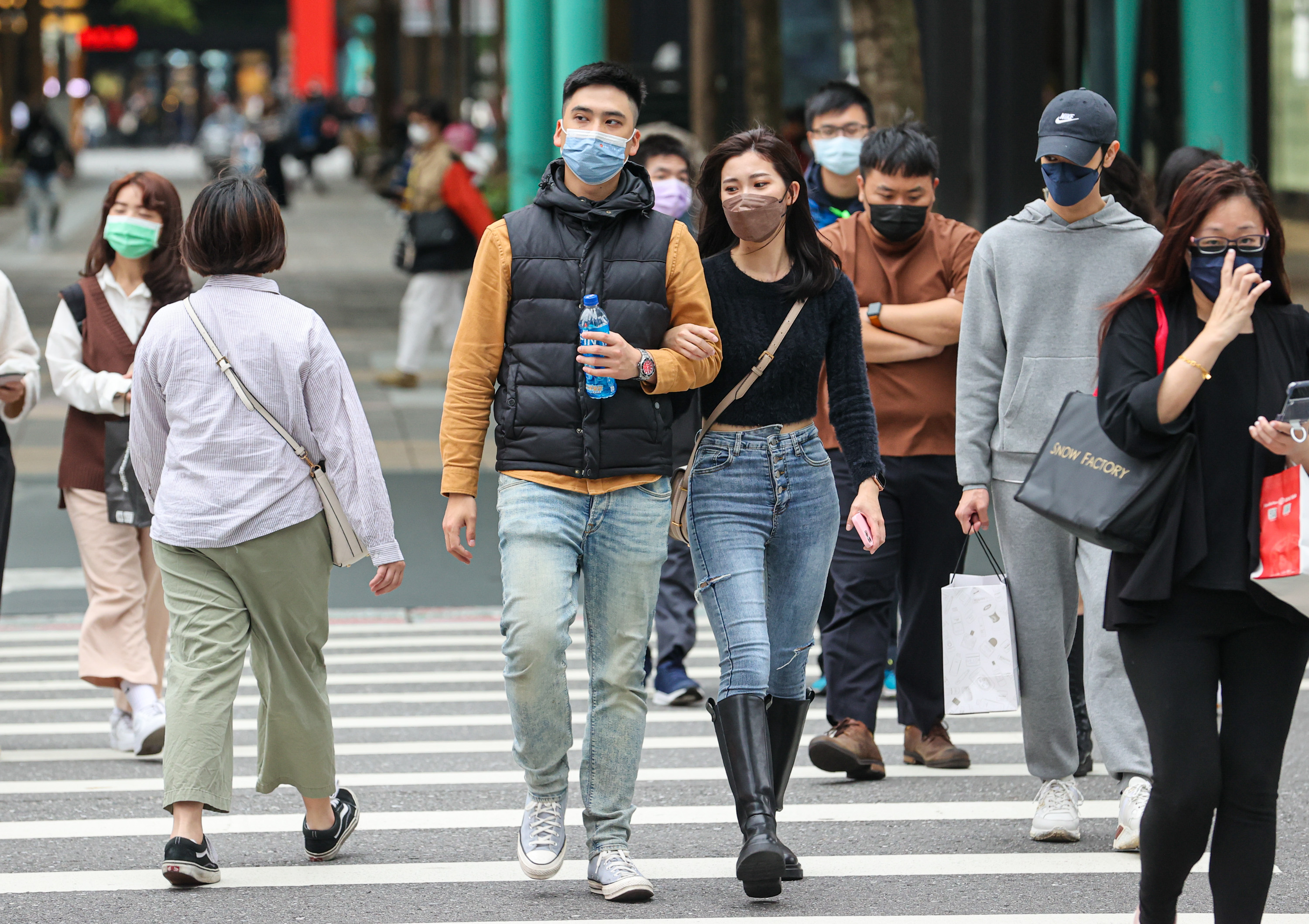 TAIPEI (Taiwan News) — The population of Taipei City dipped below 2.5 million at the end of March, the capital’s Department of Civil Affairs announced Friday (April 1).

The city lost 14,152 residents during the month, falling from 2,504,597 at the end of February to 2,490,445 by late March, The Liberty Times reported. The country as a whole has an aging population, with the total number of citizens standing at 23.5 million and falling, according to central government data.

One factor in the drop recorded for Taipei is that citizens currently residing overseas have been unable to return home because of COVID-19 travel restrictions. This has led to them being scrapped from official registers, according to the report.

The population fall will also have political repercussions at the end of this year, with the city losing one of its three deputy mayors. According to a notice from the Ministry of Interior, the three incumbents will be allowed to continue until the end of their terms, but when a new mayor takes office on Dec. 25, they will only be allowed to appoint two deputies.

In the city council election scheduled for Nov. 26, the Shilin-Beitou electoral district will lose one seat. Meanwhile, if current population trends do not change by the end of May, the Songshan-Xinyi district will also have one seat less on the council.