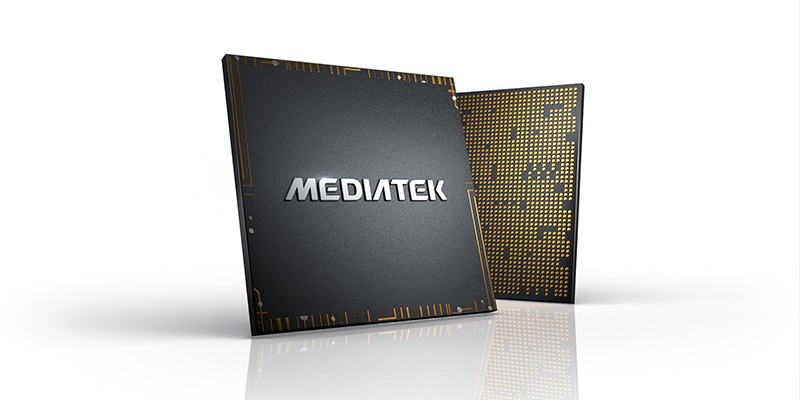 “Despite the loss of unit share crown, Qualcomm exited 2021 with over 43% higher revenue than MediaTek, thanks to an increased mix of higher-priced premium and high-tier APs,” he added. MediaTek and Qualcomm both “performed well in the 5G AP segment and posted a 13-year high in their AP average selling prices.”

Qualcomm, MediaTek, Apple, Samsung LSI, and Unisoc took the top-five revenue share spots in the smartphone AP market in 2021, Strategy Analytics said. Qualcomm maintained its leadership in this segment with a 38% revenue share, followed by MediaTek and Apple with 26% each.