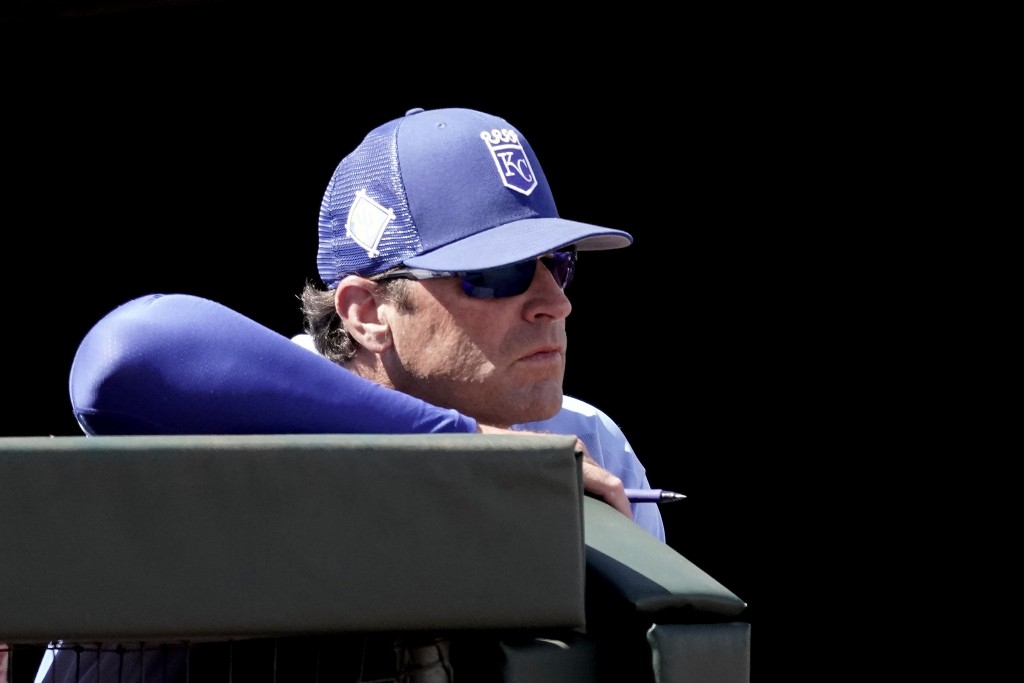 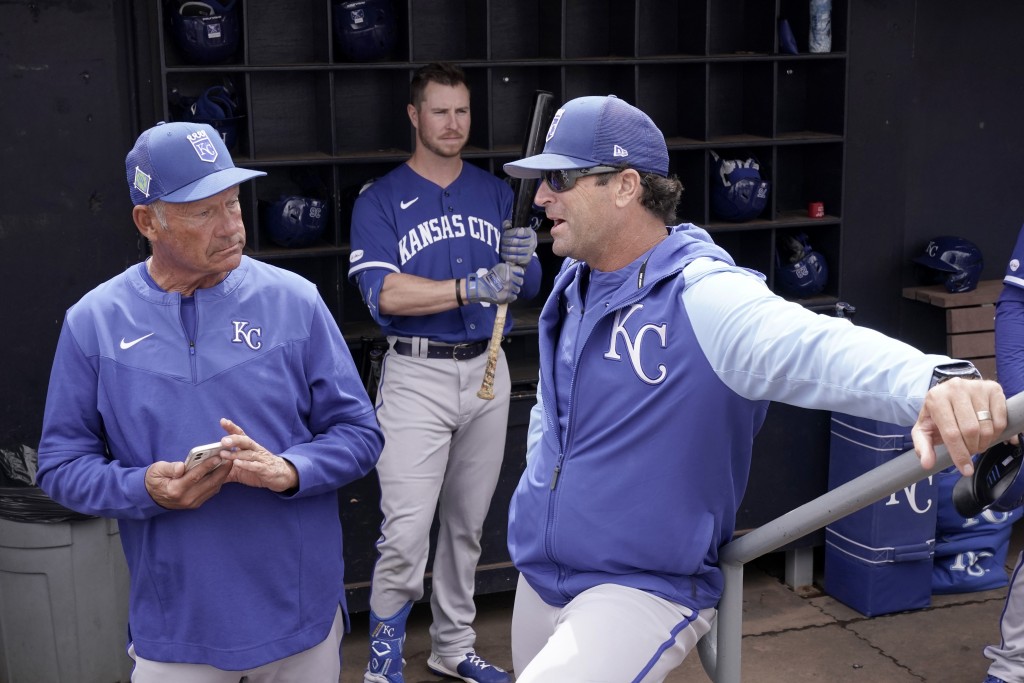 The Kansas City Royals exercised their club option on Mike Matheny for the 2023 season on Thursday, eliminating any uncertainty over whether their manager will remain with the club after the coming season.

“Mike is one of the finest leaders I've been around and the Royals are fortunate to have him managing our team,” Royals President Dayton Moore said. “He is a tremendous competitor who cares deeply about players, the Kansas City community and this great game of baseball."

The decision to retain Matheny was largely a foregone conclusion. The Royals are in the midst of a massive rebuilding effort following back-to-back American League pennants in 2014 and ‘15, weathering consecutive seasons of 100-plus losses in the final two years of manager Ned Yost’s tenure. And they're just beginning to see the fruits of their labors as a talented, young bunch of starting pitchers establish themselves in the big leagues and more young help is on the way.

Brad Keller, Brady Singer and Kris Bubic are all 20-something pitchers who have taken some lumps but showed plenty of promise, and shortstop Bobby Witt Jr. — the No. 1 prospect in baseball — is elbowing his way onto the opening day roster.

The Royals also have outfielder Kyle Isbel and catcher MJ Melendez in the pipeline, and it's possible both could join Witt in the big leagues this season. And with such an influx of young talent, it behooved the Royals to keep a consistent voice in the clubhouse — one that has become intimately familiar with the prospects on the rise.

“I’m proud and honored to work with this group of players and staff here with the Royals,” Matheny said in a statement. “Being able to continue that work is a privilege that I take very seriously. I know we’re in the middle of something special and I’m excited for our fans to see it.”

The Royals open the regular season April 7 against the Guardians at Kauffman Stadium.