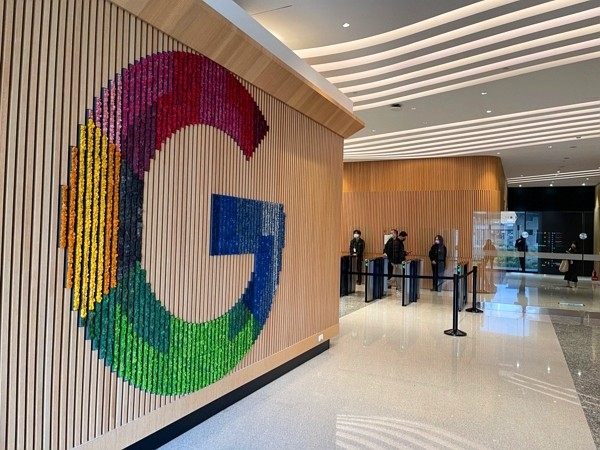 Beginning April 14, staff will be asked to come into the office for work three days a week, but will be free to choose where to work during the two other days, CNA reported.

As Google introduces the flexible formula worldwide, 60% of its staff will be working at its regular offices, 20% at a new office, and 20% from home. In the event that employees are unable to come into the office, they will be allowed to choose other formulas, working a full week from home or from other locations.

According to a Google Workspace survey in 2021, 74% of companies said they were willing to continue remote working for at least part of their staff, with 74% of senior managers supporting hybrid work and 13% approving of complete remote working. Google described the introduction of hybrid formulas as a work in progress which could be adjusted along the way.