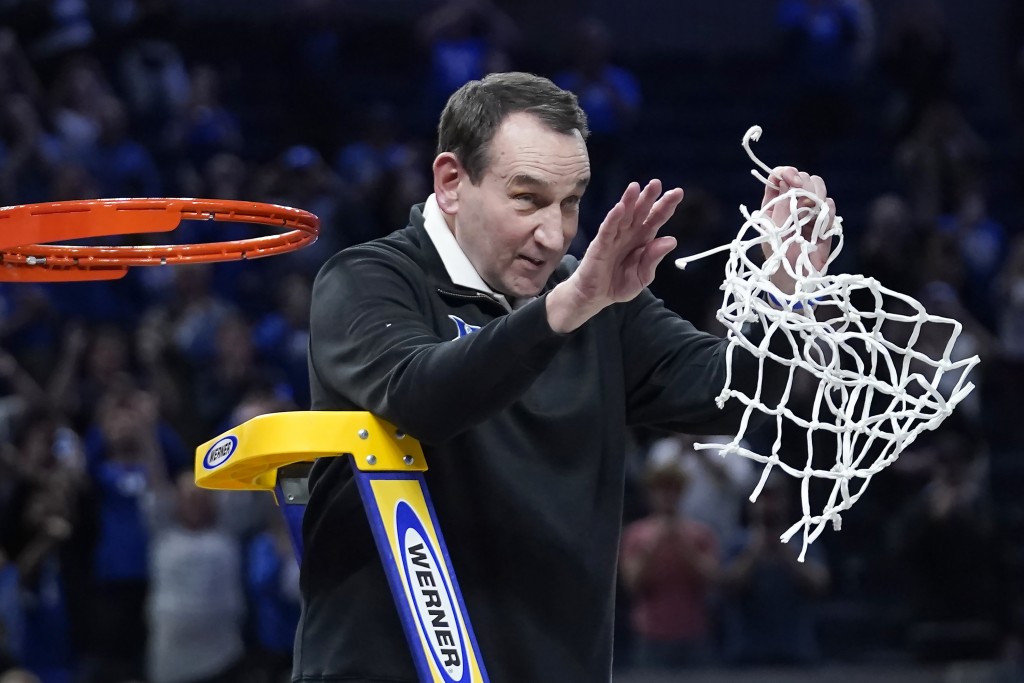 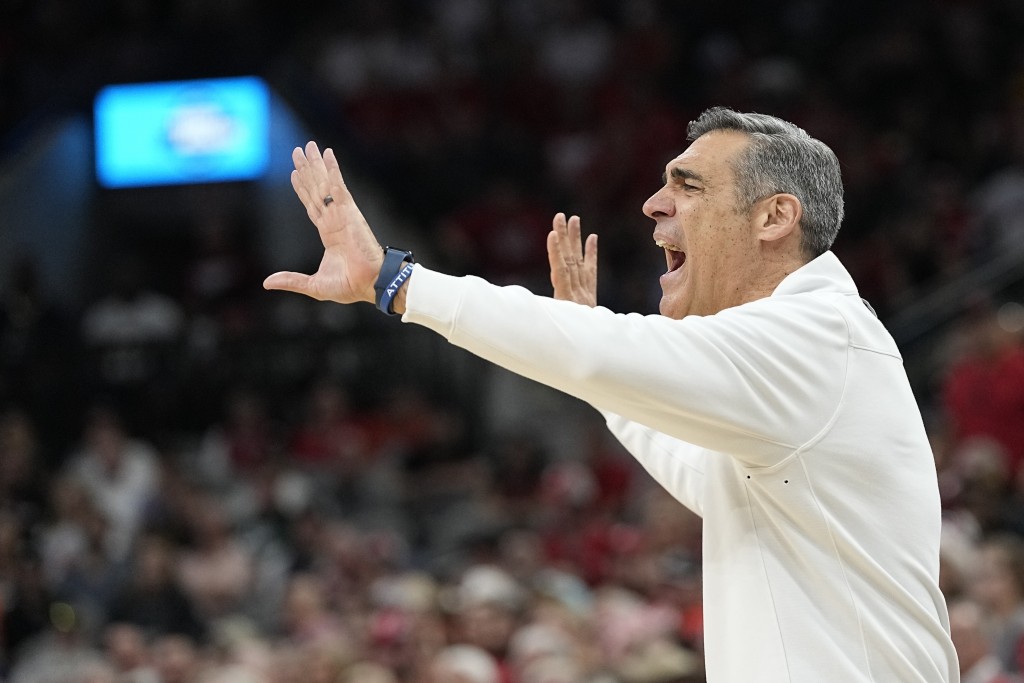 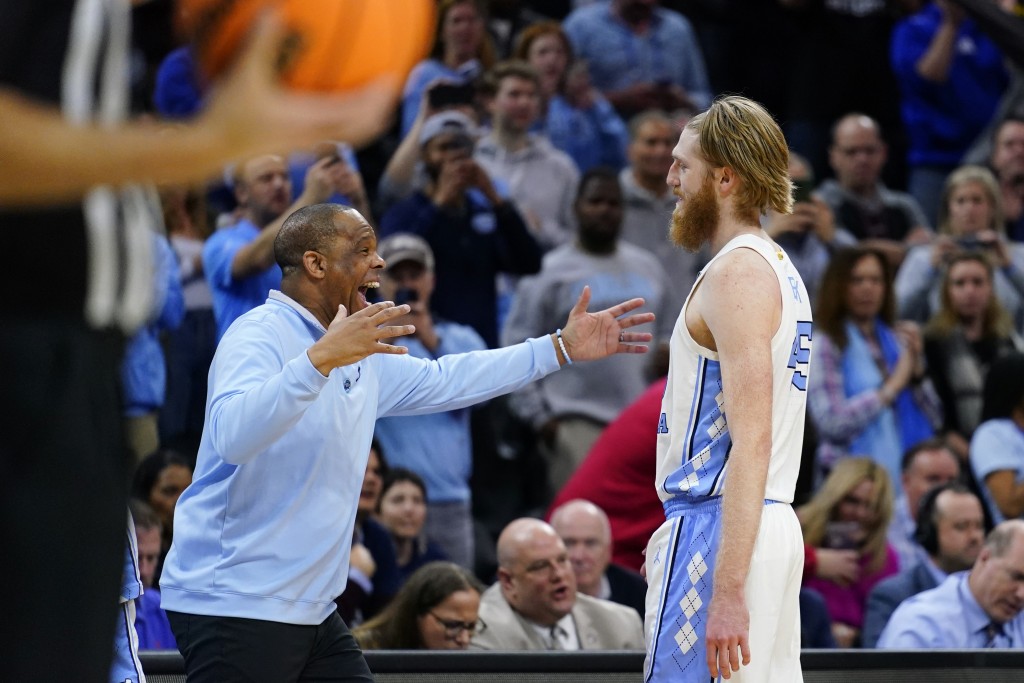 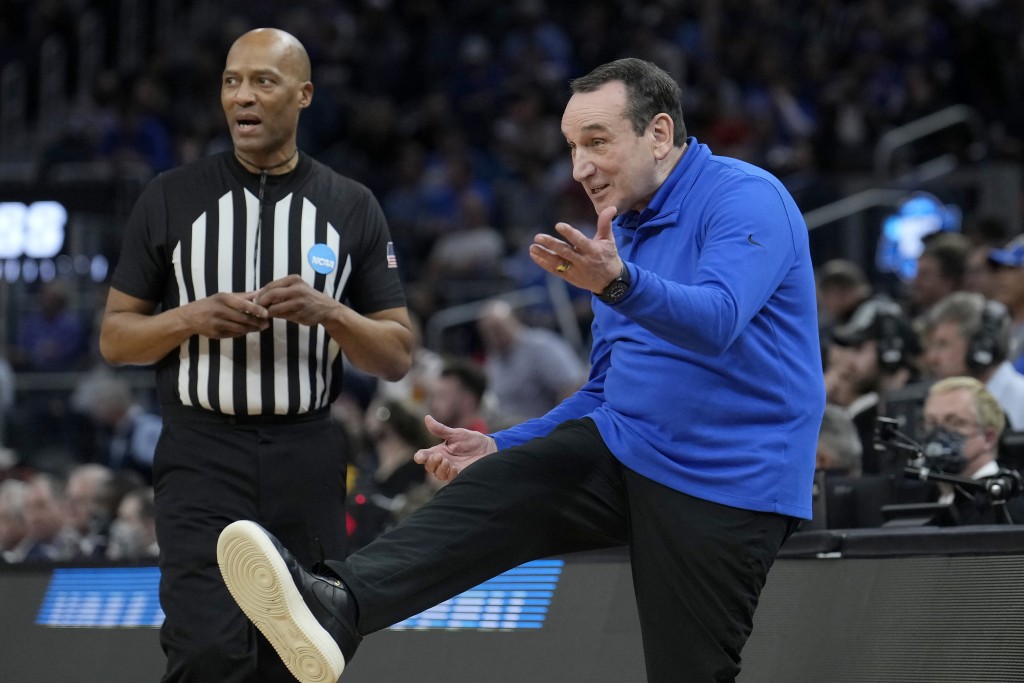 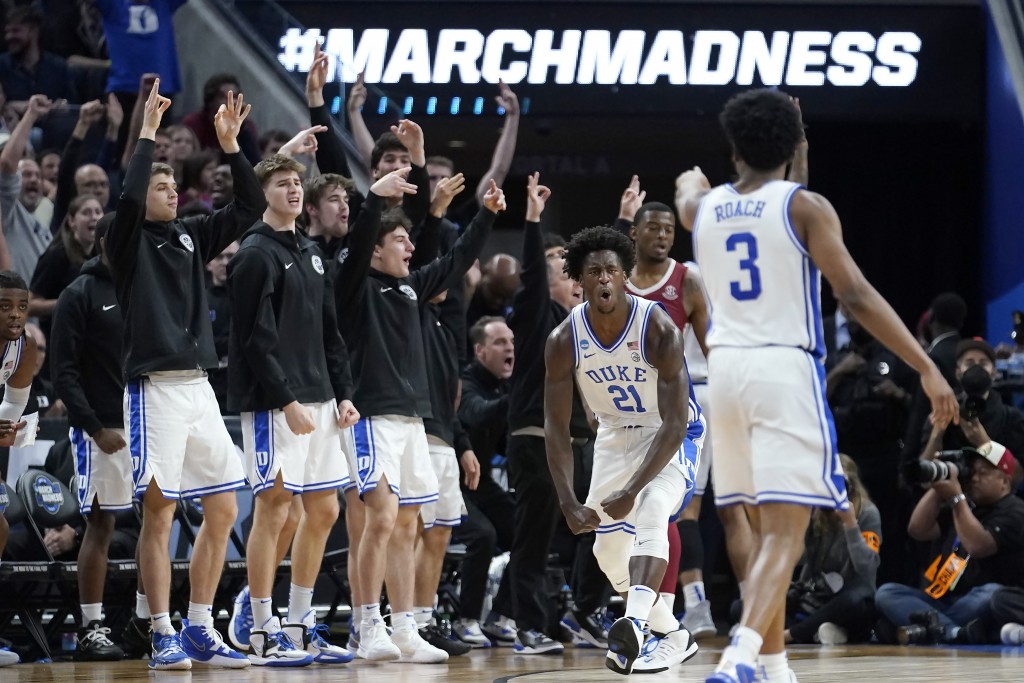 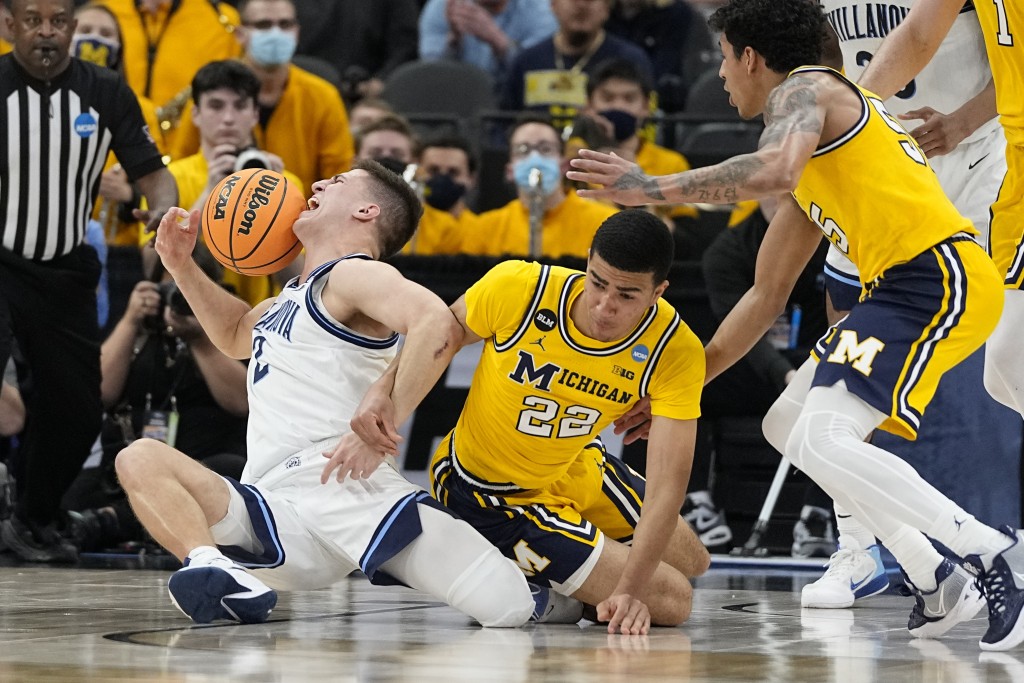 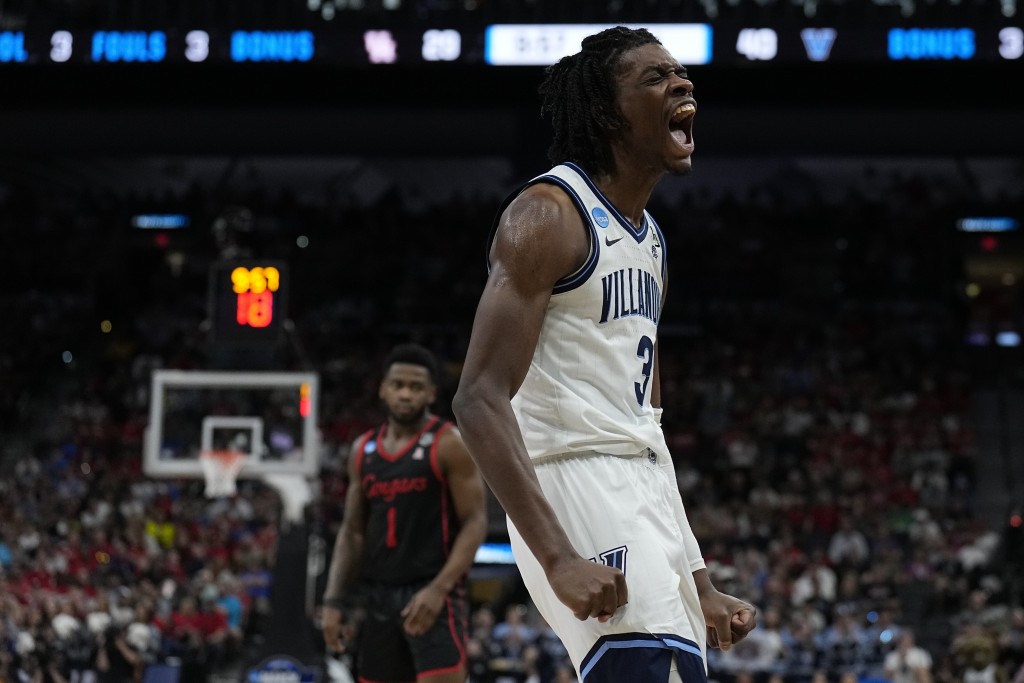 March Madness has taken a power turn as it turns to the Final Four. No more plucky underdogs, much as we enjoyed the run by Saint Peter's. No more double-digit seeds looking for upsets.

This year's Final Four is Duke and Carolina, Kansas and Villanova, four powerhouses looking to add another national championship to their formidable resumes.

Blue bloods in the Big Easy. It could be an all-time weekend of games and we've got a rundown of what to look for:

Kansas. The lone No. 1 seed left in the bracket may be Bill Self's best chance to add an elusive second national championship to the one he and the Jayhawks won in 2008.

Duke. You may have heard: Coach K in his final NCAA Tournament. A walk-off national title would be the perfect ending to a Hall of Fame career that includes the most wins in NCAA history.

Villanova. Another year, another Wildcats trip to the Final Four. Losing Justin Moore to a torn Achilles tendon is tough, but never count out a Jay Wright team.

North Carolina. Hubert Davis took the reins from Roy Williams and continued the Tar Heels down the championship path. He follows Bill Guthridge by taking UNC to the Final Four in his first season.

Paolo Banchero, Duke. Offense, defense, clutch plays — the 6-foot-10 freshman can do it all. No wonder he's projected as a possible top-3 pick in the NBA draft.

Ochai Agbaji, Kansas. The first-team All-American may be the best athlete in the Final Four — and that's saying something in this bracket.

Armando Bacot, North Carolina. Will block your shot, then dunk in your face. Dominating at both ends.

Collin Gillespie, Villanova. Heady, steady, clutch and experienced. The perfect floor leader for one of the game's most efficient teams.

Mark Williams, Duke. Scoring over the 7-1 sophomore in the lane is an accomplishment. Getting dunked on by him is almost inevitable.

Caleb Love, North Carolina. The athletic freshman can score in bunches and loves big moments. He had 30 points, including two late 3-pointers in 37 seconds in the Tar Heels' Sweet 16 win over the Bruins.

Caleb Daniels, Villanova. The New Orleans native is headed home and will need to be a difference maker with Moore out. He has the tools.

Villanova vs. Kansas, 6:09 p.m. ET Saturday (TBS). The Jayhawks have the depth advantage, particularly with Moore's injury. The Wildcats are uber efficient, powerfully built and never back down. Nothing will be easy about this big-time match-up.

Duke vs. North Carolina, 8:49 p.m. ET Saturday (TBS). The Tobacco Road rivals have met 257 times. This will be their first in the NCAA Tournament and Duke coach Mike Krzyzewski's final game against the Tar Heels. Not sure it gets any better than this.

Odds to win the national title, according to FanDuel Sportsbook: Duke plus-160, Kansas plus-180, Villanova plus-450, North Carolina plus-500.

Final Four game odds: Kansas minus-4.5 vs. Villanova; Duke minus-4 vs. North Carolina.

3 — Hall of Fame coaches in the Final Four: Krzyzewski, Self and Wright.

17 — Combined national championships. Each team has won at least three, a first for the Final Four.