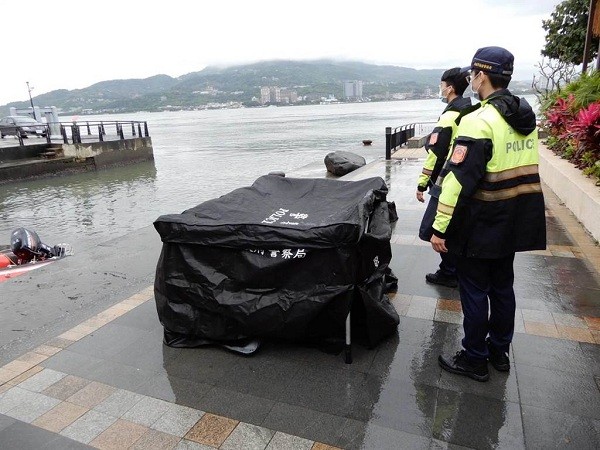 TAIPEI (Taiwan News) — A birthday party turned deadly for a high school student after he was reportedly encouraged to jump into the Tamsui River in New Taipei City on Friday (March 25).

The boy, surnamed Cheng (鄭), was celebrating his 16th birthday with 11 friends at a restaurant on the bank of the Tamsui River on Friday, China Times reported. They were reportedly consuming alcohol.

During the party, some of Cheng’s friends urged him to celebrate by jumping into the river, according to the report. Cheng did so without hesitation but did not surface.

After realizing that something bad had happened, his friends immediately called authorities for help. Firefighters searched for a considerable amount of time but were unable to locate him.

Cheng’s body was found on the riverbank by passersby on Monday morning (March 28). Police are investigating the incident, and an autopsy will be conducted to determine Cheng's cause of death, per China Times. 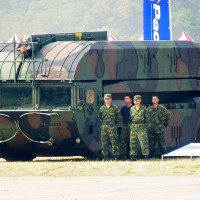 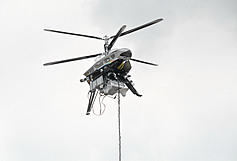 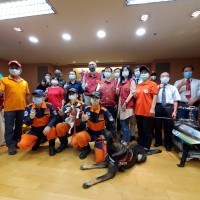