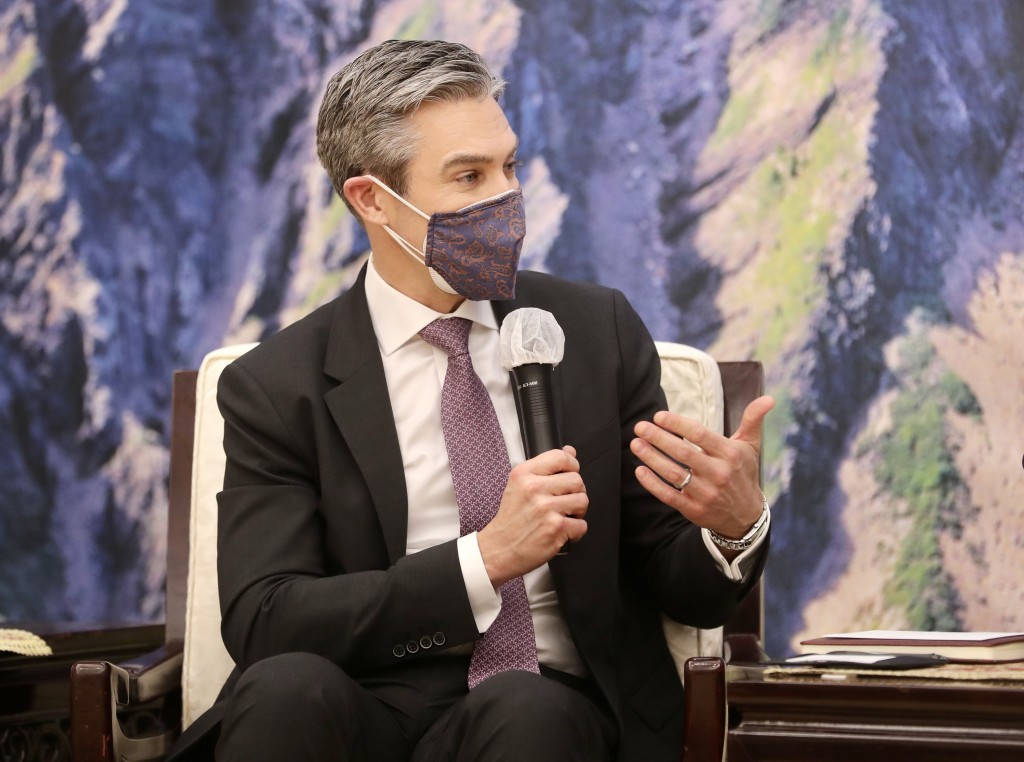 TAIPEI (Taiwan News) — Taiwan’s flourishing democracy is a model for the world, Damon Wilson, director of the National Endowment for Democracy (NED), said on Tuesday (March 29).

Wilson, who arrived in Taiwan the previous day, was received by President Tsai Ing-wen (蔡英文) at the Presidential Office. In a speech, he said that in recent years Taiwan has demonstrated democratic unity, particularly with Lithuania, Ukraine, Afghanistan, and the people of Hong Kong, CNA reported.

He mentioned that he chose to come to Taiwan on his first trip to Asia as NED president because he wanted to show his support for Taiwan’s democracy as well as demonstrate his intention to protect global democracy.

Wilson said NED will continue to promote partnerships and events, such as the 2022 World Movement for Democracy Global meeting in Taipei from Oct. 24-27. This event will bring democracy advocates and leaders from all over the world to Taiwan for relevant discussions and exchanges, he said.

Wilson pointed out that Taiwan plays a central role in discussions of freedom and democracy worldwide and that it can also offer its own perspective so that more people understand and support Taiwanese democracy.