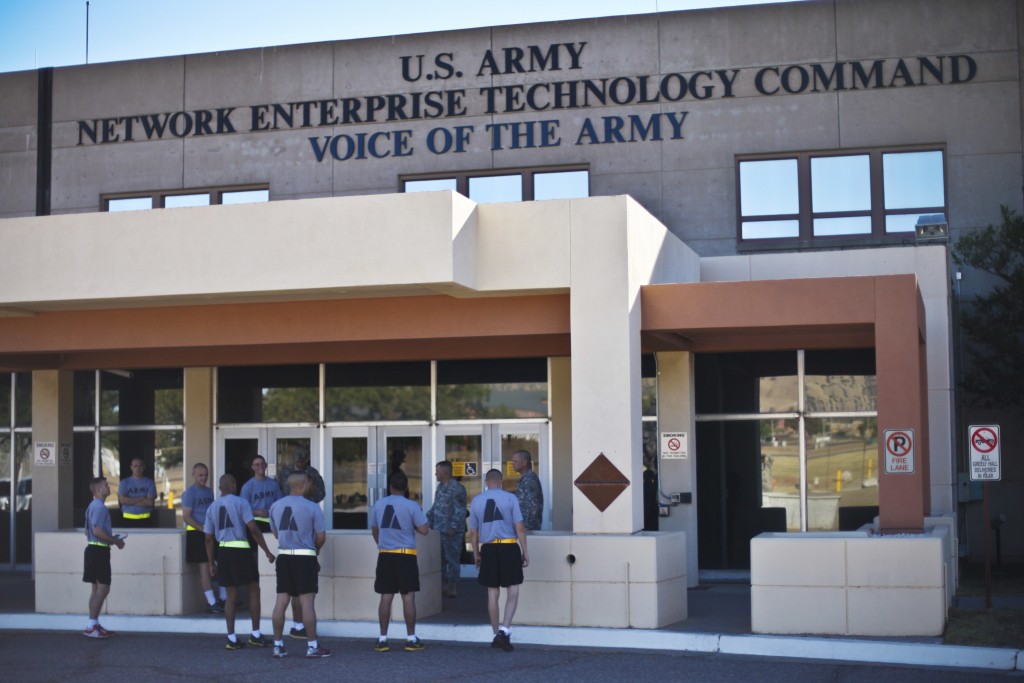 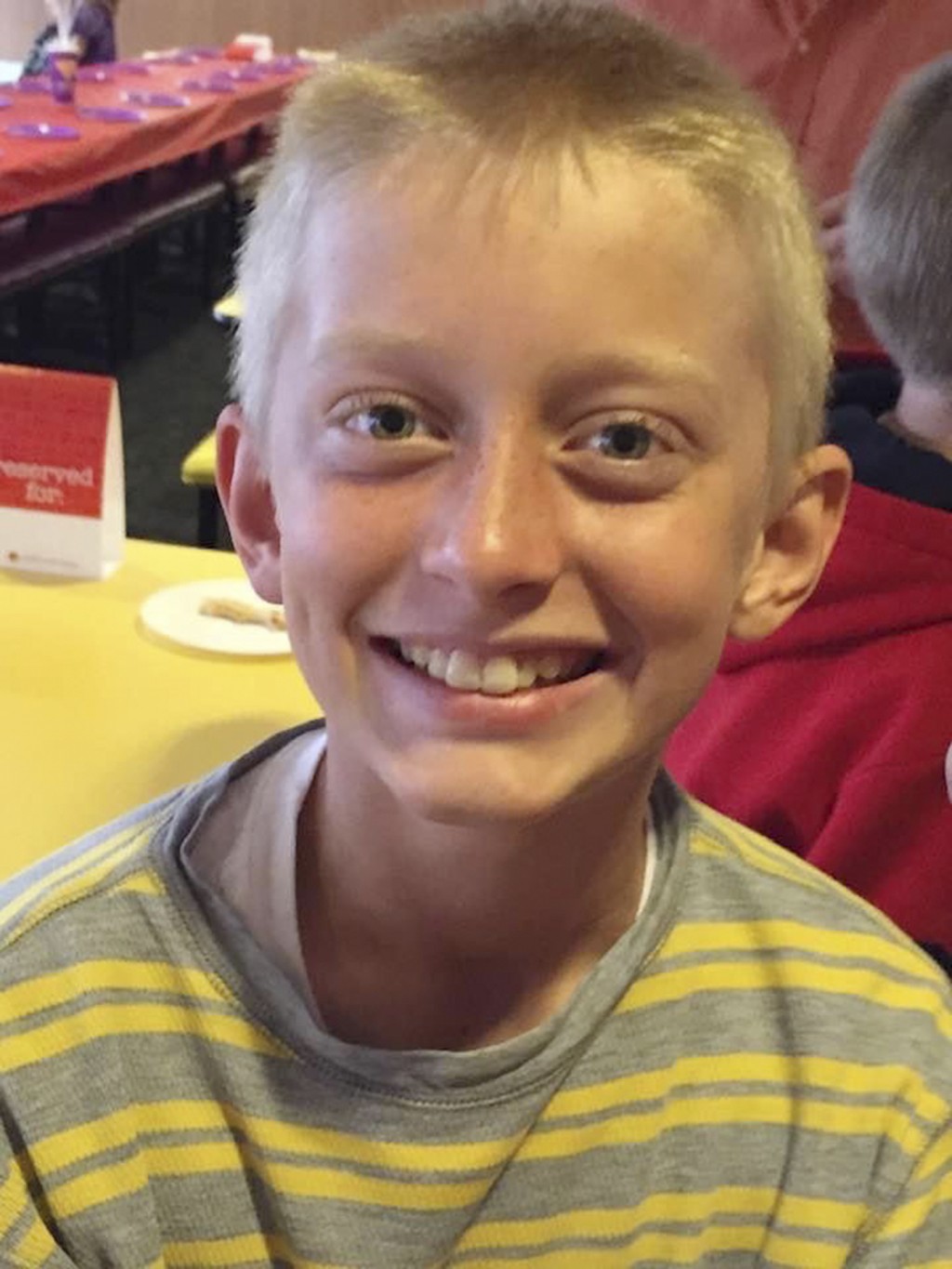 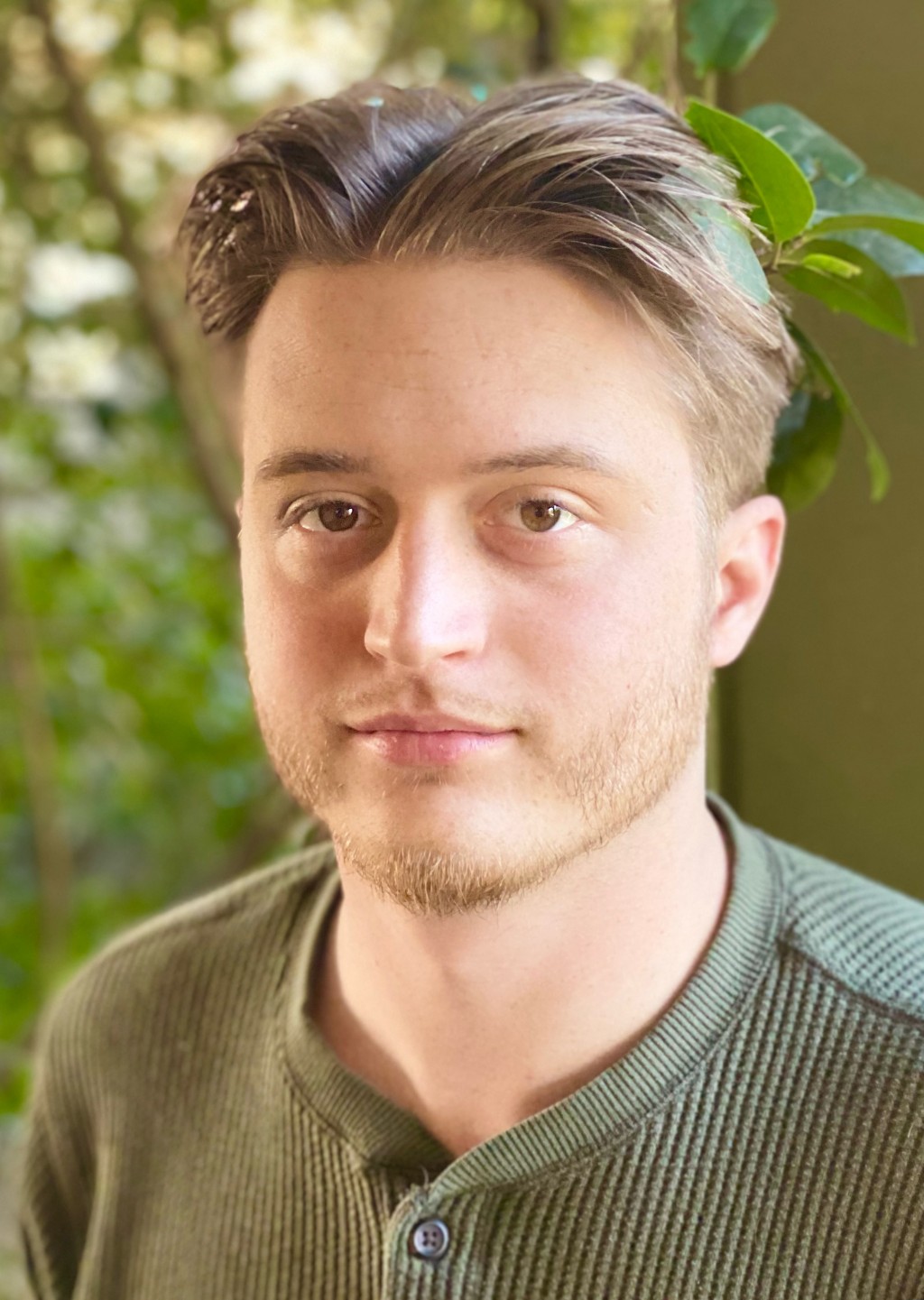 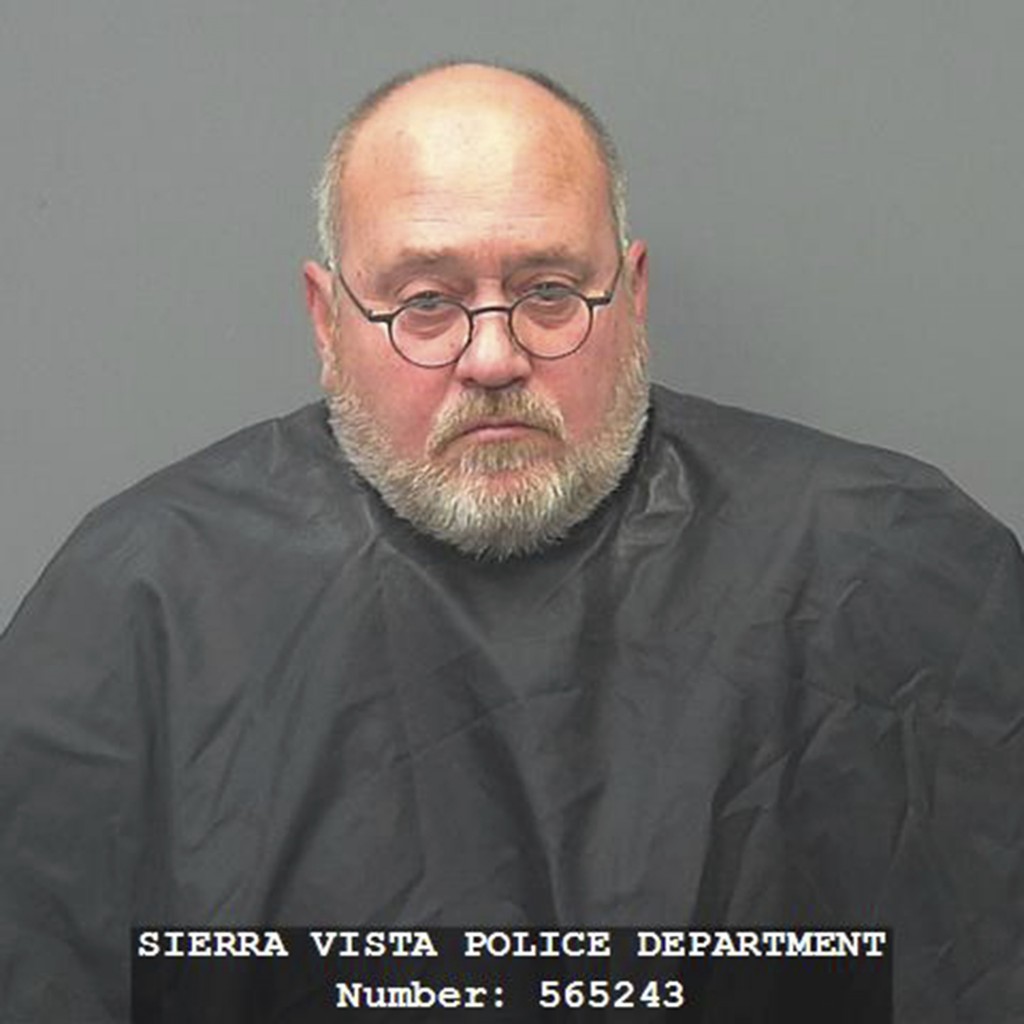 SIERRA VISTA, Ariz. (AP) — David Frodsham was a top civilian commander at a U.S. air base in Afghanistan when Army commanders ordered him home after investigating multiple complaints of sexual harassment.

“I would not recommend placing him back into a position of authority but rather pursuing disciplinary actions at his home station,” wrote one commanding officer when recommending that the Army order Frodsham to leave his post at Bagram Airfield and return to Fort Huachuca, a major Army installation in Arizona, according to a U.S. Army investigative file obtained by The Associated Press.

But when Frodsham returned to his home station in the fall of 2015, he rejoined the Network Enterprise Technology Command, the Army’s information technology service provider, where he had served as director of personnel for a global command of 15,000 soldiers and civilians, according to his Army resume.

By spring of the following year, he was arrested in Arizona for leading a child sex abuse ring that included an Army sergeant who was posting child pornography to the internet. The victims included one of Frodsham’s adopted sons.

Frodsham pleaded guilty to sex abuse charges in 2016 and is serving a 17-year sentence. But records reviewed by the AP show that the U.S. Army and the state of Arizona missed or ignored several red flags over more than a decade, which allowed Frodsham to allegedly abuse his adopted son and other children for years, practices that made him vulnerable to blackmail.

“He would have been an obvious target of foreign intelligence services because of his role and his location,” said Frank Figliuzzi, the former assistant director of counterintelligence for the FBI. “Fort Huachuca is one of the more sensitive installations in the continental United States.” In addition to NETCOM, where Frodsham worked, Fort Huachuca is home to the Army’s Intelligence and Security Command, according to its website.

Public affairs officials at Fort Huachuca confirmed that Frodsham was a program manager for NETCOM before he was arrested on child sex abuse charges. They declined to say whether he was disciplined after returning from Afghanistan, or whether the Army ever considered him a security risk.

Now, a continuing criminal investigation into Frodsham’s sex abuse ring is spilling over into civil court, where two of Frodsham’s adopted sons have filed separate lawsuits against the state for licensing David and Barbara Frodsham as foster parents, in a home where they say they were physically and sexually abused throughout their lives.

A third adopted son filed suit Tuesday in Arizona state court in Cochise County, said attorney Lynne Cadigan, who represents all three. In the latest complaint, 19-year-old Trever Frodsham says case workers missed or overlooked numerous signs that David and Barbara Frodsham were unfit parents. These included a 2002 sex abuse complaint filed with local police by one of the Frodshams' biological daughters against an older biological brother, and the fact David and Barbara Frodsham are themselves victims of child sex abuse.

Trever’s allegations echo those featured in an earlier lawsuit filed by his older biological brother, Ryan Frodsham, and one filed by Neal Taylor, both of whom were also adopted into the Frodsham household.

In his lawsuit, Ryan Frodsham said the state was informed that David and Barbara Frodsham were physically abusing their children “by slapping them in the face, pinching them, hitting them with a wooden spoon,” and refusing to let them use the bathroom unless the door remained open.

In an interview with the AP, Ryan Frodsham said Barbara Frodsham never sexually abused him but walked into the room where David was abusing him at least twice. “She knew what was going on,” he said.

Arizona Department of Child Safety spokesman Darren DaRonco declined to answer specific questions about the lawsuits. He instead sent an email outlining the state’s procedures for screening prospective foster and adoptive parents. “Despite all of these safeguards, people are sometimes able to avoid detection,” DaRonco said, “especially if a person has no prior criminal or child abuse history.”

David and Barbara Frodsham have both said they were abused as minors, according to Trever Frodsham’s lawsuit. And many child welfare experts believe people with a history of child sexual abuse are more likely to abuse children in their own households and should be questioned to ensure they’ve overcome their trauma before being allowed to provide foster care.

Barbara Frodsham, who divorced David following his guilty plea, did not return telephone calls from the AP. At the time of her husband’s sentencing, she was working at Fort Huachuca as a personnel specialist. A spokeswoman at Fort Huachuca said she still holds the position.

Attorneys for the state and the other defendants are seeking to have the cases dismissed, based in part on state law that grants immunity to state employees for mistakes or misjudgments committed in the course of their work. The law does not provide immunity for “gross negligence,” which the Frodsham brothers and Neal Taylor are alleging.

The state also says all the complaints about the Frodsham children and the Frodsham home were properly handled.