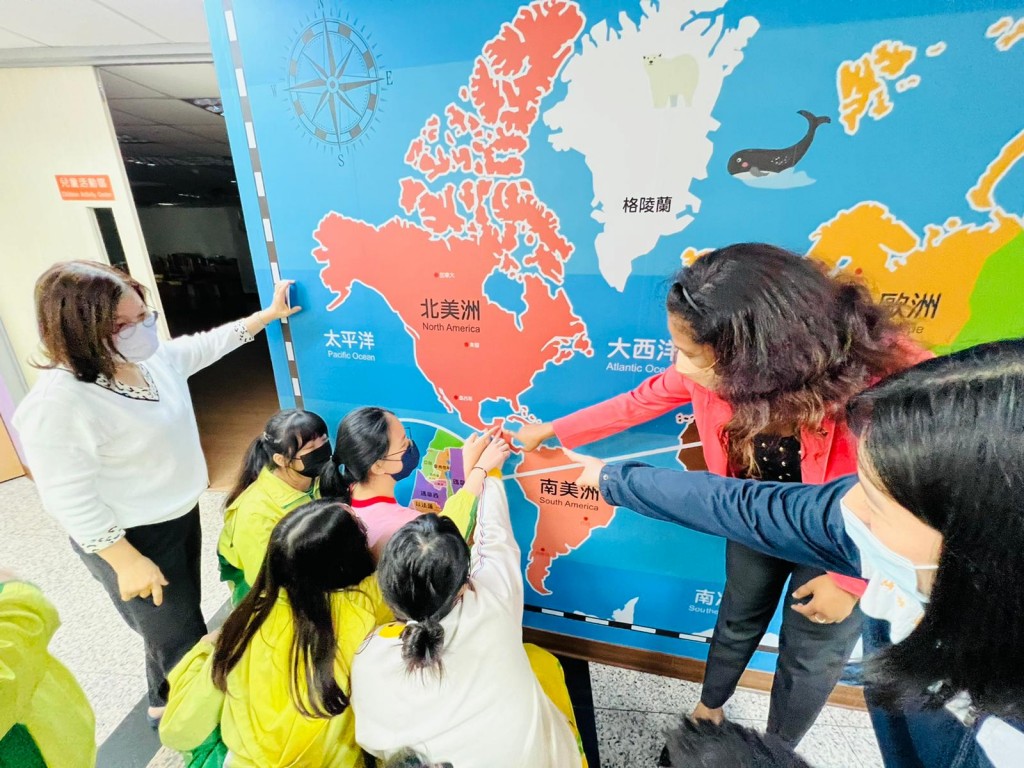 Pitts showcased Belize’s culture, natural wonders, peoples, and cuisine, encouraging the students to learn more about the Central American country, according to a Belizean embassy press release. She urged them to learn more about the world outside of Taiwan and to realize that what bonds human beings is greater than anything that threatens to divide them.

Pitts advised them to never let their circumstances determine their destiny and said that they can achieve anything they imagine. As an example, she shared her own life story of going from humble beginnings to attaining her Ph.D. and becoming the ambassador of her country.

She advised them that in order to accomplish their dreams and become meaningful members of society, they not only have to imagine but work and persevere. The ambassador thanked the program’s director, Alice Huang (莊雅惠), and volunteer Helen Lee (李浩慧) for organizing the event.

The Middle Sunshine is an after-school nonprofit program established in 2013 that serves students from low-income households and single-parent families Tamsui District. The program is intended to be a second home for these children where they can feel safe and stable, learn morals, and receive assistance with their academic studies every weekday.

The program is funded through fundraising and private donations. 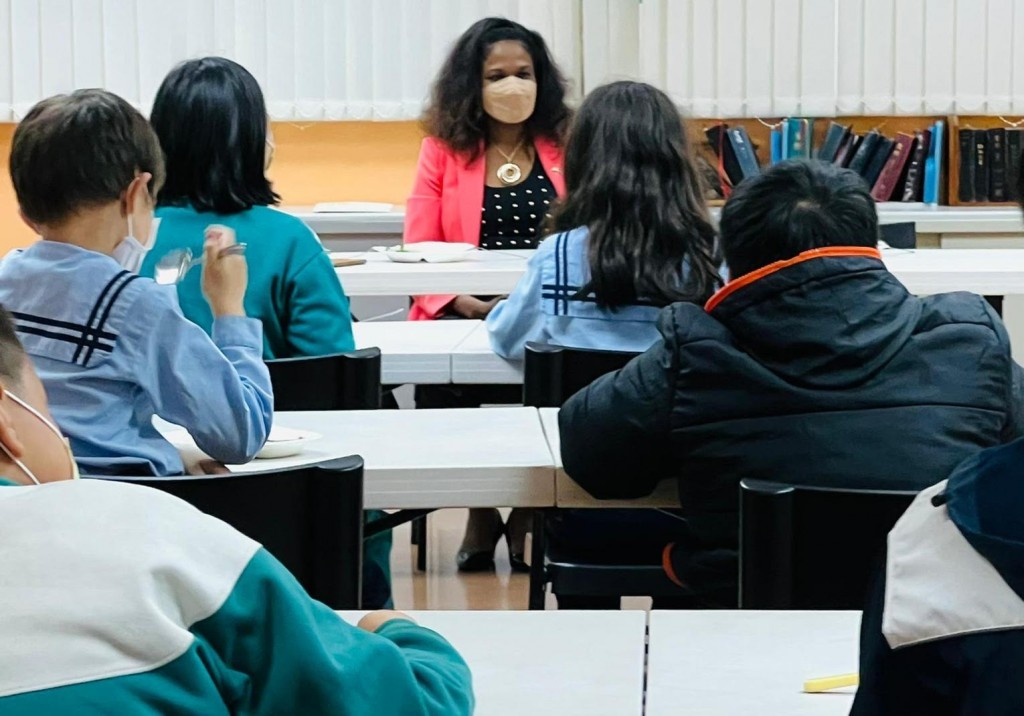