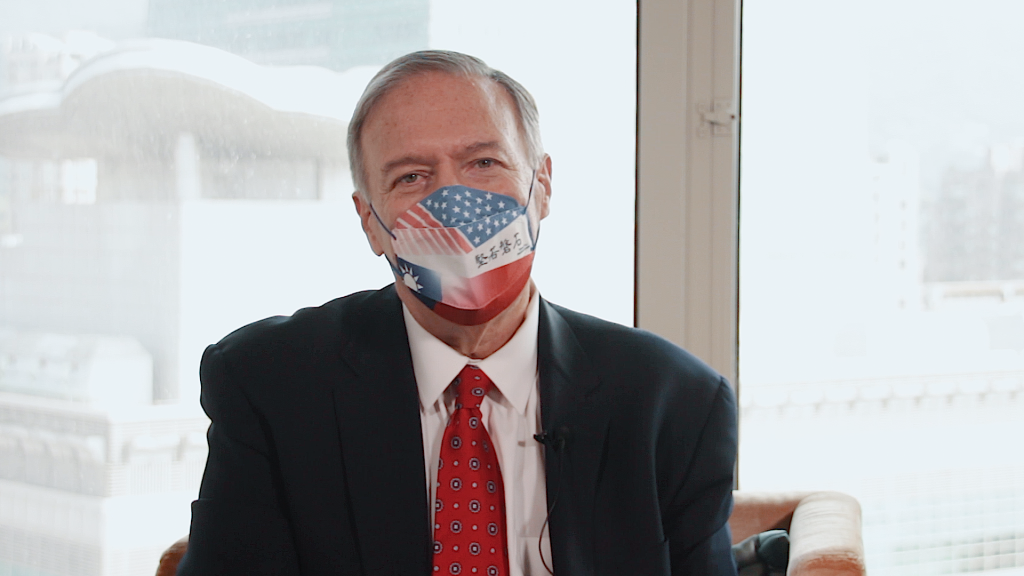 TAIPEI (Taiwan News) — The U.S. should end its policy of strategic ambiguity and officially recognize Taiwan as a sovereign nation, former U.S. Secretary of State Mike Pompeo said in an interview with the Hudson Institute on Monday (March 28).

Pompeo said that Washington’s vague policy toward Taiwan is very dangerous because authoritarians will use such positions to their advantage every time, as seen in Ukraine. The U.S. should recognize that Taiwan is an independent country unaffiliated with the Chinese Communist Party, Pompeo said, adding that this would “provide the clarity that would reduce risk for the people of Taiwan.”

Chinese leader Xi Jinping (習近平) may think he can take Taiwan either with hard power or by circling an island or blocking certain activities to help him achieve his ultimate goal, Pompeo said. “His tactics may well change, but his objective, I can’t imagine, would be altered.”

The former secretary of state said Beijing has not yet realized that its global vision for hegemony is at risk. “I can’t think of anything that will cause Xi Jinping to change his vision for being the ‘Middle Kingdom,’ to be this global hegemonic power,” he said.

Pompeo mentioned that the Taiwanese are paying close attention to the situation in Ukraine and are aware they need to strengthen their own defense capabilities. He said Taiwanese officials have also expressed the hope the U.S. will discuss how it can assist Taiwan to build “a collective security set of understandings” with its regional allies and partners, including Japan, Australia, and South Korea, and ensure that Taiwan “has the capacity to defend themselves.”

Pompeo urged the U.S. to share intelligence with Taiwan and help the East Asian democracy with military training, weapons sales, and by building regional alliances.