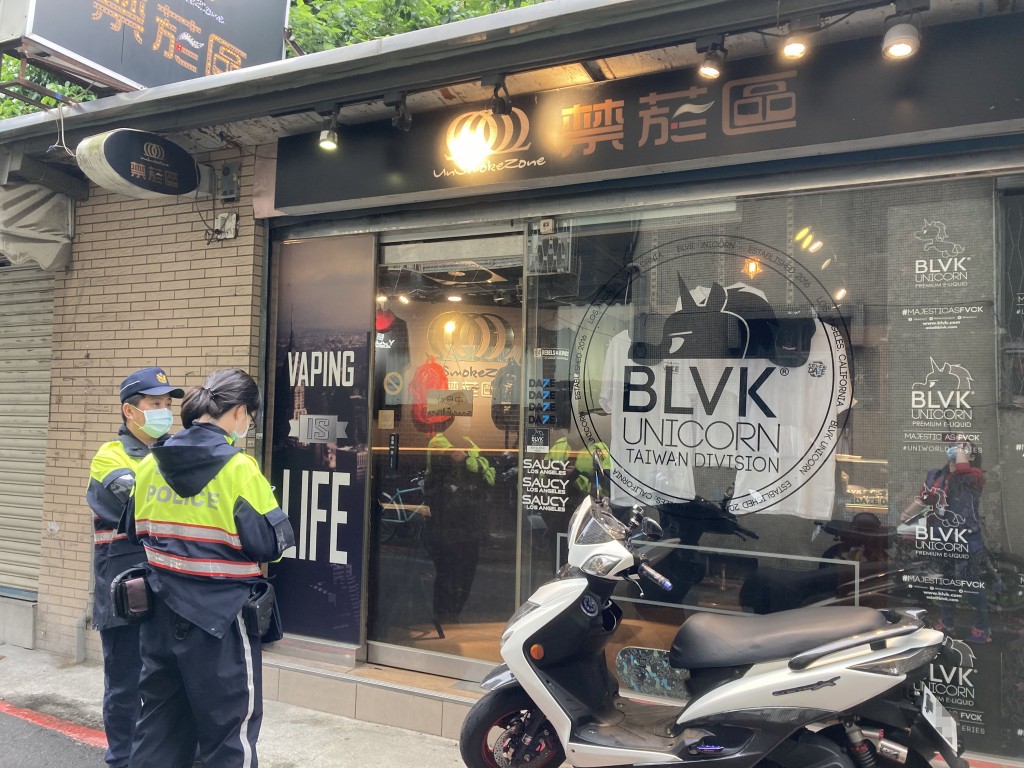 TAIPEI (Taiwan News) — A total of 33 violations of the ban on novel tobacco products were reported on Monday (March 28), the first day after the ban took effect in Taipei.

The Taiwanese capital became the first city in the country to outlaw the manufacture, import, sale, supply, display, and advertisement of electronic cigarettes and heated tobacco products (HTPs) with the passage of a self-government ordinance in November. The use of these products is also prohibited within 50 meters of school campuses.

The clampdown on Monday targeted 60 brick-and-mortar stores, e-commerce platforms, and no-smoking zones. Four individuals were caught using the products in question and fined NT$2,000 (US$69) each.

A dozen businesses were busted for displaying or selling novel tobacco products, including a shop hawking HTPs in a commercial district, and six vaping goods were found being sold on the Shopee and Ruten e-commerce platforms. The offenders were slapped with a NT$10,000 fine and ordered to comply with the ban, according to the Taipei City Department of Health (DOH).

The DOH warned that those peddling novel tobacco products or selling them to individuals younger than 18 will face a fine of up to NT$50,000. The city government has flagged health hazards associated with such items, which it says mislead the public by claiming they wean people off smoking.

In addition, the Ministry of Health has discovered nicotine in e-liquid refills during inspections, and the authorities are particularly concerned about the appeal of flavored e-cigarettes to juveniles. 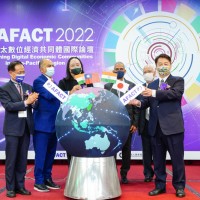 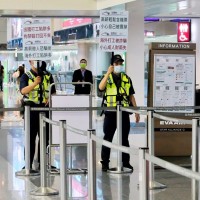 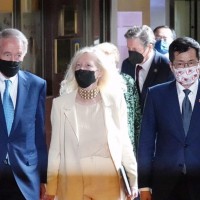