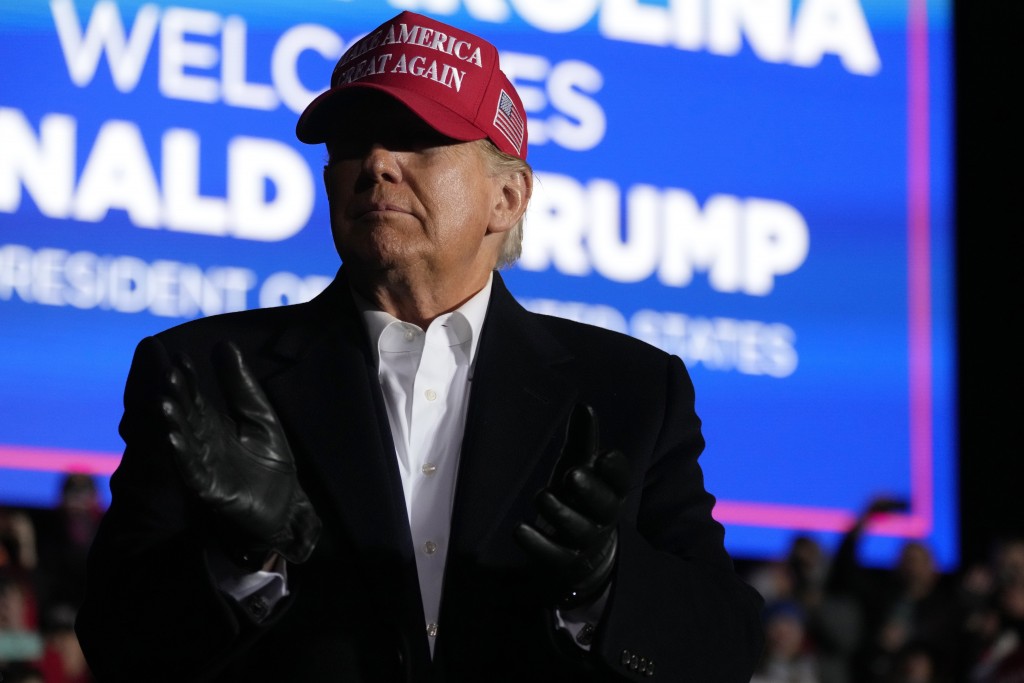 WASHINGTON, March 28 (Reuters) - A U.S. judge ruled on Monday that former President Donald Trump "more likely than not" committed a felony by trying to pressure his vice president to obstruct Congress and overturn his election defeat on Jan. 6, 2021.

U.S. District Judge David Carter in Los Angeles made the assertion in a written ruling that found the House of Representatives committee probing the attack on the U.S. Capitol has a right to see emails written to Trump by one of his then-lawyers, John Eastman.

"The Court finds it more likely than not that President Trump corruptly attempted to obstruct the Joint Session of Congress on January 6, 2021," Carter said in a written decision, adding: "The illegality of the plan was obvious."

Trump's representatives did not respond to requests for comment.

Carter's findings marked a breakthrough for the Democratic-led Jan. 6 Select Committee, which earlier this month said it believed Trump might have committed multiple felonies. The panel is expected to make a formal request to the U.S. Justice Department that it consider charging Trump.

“The Court’s ruling today is a victory for the rule of law and clears the way for the Select Committee to obtain materials important to our investigation," the committee's chairman, Democrat Bennie Thompson of Missouri and vice chair, Republican Lynne Cheney of Wyoming, said in a joint statement.

Both Carter and the committee lack the power to bring criminal charges against Trump. That decision would need to be made by U.S. Attorney General Merrick Garland.

Eastman will comply with the court order even though he disagrees with it, his attorney Charles Burnham said. Eastman has a professional duty to protect the confidences of his clients, Burnham said.

"Dr. Eastman’s case against the January 6 committee seeks to fulfill this responsibility," Burnham said in a statement. "It is not an attempt to 'hide' documents or 'obstruct' congressional investigations, as the January 6th committee falsely claims."

The U.S. Department of Justice declined to comment on Carter's decision.

"While the evidence continues to mount that Trump and many around him attempted a self-coup, it's still stunning to see a federal judge come to that conclusion in writing," said Jessica Levinson, a professor at Loyola Law School in Los Angeles who is not involved in the case.

The Capitol riot occurred as then-Vice President Mike Pence and members of both chambers of Congress were meeting to certify Biden as the election winner.

"Dr. Eastman and President Trump launched a campaign to overturn a democratic election, an action unprecedented in American history," Carter wrote. "Their campaign was not confined to the ivory tower - it was a coup in search of a legal theory."

Before a mob of thousands stormed the Capitol, Trump gave a fiery speech in which he falsely claimed his election defeat was the result of widespread fraud, an assertion rejected by multiple courts, state election officials and members of his own administration. 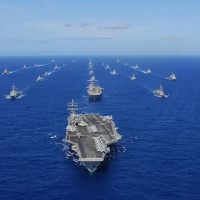 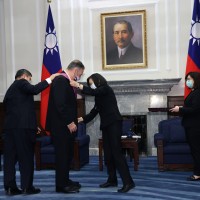 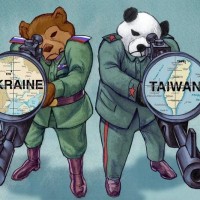