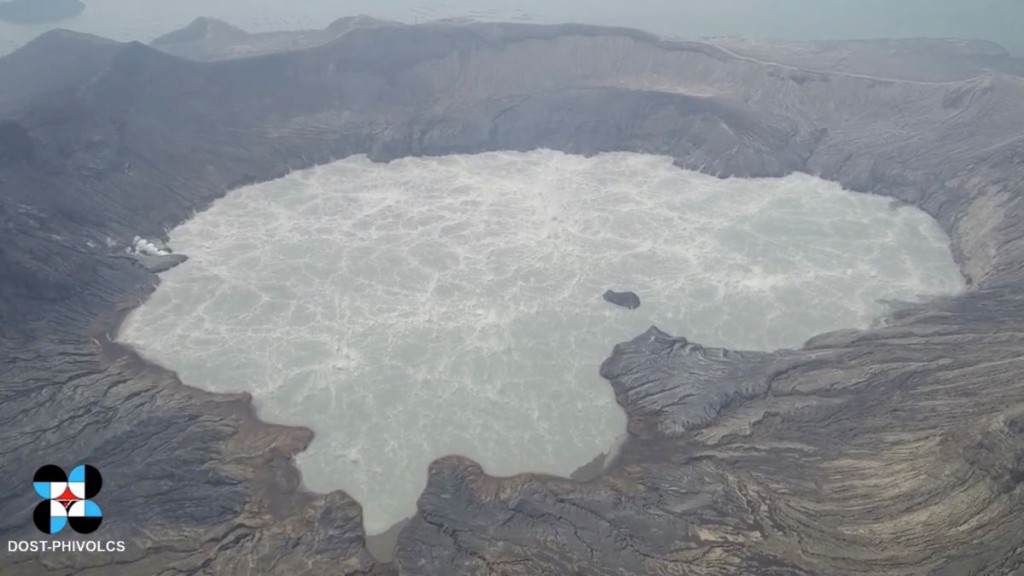 A small but restive volcano near the Philippine capital Manila ejected two more plumes on Sunday, indicating continued eruption and prompting authorities to urge residents to stay out of harm's way.

Located in a scenic lake in Batangas province south of Manila, the 311-metre (1,020-foot) Taal volcano spewed an 800-metre-tall plume followed by one of 400 metres. This followed a phreatomagmatic eruption - the result of super-hot magma interacting with water - from its main crater on Saturday.

The seismology and volcanology agency recorded 14 volcanic earthquakes around Taal in the 24 hours after the first eruption.

"Activity at the main crater was dominated by upwelling of hot volcanic fluids in its lake," it said in a bulletin, warning of a possible volcanic tsunami should stronger eruptions subsequently occur.

The alert for Taal volcano remained at level 3 on the five-level scale, meaning "there is a magmatic intrusion at the main crater that may further drive succeeding eruptions".

President Rodrigo Duterte's office said it was closely monitoring the situation. As of Sunday, nearly 3,000 people had been evacuated to temporary shelters, it said.

In January 2020, Taal spewed a column of ash and steam as high as 15 km, forcing more than 100,000 people to evacuate while dozens of flights were cancelled and heavy ash fell as far away as Manila.