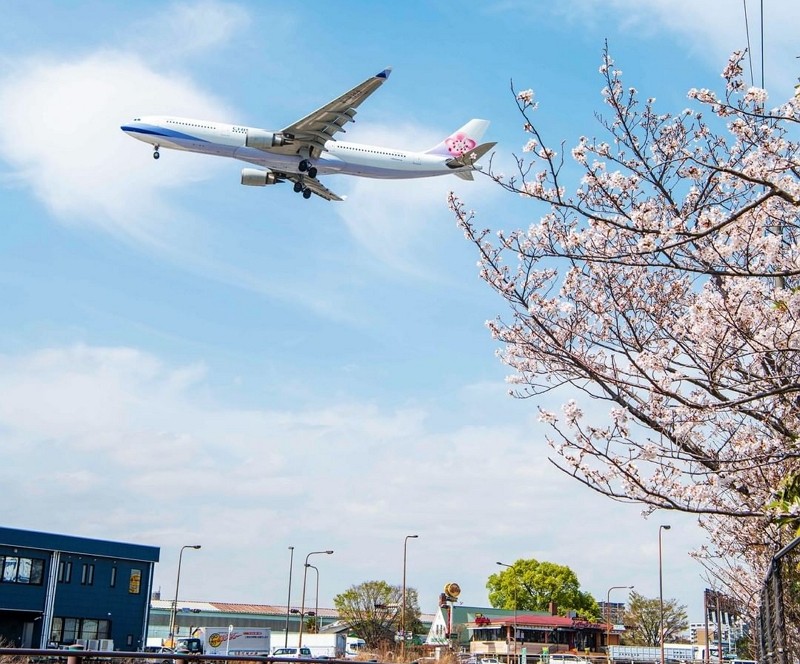 The airline plans to introduce 20% more routes in April and May as part of a summer schedule review, which is subject to adjustment depending on global COVID-19 restrictions.

Flights to North America and Europe will be added in May and June, destined for Los Angeles, Ontario, Vancouver, New York, Frankfurt, Amsterdam, London, and Vienna. Meanwhile, CAL will fly one flight per week to Sydney, Brisbane, and Melbourne.

The company has procured a fleet of 25 Airbus A321neo aircraft, which will be used to carry both passengers and cargo. Upbeat about air travel prospects during COVID recovery, the air carrier is recruiting 150 pilots this year with a starting monthly salary of NT$200,000 (US$6,949), per the Commercial Times.