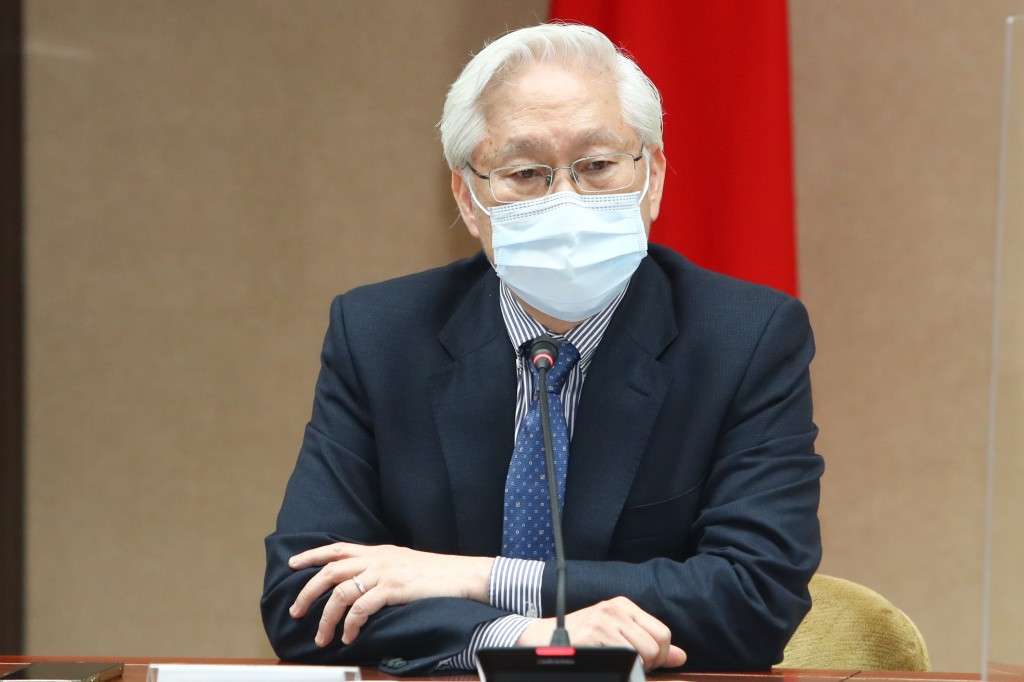 While speaking at a Legislative Education and Culture Committee meeting on Monday, Wu pointed out that the Ministry of Science and Technology (MOST) has cooperated with the Russian Science Foundation in the past and that there are presently 50 ongoing projects, most of which are in the fields of science, engineering, and technological development, CNA reported.

Wu praised Russia's science and space technology for being “very good” and said that bilateral cooperation has benefited Taiwan as it develops its own space capabilities, especially small satellites.

Wu said that MOST will cooperate with the nation’s overall plans and follow the actions of other democratic countries as well as “make prudent assessments.” If Russia does not give up its aggression in Ukraine, he said MOST will respond by taking “necessary measures” but did not expand on what they were, per CNA.