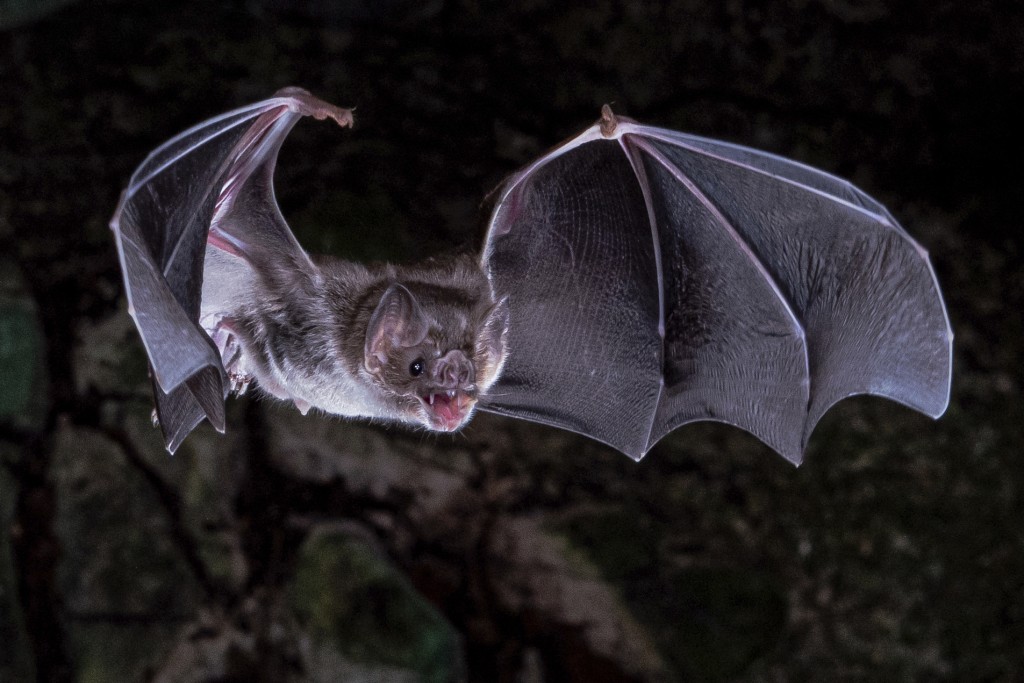 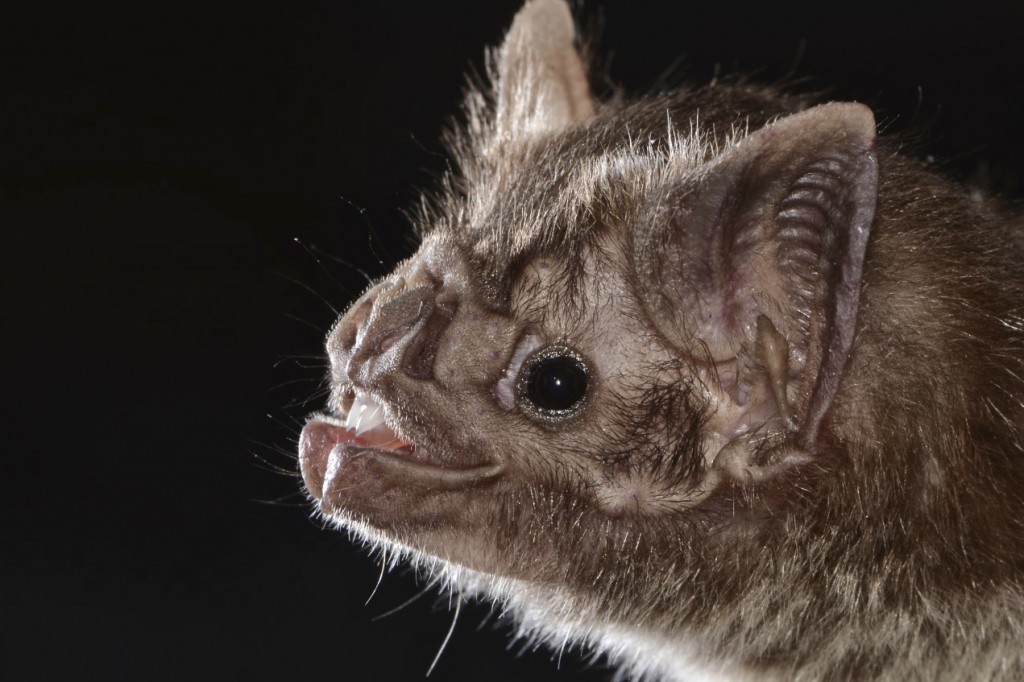 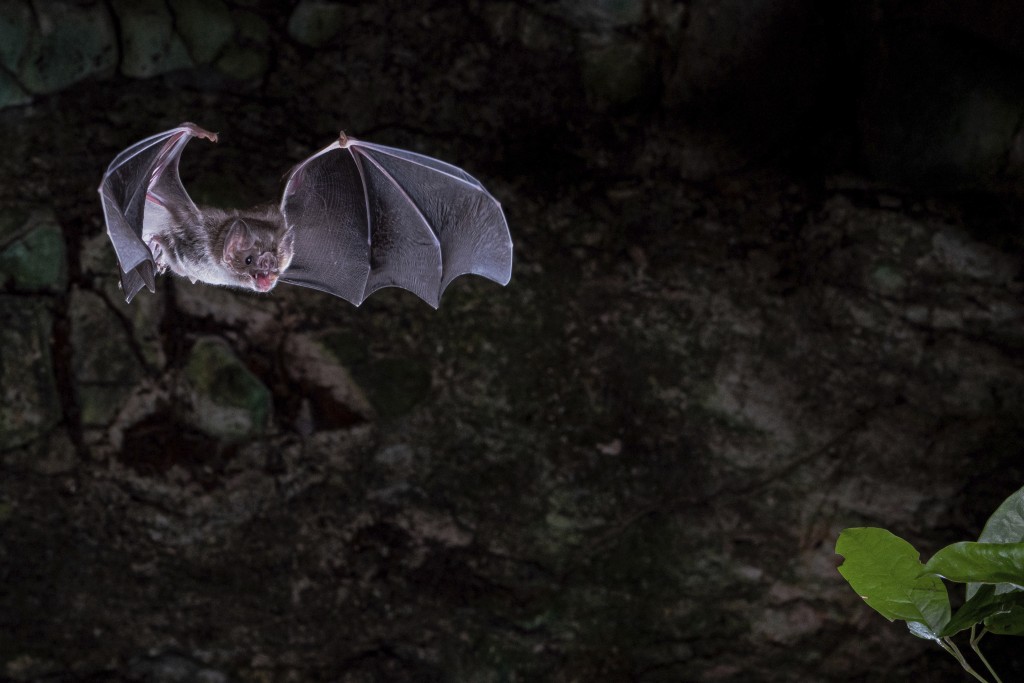 WASHINGTON (AP) — Scientists have figured out why vampire bats are the only mammals that can survive on a diet of just blood.

They compared the genome of common vampire bats to 26 other bat species and identified 13 genes that are missing or no longer work in vampire bats. Over the years, those gene tweaks helped them adapt to a blood diet rich in iron and protein but with minimal fats or carbohydrates, the researchers reported Friday in the journal Science Advances.

The bats live in South and Central America and are basically “living Draculas,” said co-author Michael Hiller of Germany's Max Planck Institute. About 3 inches (8 centimeters) long with a wingspan of 7 inches (18 centimeters), the bats bite and than lap up blood from livestock or other animals at night.

Most mammals couldn’t survive on a low-calorie liquid diet of blood. Only three vampire species of the 1,400 kinds of bats can do that — the others eat mostly insects, fruit, nectar, pollen or meat, such as small frogs and fish.

“Blood is a terrible food source,” said Hannah Kim Frank, a bat researcher at Tulane University, who was not involved in the study. “It’s totally bizarre and amazing that vampire bats can survive on blood — they are really weird, even among bats.”

Some other creatures also have a taste for blood, including mosquitoes, bedbugs, leeches and fleas.

The latest work expands upon research by another team that pinpointed three of the 13 gene losses.

“The new paper shows how different vampire bats are from even other closely related bats, which eat nectar and fruit,” said Kate Langwig, a bat researcher at Virginia Tech, who had no role in the study.

With such a low-calorie diet, vampire bats can’t go long without a meal. In a pinch, well-fed ones will regurgitate their food to share with a starving neighbor. They seem to keep track of who has helped them in the past, said Hiller, noting that vampire bats have complex social relationships.

“It’s not a kin thing," said Tulane's Frank. “They just notice and remember: You’re a good sharer, I will reward you.”