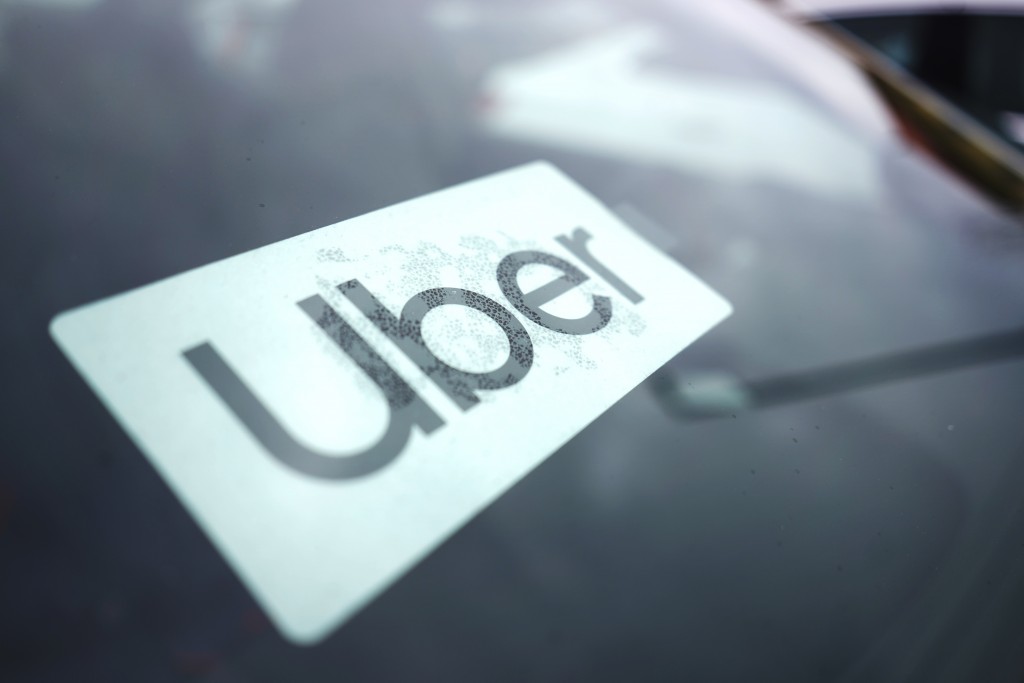 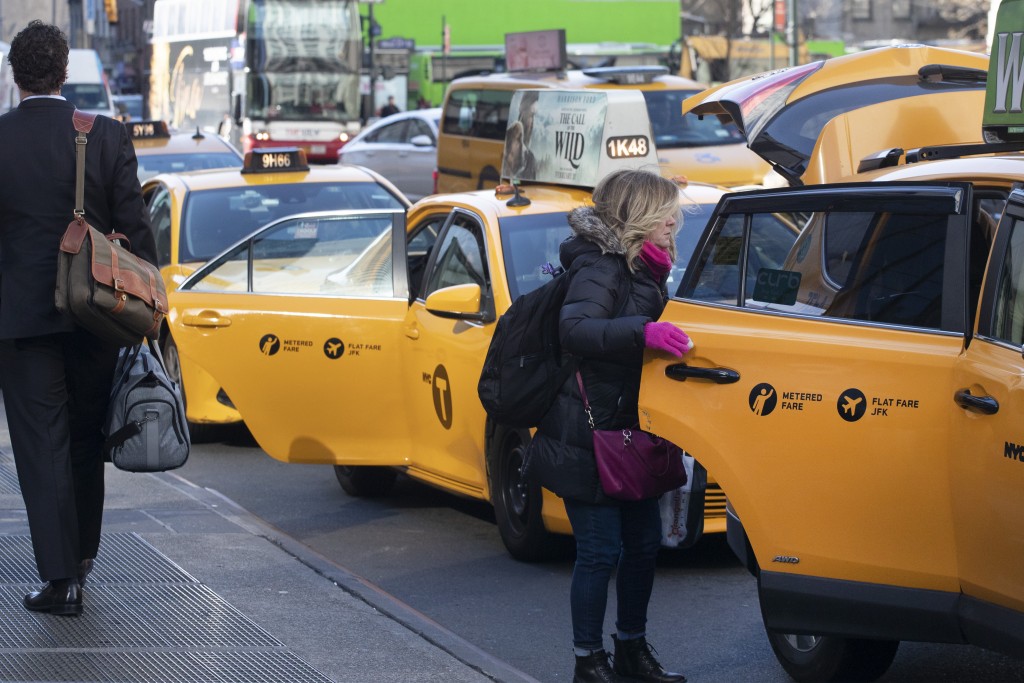 Uber, hit by driver shortages and a surge in food delivery requests during the pandemic, will list New York City taxi cabs on its app, a partnership that until recently would have been unthinkable with both camps fighting ferociously for the same customers.

After a period in which waits for an Uber ride grew longer due to a driver shortage, the partnership will boost the number of rides available, and it gives NYC cab drivers access to a massive pool of commuters with an Uber app on their phones.

There had been hints tensions between Uber and taxi services had begun to thaw as Uber expanded aggressively into the very lucrative food delivery business and needed a growing supply of delivery drivers.

During the pandemic, Uber's food deliveries outpaced rides given to humans as millions sheltered at home. Gross bookings for delivery services at Uber reached $13.4 billion in the final quarter of 2021. That's compared with $11.3 billion in gross bookings for Uber rides.

The agreement announced Thursday comes amid the back drop of more cities moving to regulate the explosive growth of Uber and other app-based ride services, including New York City, which placed a temporary cap on new licenses for ride-hailing services in 2018.

New York City is the largest American market for Uber.

The New York City Workers Alliance, a group that represents taxi drivers and has been critical of Uber and other ride-hailing apps, said it would push for negotiations.

“After its business model has shown the failures to protect drivers from ridership downturns and rising gas prices, Uber is returning to its roots: yellow cabs,” Bhairavi Desai, the executive director of the NYCWA, said in a prepared statement Thursday.

The New York City Taxi and Limousine Commission said Thursday that it's always interested in tools that can provide more economic opportunities for drivers.

“We are excited about any proposal to more easily connect passengers with taxis and look forward to learning more about this agreement between Uber and the taxi apps and ensuring it complies with TLC rules,” said Ryan Wanttaja, acting commissioner.

One industry analyst who follows Uber closely went so far as to call the marriage of longtime competitors “pure genius." Uber lacked drivers in New York City and taxi drivers lacked the business due to the popularity of ride-hailing apps.

“I think they realized that they both need each other over the short term, ” said Bill Selesky, senior analyst for Argus Research.

Uber Technologies Inc. has incorporated taxi drivers around the world into its system for the past several years. In Spain, the company has integrated taxis in Madrid, Málaga, Valencia and Barcelona. It’s teamed in Colombia with TaxExpress, which has more than 2,300 active drivers. Half of all Uber taxi trips in Latin America come from the TaxExpress partnership in Colombia. Uber also has relationships with taxi software and fleet operators in Austria, Germany, Turkey, South Korea and Hong Kong.

In New York City, Uber is teaming with tech platforms Creative Mobile Technologies and Curb to eventually have all New York City taxi cabs available on its app.

Anyone with the Uber app will have access to thousands of yellow taxis that operate on the CMT/Arro platform. Taxi drivers will see Uber-originated fares on their driver monitors which they already use to service e-hails from the Arro taxi app.

“Uber has a long history of partnering with the taxi industry to provide drivers with more ways to earn and riders with another transportation option. Our partnerships with taxis look different around the world, and we’re excited to team up with taxi software companies CMT and Curb, which will benefit taxi drivers and all New Yorkers,” Andrew Macdonald, senior vice president, Mobility and Business Operations, at Uber, said in a prepared statement.

Creative Mobile Technologies said Thursday that taxi drivers on its platform, which includes the taxi app Arro, will gain access to Uber’s customer base, giving them them the opportunity for a higher volume of trips and expanded revenue.

Creative Mobile said a beta version for taxis will be rolled out this spring and reach the general public this summer.

Curb, which offers a ride-hailing app for licensed taxi and for-hire rides in North America, said the new agreement with Uber will start in New York City, but that the partnership will expand to its nationwide network over the coming months.

Drivers on the Curb platform will be able to receive and accept Uber trip offers through their existing in-vehicle systems, in addition to Curb app demand and traditional street hails.

Karen Matthews in New York City and Tom Krisher in Detroit contributed to this story.