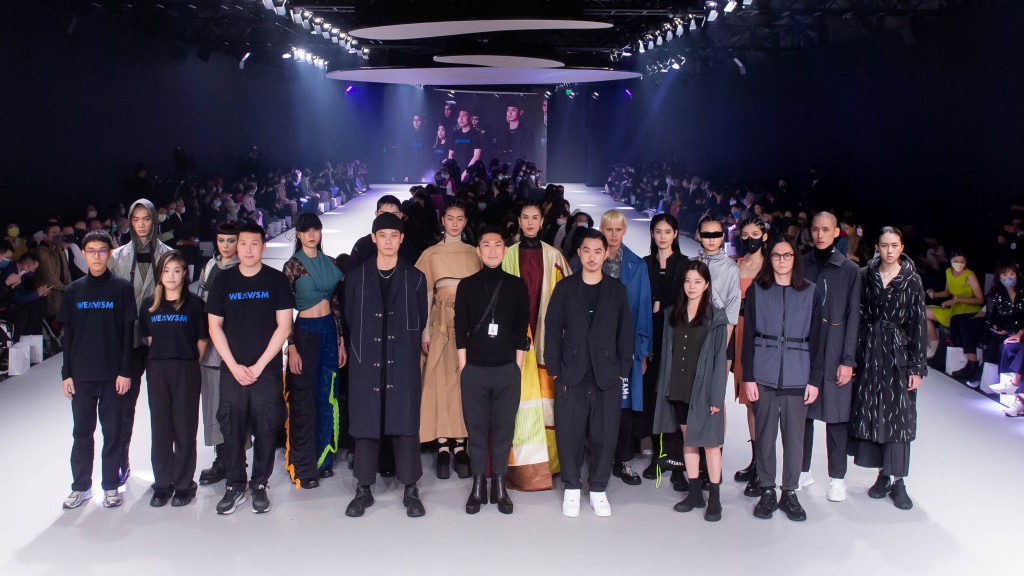 Actors starring in popular Taiwanese dramas “Gold Leaf” and “Light the Night” appeared as models. Pop singer and actress, Vivian Hsu (徐若瑄), showed up as a special guest in an elegant Seivson's dress and said that she will wear the same dress again for her upcoming concert in May at Taipei Arena.

Minister of the Culture, Lee Yong-te (李永得), attended the event wearing a Just In XX’s suit. According to the designer, Justin Chou (周裕穎), the outfit was a collaboration project with veteran abstract artist Paul Chiang (江賢二) and was inspired by his series of paintings titled “Silver Lake,” which he created in Los Angeles.

Lee noted that this is the 5th Taipei Fashion Week AW22 and focuses on the ideas of sustainability, transboundary, diversity, functionality, and humanity, through stylish clothes. He said he expects that Taiwan’s fashion labels to strive to reduce carbon emissions moving forward.

More than ten fashion shows are slated to take place. For the Taipei Fashion Week schedule, visit the website. 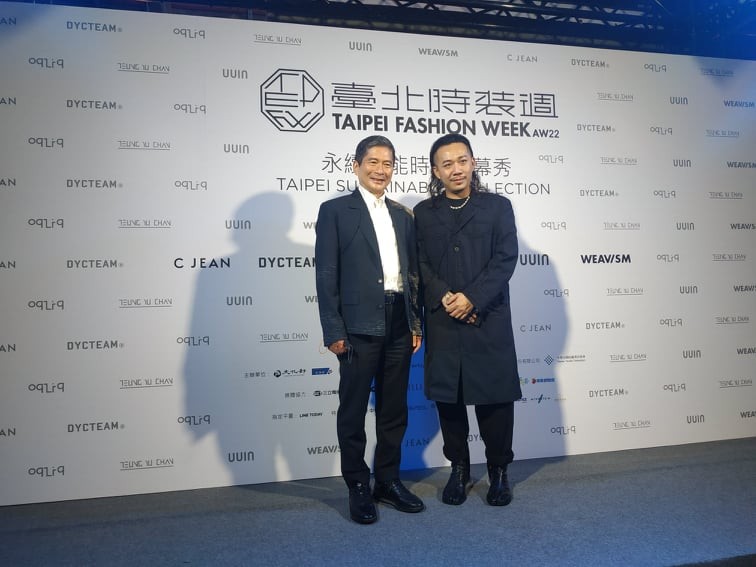 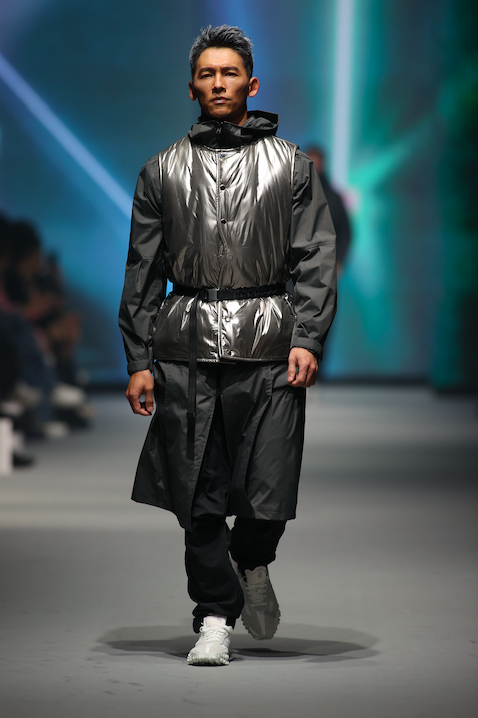 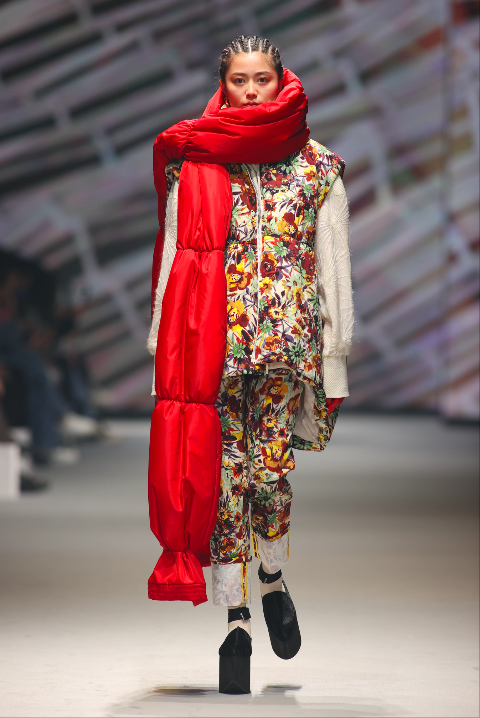 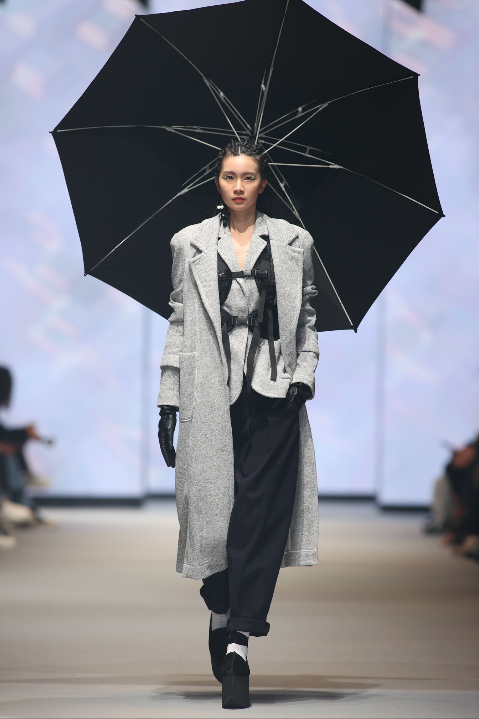 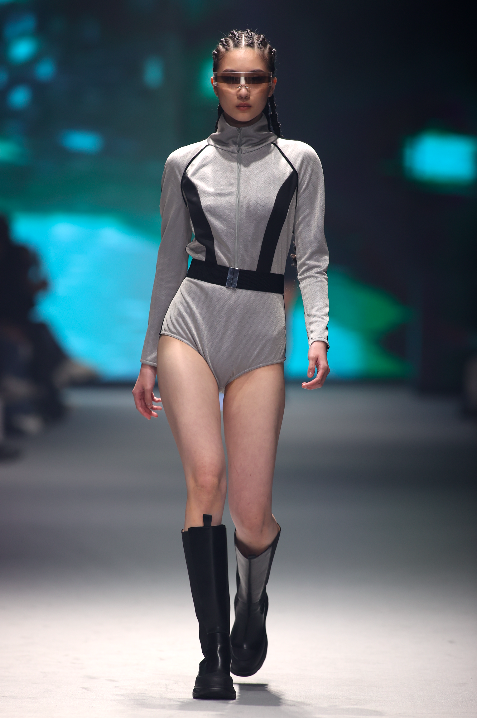 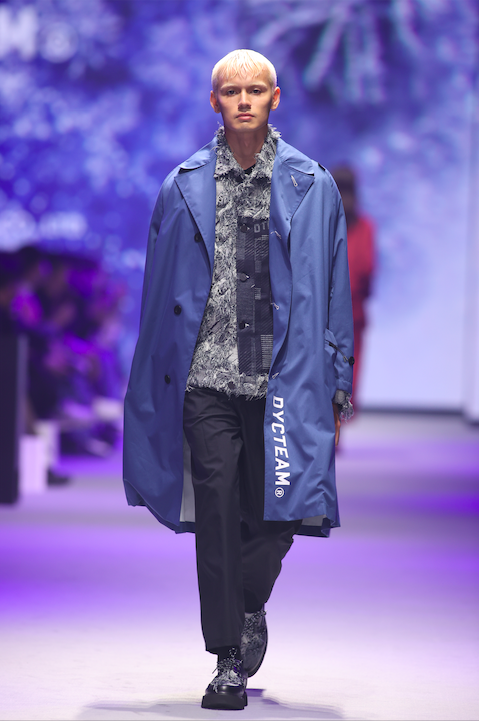 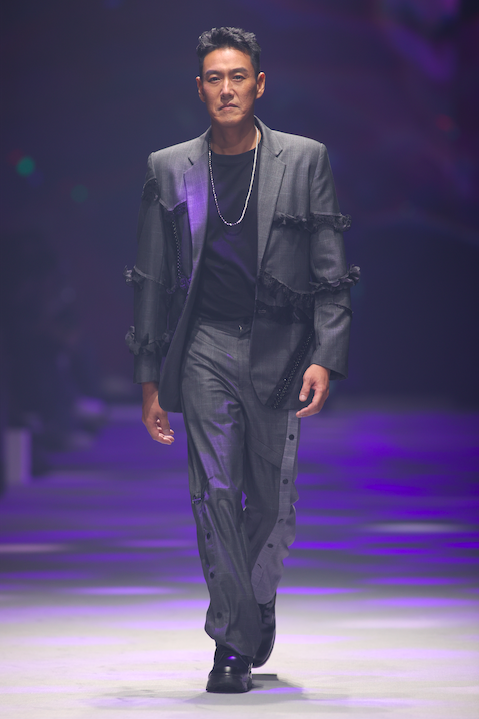 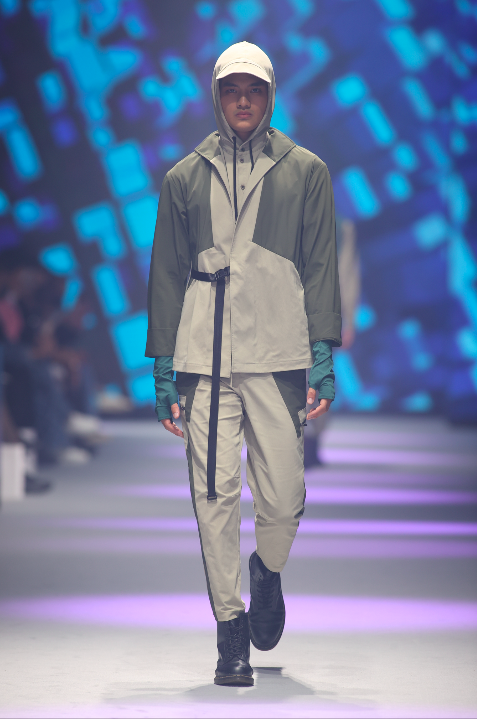