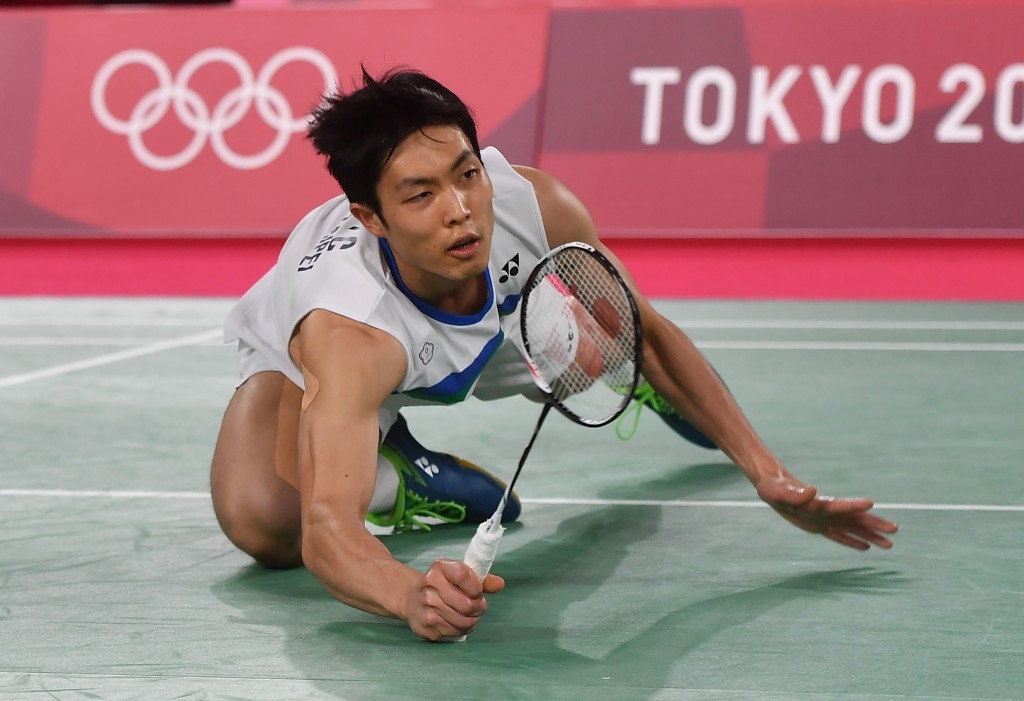 TAIPEI (Taiwan News) — Taiwan’s Chou Tien-chen (周天成) was unable to return to Taiwan after he tested positive for COVID-19 following his performance at the All England Open, reports said Wednesday (March 23).

However, his infection was not too grave and he would just try and rest before recovering, the The Liberty Times reported. Chou, 32, had planned to fly back to Taiwan Sunday (March 20), but the result of a PCR test forced him to cancel his journey.

The shuttler had received two doses of a COVID vaccine, and hoped that in the event of a negative test, he could board a flight home on April 2, the report said.

Chou, ranked as the world’s No.4, lost the semifinals in the men’s singles against Viktor Axelsen of Denmark. Following a reported spate of COVID cases at the event, world badminton No.1 Tai Tzu-ying (戴資穎) tested negative after her opponent in the women’s singles semifinals, An Seyoung of South Korea, was confirmed as a COVID patient.