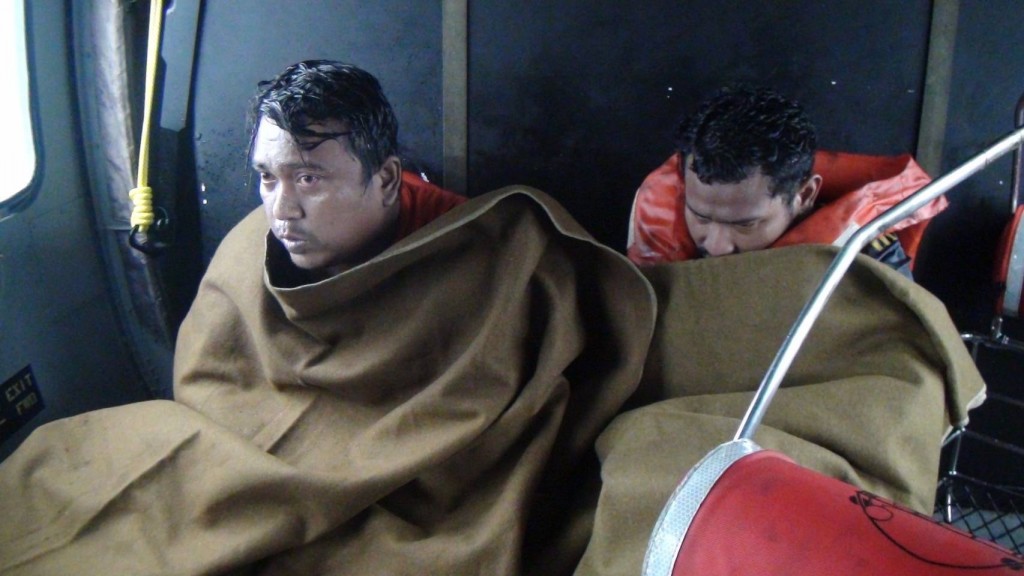 TAIPEI (Taiwan News) — Seven Indonesian crewmembers of Mongolian cargo ship the Prestige have been rescued after the vessel sank off the coast of Taichung Tuesday (March 22), and authorities continue to search for a missing Taiwanese member of the crew.

CNA cited the Coast Guard Administration (CGA) as saying it received an urgent report about a listing ship at 2:38 p.m. on Tuesday. The freighter was located 48 nautical miles southwest of the Port of Taichung, and the crew had abandoned ship after its main engine malfunctioned to avoid the risk of going down with it.

The National Airborne Service Corps said two Black Hawk helicopters were deployed on a search-and-rescue mission, arriving at 4:45 p.m. to hoist up five of the crew, who had been rescued by Japanese freighter the Orchid Ace, and two others from the water. They were flown to the Taichung International Airport and transported to the Wuqi branch of Tungs’ Taichung MetroHarbor Hospital .

CGA vessels arrived at the scene at 6:30 p.m. to search for the Taiwanese crew member, who remains missing at the time of publishing.

The hospital was cited by CNA as saying that the rescued crewmembers were short of breath and had suffered hypothermia and abrasions but were in stable condition. 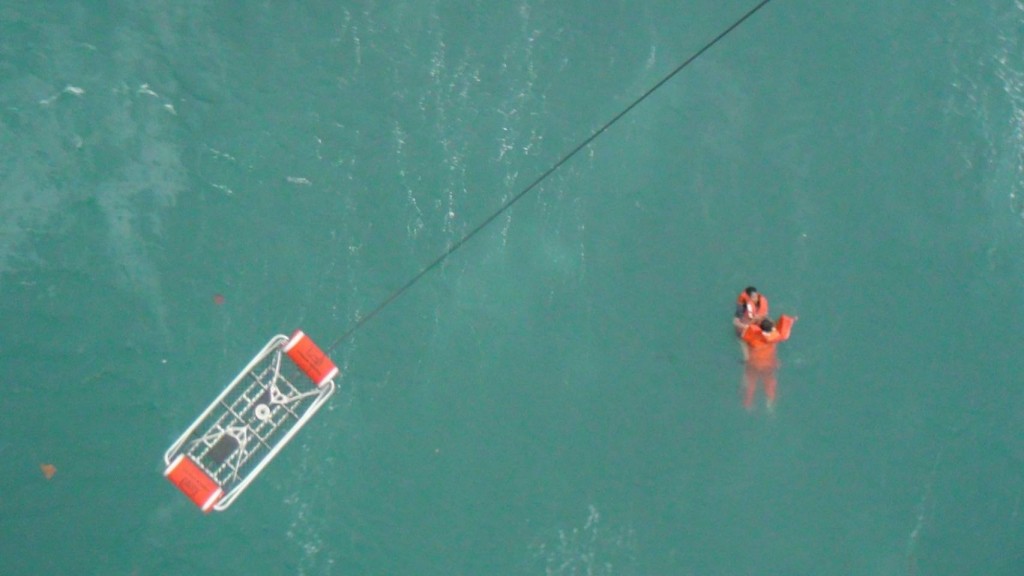 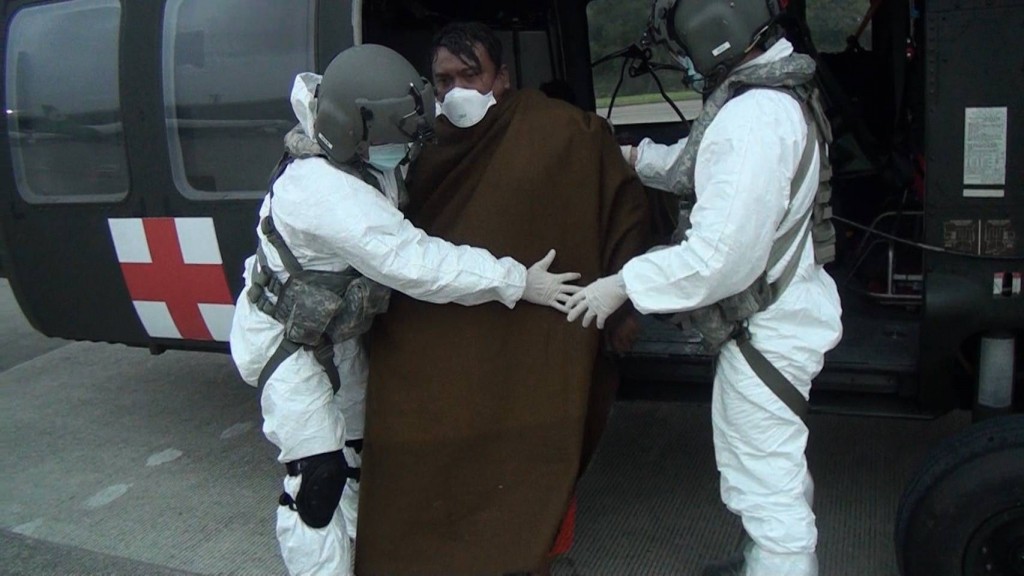