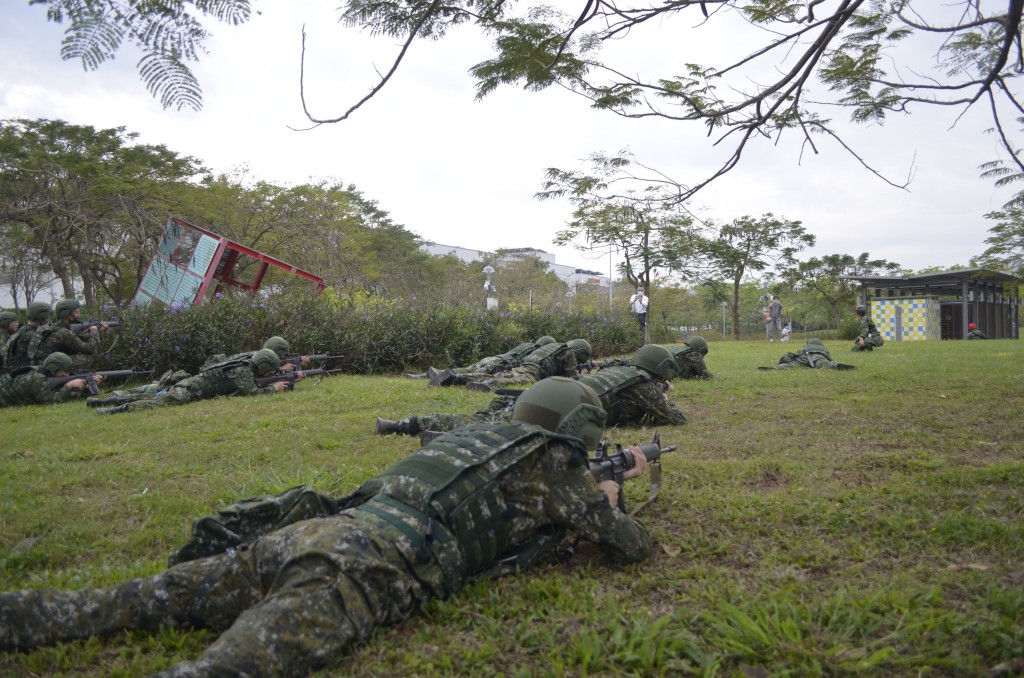 TAIPEI (Taiwan News) — The government will study proposals to lengthen the conscription period from four months to one year, but any changes will not take effect this year, Defense Minister Chiu Kuo-cheng (邱國正) said Wednesday (March 23).

Amid the Russian invasion of Ukraine, experts pondering China’s designs on Taiwan have recommended that the country's compulsory four months of military service is too short to build an effective defense force. The most common suggestion is for the period to be increased to one year.

Asked for his opinion by legislators Wednesday, Chiu said no precise length has been decided but that a report on the issue would be completed this year. However, any changes will not be implemented until at least one year after they are agreed upon by the government, CNA reported.

Chiu also predicted a reduction in the number of men allowed to choose an alternative to military service. That option was introduced when there were sufficient numbers serving in the military, but if a war broke out today there would be a shortage of available soldiers, he said.