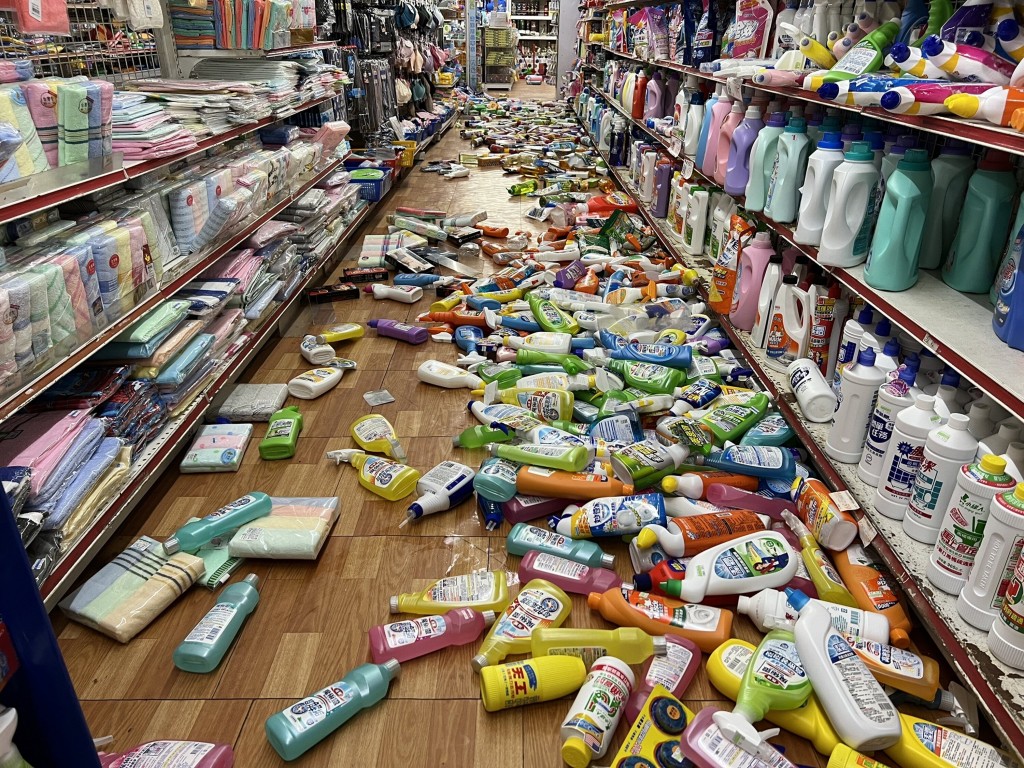 TAIPEI (Taiwan News) — Taiwan has already experienced over 150 aftershocks from a magnitude 6.6 earthquake that struck this morning (March 23), and the Central Weather Bureau (CWB) is not ruling out the possibility that an aftershock in excess of 6.0 on the Richter scale could strike within the next three days.

During a press briefing that morning, Chen Kuo-chang (陳國昌), head of the CWB's Seismological Center, said the epicenter of today's quake was in the south of Hualien County. He said the possibility of triggering the Milun Fault in the north of Hualien, which caused a deadly earthquake in 2018, is low as the fault is about 100 kilometers away.

Chen said that aftershocks ranging from 5 to 6 in magnitude are possible in the coming three days.

The seismologist stated that over the past 48 years, there have only been 15 aftershocks with a magnitude of 5 or higher. Today's magnitude 6.6 earthquake was the fourth-largest since the 1999 Jiji earthquake.