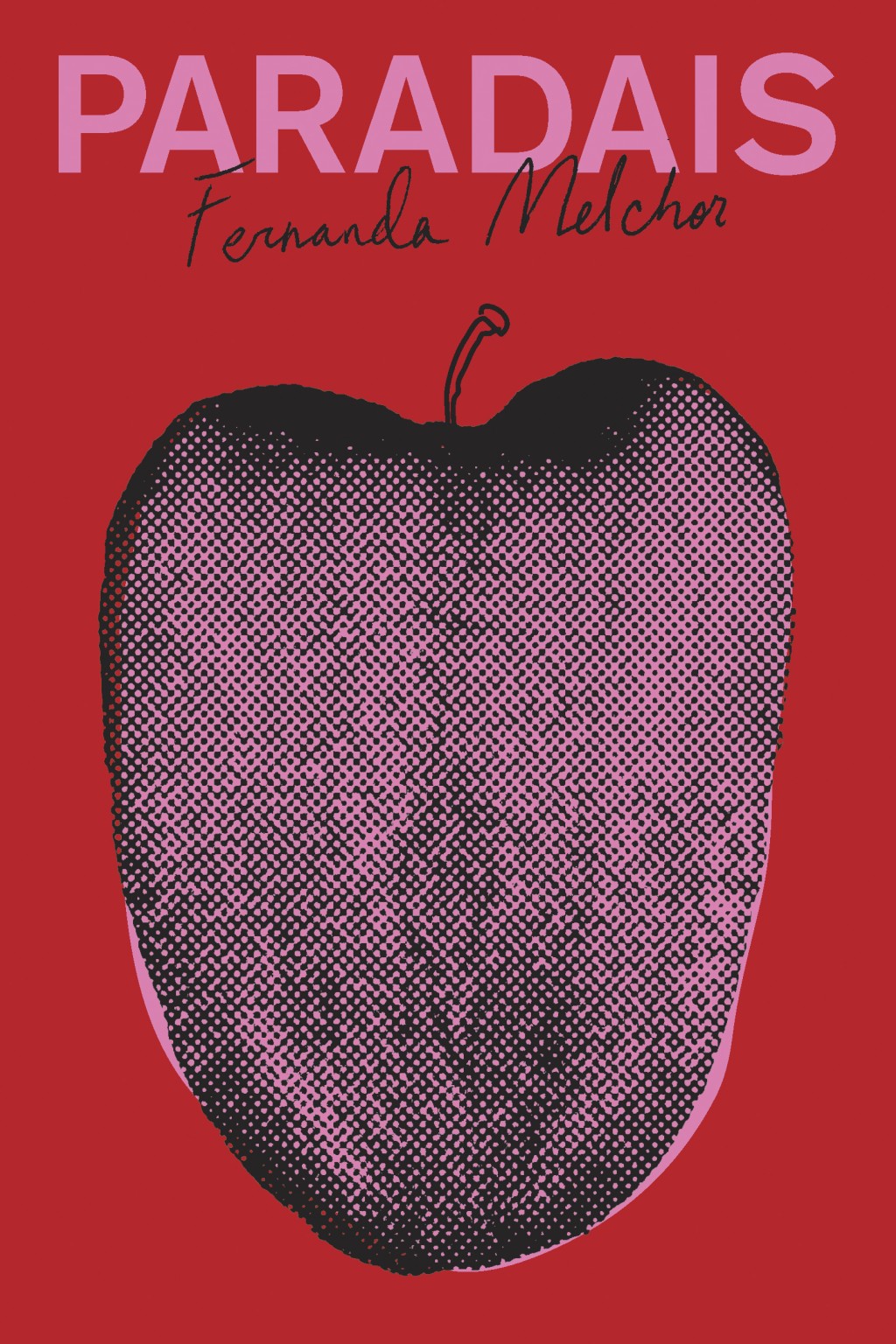 The fantasies that distort reality slither through Paradais, the gated community that sets Fernanda Melchor’s garden of Eden and gives her latest novel its name. Macabre characters drive the plot and slithering syntax the prose, guiding Melchor’s tale into the shadows of a society locked by chains.

Outcast teenagers Leopoldo Garcia Chaparro, or Polo, and Franco Andrade, or Fatboy, shape the novel’s central collisions. Told from the close third narrator, readers are brought in closer to Polo’s world, the residence’s “muchacho” travels between Progreso, his neighboring village, and Paradais, where he is a gardener. He is “dark skinned and ugly as sin,” according to his mother. Caught between his mother’s domineering control and the ominous drug cartels that slither through Progreso, Polo draws out his days with Fatboy, one of Paradais’ residents.

Fatboy steals money from his grandparents to buy booze and cheesy snacks, the main incentive for Polo’s company. Besides his porn-addled habits, Fatboy obsesses over his neighbor, Señora Marian, a married woman and mother, who he fetishizes in grotesque detail. Fatboy has “blond curls that made him look ridiculous, like an overfed cherubin; a monstrous manchild whose soulless eyes lit up” only when he sets them on Señora Marian. Portrayed through Polo’s interpretation, readers feel the immense loathing he feels towards Fatboy’s charmed predicament, his luxurious future a spoon-fed assurance. It’s a marked contrast to Polo’s, which is locked in the marred contours of colonial subjugation.

The two form a relationship rooted in loneliness and desperation that culminates in a scheme to obtain their ultimate escapist desires, with the respective consequences playing out Mexico’s racist, classist and sexist fate. Between the basic instincts and curdled socialization that boil the plot, the story’s thrill only grows in catastrophic momentum.

Melchor’s prose undulates with shifting clauses and semantic chaos that run wild like the “lianas and thorns and flowers that mummified the young trees then scattered the snags with devil’s trumpets and blue bellworts,” contrasting the “sleek blades of perfect lawn” within the housing complex. As Polo aims to hack away at any growth of the relentless jungle that “invaded the flowerbeds and central reservations, decimating the begonias and China roses” readers as immersed in the subtext of Polo’s existential plight between the forces of social control.

Melchor has added a necessary work to the gothic genre resonant with the social fragilities of today's Mexico, the geopolitical vulnerability it speaks to defiant of aesthetic pretensions and moralistic conclusions. Amidst the black river that flows out in the margins of the sea, the relations between characters who populate the world's parasitic tendencies, and the cavernous fate to which the protagonists are brought, there is no redemption in this paradise lost.