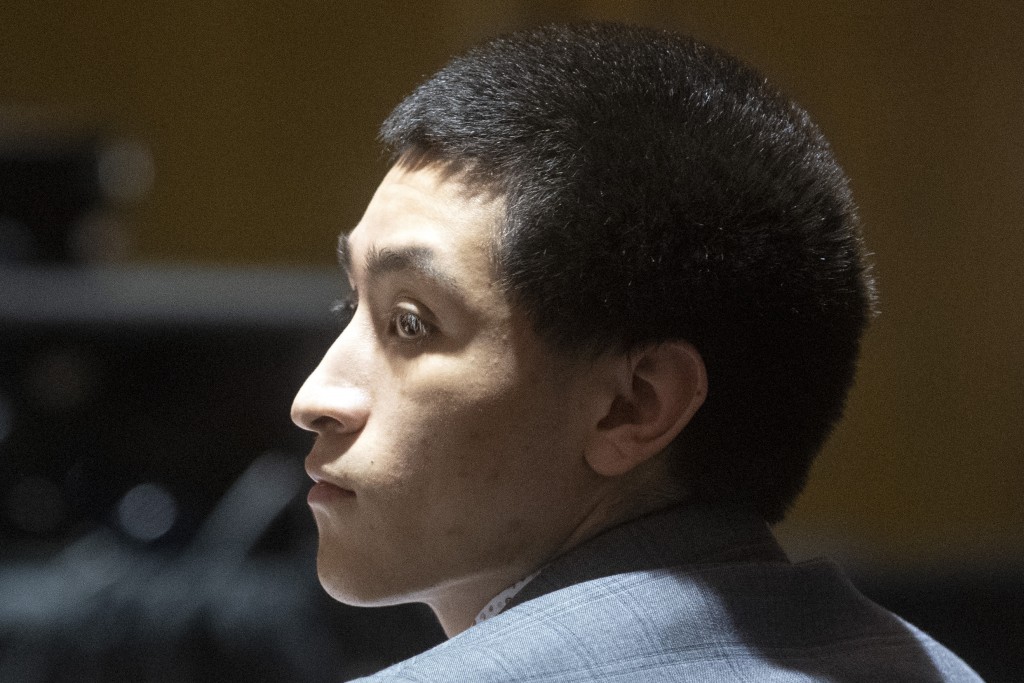 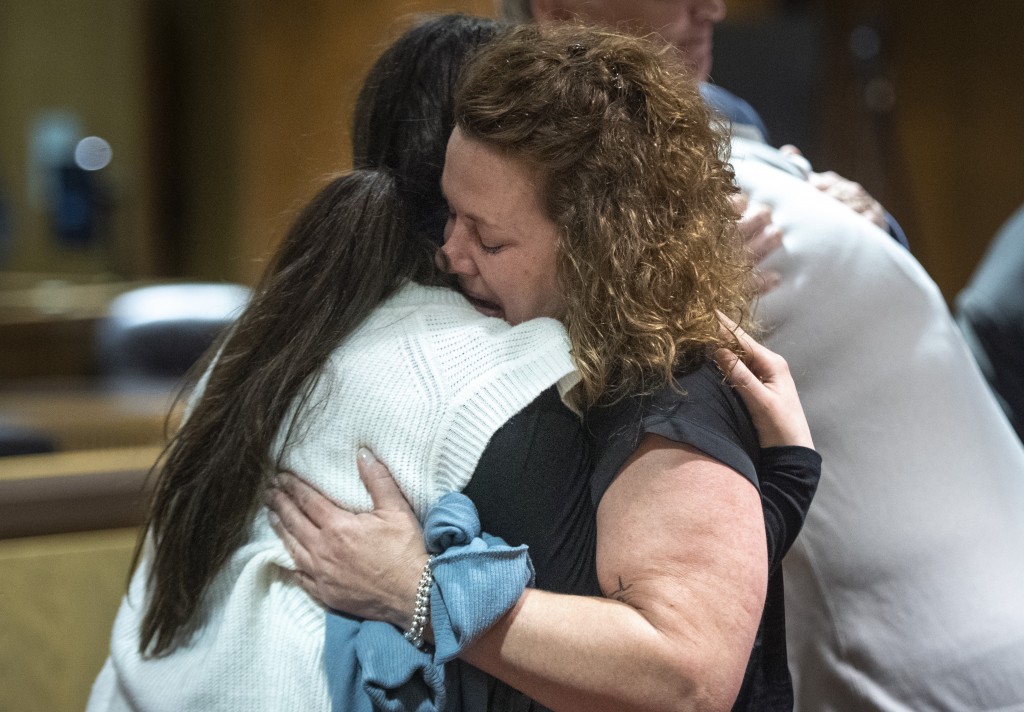 COLUMBUS, Neb. (AP) — A young man has been found guilty of first-degree murder in the 2020 shooting death of a Lincoln police investigator who was among officers serving an arrest warrant in a homicide case.

A jury returned guilty verdicts Monday on the murder count as well as assault, escape and several weapons counts against 19-year-old Felipe Vazquez, the Lincoln Journal Star reported. He faces a mandatory prison term of life, plus 194 years, when he’s sentenced May 25 for the death of investigator Luis “Mario” Herrera.

Herrera was a 23-year-veteran of the Lincoln police department and was among several officers who went to Vazquez’s home on Aug. 26, 2020, to serve an arrest warrant for the then-17-year-old Vazquez in the stabbing death of 36-year-old Edward Varejcka months earlier.

Prosecutors said Vazquez shot at officers as he and another man tried to escape the home.

Herrera was wearing plain clothes and was without a bulletproof vest. He was there, in part, as a translator. He was struck in the torso and underwent several surgeries before dying on Sept. 7, 2020.

Herrera was the first Lincoln police officer killed in the line of duty in more than 50 years, and the seventh in the city’s history.

Vazquez’s trial was held in Columbus after a judge determined he likely could not get a fair trial in the Lincoln area and moved the venue to Platte County in eastern Nebraska.