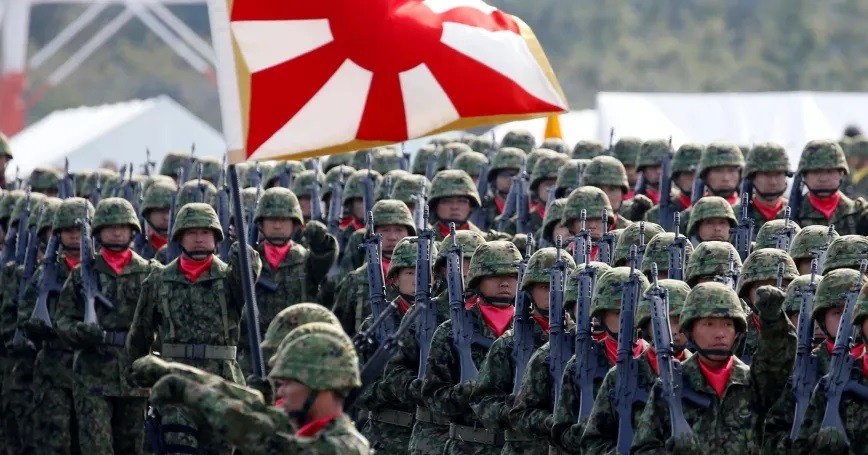 TAIPEI (Taiwan News) — Amid the ongoing Russian invasion of Ukraine, a new poll released on Tuesday (March 22) revealed that 43% of respondents think Japan would intervene if China invades Taiwan, while only 35% believe the U.S. would become militarily involved.

Presented with the question of whether they sympathize with Ukraine for fighting on its own, 87.2% said they sympathized with the country, while only 6.1% were not sympathetic. Regarding Taiwan's sanctions on Russia for its invasion of Ukraine, 64.4% support them, while only 23.6% are opposed.

A 73.2% majority said they feel the Russian invasion of Ukraine is unjustified, while a minority of 10.4% responded that they think it was.

Asked whether Taiwan's current mandatory four-month military conscription is adequate, 76.8% said it is not, while 14.8% deemed it to be reasonable. When asked if the conscription period should be extended to "at least one year," 75.9% agreed and 17.8% disagreed.

The survey was conducted for the TPOF by Focus Survey Research (山水民意研究公司) from March 14-15. The poll gathered valid responses via telephone from 1,077 adults aged 20 and had a sampling error of plus or minus 2.99% with a confidence level of 95%.