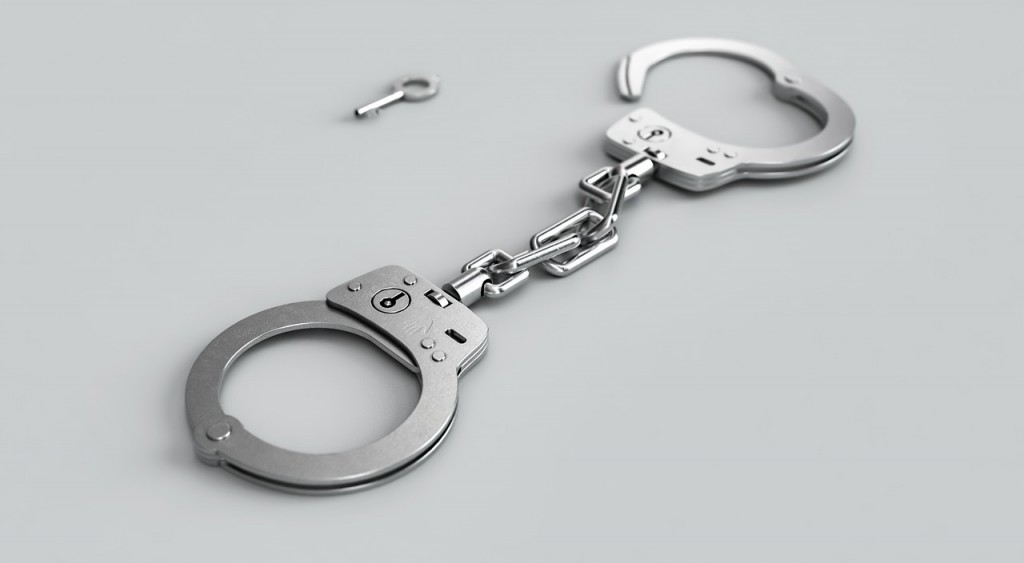 TAIPEI (Taiwan News) — The Kaohsiung police arrested a wanted man last week after he reported getting a “scam call” notifying him of an arrest warrant issued against him, the Liberty Times reported.

The police received the report from the 42-year-old man, surnamed Hung (洪), on Saturday (March 19) at 11:40 p.m. Hung told them that he had received a call from an apparent scammer and requested their help.

When they arrived at his residence, Hung’s wife told them he was resting in his room due to discomfort. He was found to be unsteady on his feet and reeking of alcohol, according to the Liberty Times.

Hung told the police that he had received a call from someone who claimed to be from the prosecutor’s office informing him that he was wanted by the authorities. He said he believed the call to be a scam and decided to call the police because “the government would not be so kind” as to issue such a notification.

However, when the police checked their records, they found an outstanding arrest warrant for Hung for drunk driving. They immediately informed him of his rights and made the arrest.

The Liberty Times cited the police as saying Hung had been wanted since November. He had reportedly begun drinking heavily due to stress at work and had not shown up for questioning after getting involved in a drunk driving case.