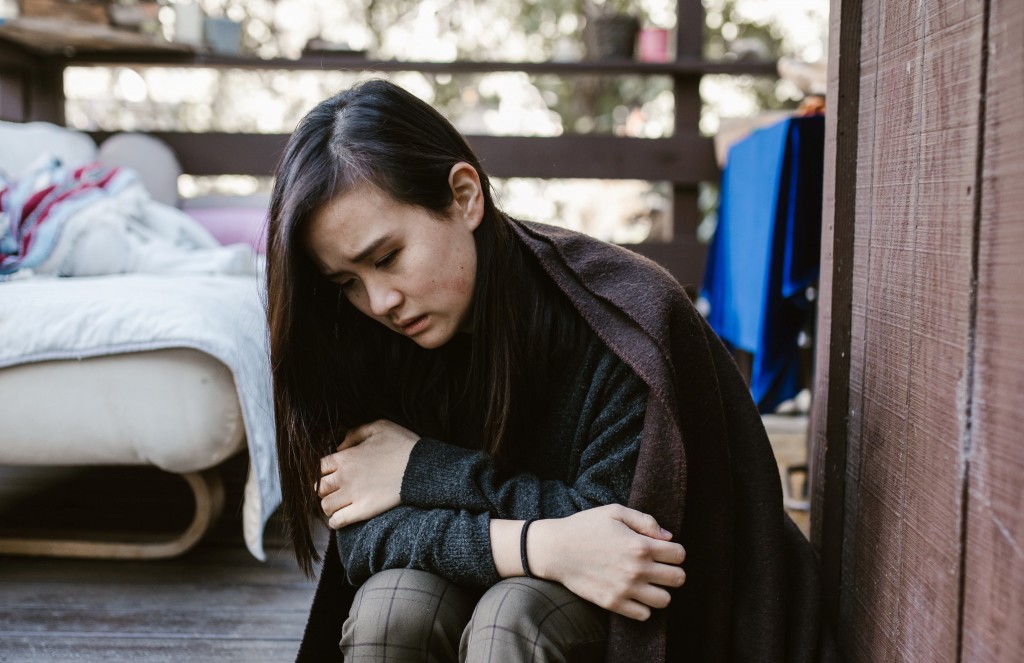 TAIPEI (Taiwan News) — After China implemented its controversial 30-day “cooling-off period” for divorces, a growing number of people have sought consultation and execution of wills as they wait to end unhappy marriages.

The China Will Registration Center told Chinanews.com that because this "cooling-off period" makes the process of divorce even longer and more complex, “many people have discovered that if it will take some time for them to divorce, their spouses are able to legally inherit their property should something happen to them.” This has contributed to the increase of interest in drafting wills.

The report quickly became a trending topic on China's Twitter-like platform Weibo, propelled by discontent with the 30-day requirement, which according to netizens was passed without any prior announcement or hearing. When the policy first went into effect in 2020, many argued it was detrimental to women’s rights, as violence against women is extremely common in China and judges have been known to rule against wives seeking a divorce in favor of “keeping the family intact.”

“Executing wills because they’re unable to divorce? Isn’t this a clear enough sign? They are worried that their lives may be in peril during the divorce 'cooling-off period,' so they made sure to make arrangements for after their death,” relationship counselor Xiaosheng (曉生) wrote in a popular post. He stated that such a move illustrates that these people are going so far because they have been rendered passive in a marriage and fear their lives may be in danger.

The only explanation for why someone could not wait even one month before executing a will, according to Xiaosheng, is that “the individual is dealing with severe domestic violence, mental abuse, or other safety threats from others.”

Weibo user “Such a Big Yi” (好大的奕) wrote, “Why is a woman’s first reaction to execute a will and not to accept mediation from their neighborhood committee or certain organizations? Because the treatment she receives at home is not something that can be changed by a few words. She knows deeply that if she does not successfully get a divorce this time, the life that follows will be dark.”

The netizen added that the only thing in a family that can threaten a woman to this degree is domestic violence and that in China, nothing inhibits violent men. “Even if he really abuses (his wife), when the neighborhood committee finally steps in, it is to take his side; he does not even need to go near a jail.”

Another Weibo user, “Milky Cheese Residence” (奶香起司居), commented, “Divorce at the risk of one’s life. One is at the brink of divorce and is still forced to cool down. (The government) is really working so hard to lower divorce rates and make the younger generation reproduce.” User SSWZM wrote, “At this rate, divorce rates will fall all right, but at the same time marriage rates will fall too.”