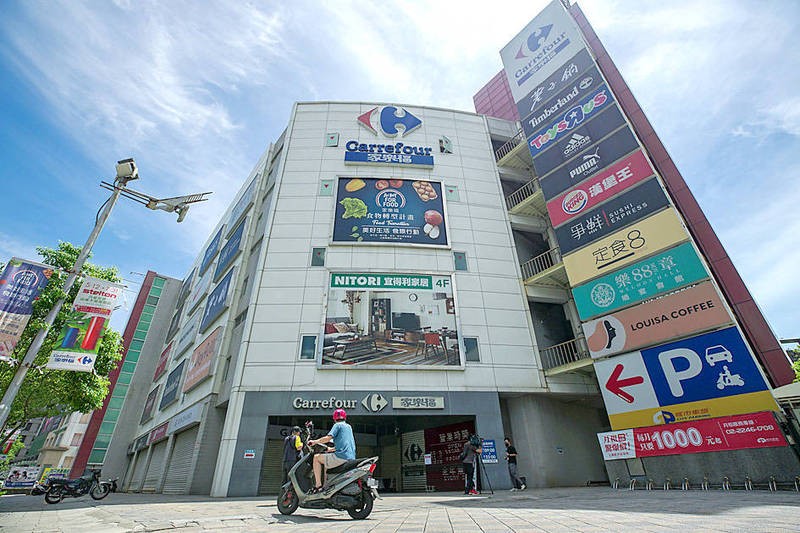 TAIPEI (Taiwan News) — Carrefour Taiwan said Tuesday (March 22) it had not received any information from headquarters in France related to reports of an imminent takeover of its supermarkets by minority shareholder Uni-President Enterprises.

Reports have been rife for months that the more than 320 Carrefour outlets in Taiwan were up for sale. Top contenders for the takeover were Uni-President, which already owns a 40% stake in the chain, Taiwan’s Far Eastern Group, and the U.S.' Carlyle Group and CVC Capital Partners.

Bloomberg News reported Monday (March 21) that an agreement on a potential transaction between Carrefour and Uni-President could be reached within the next few weeks. The companies are still discussing details such as anti-trust problems and financing, the report said.

However, no final decision has been made yet, and other bidders are still in the running for the French retailer's Taiwan operations. The deal could bear a price tag of US$1.9 billion (NT$54.33 billion).

As with previous reports of a sale, Carrefour Taiwan said it had no comment, as it had received no news from headquarters about an impending deal, CNA reported. 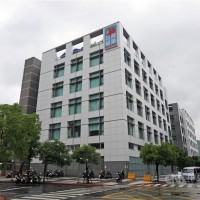 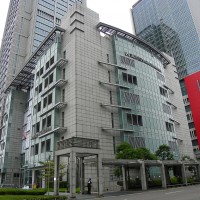