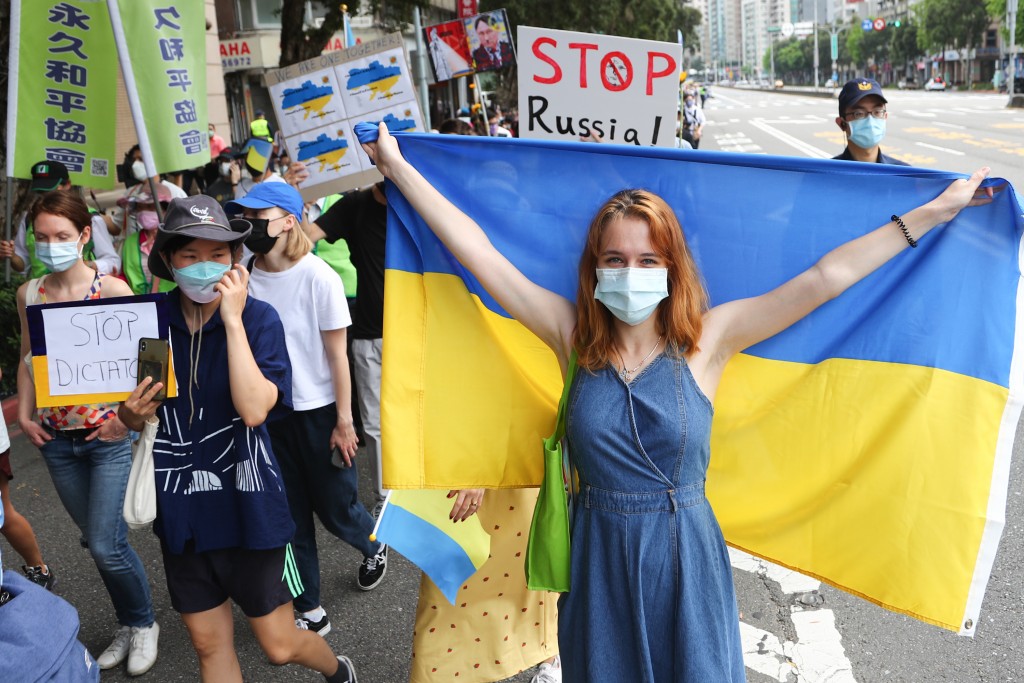 In a tweet posted on Sunday (March 20), Academia Sinica issued a press release announcing the details of its new scholarship for Ukrainians, which is co-sponsored by the Ministry of Science and Technology. In the statement, the institute stated that in order to "show our concern for the crisis in Ukraine" it is offering scholarships for Ukrainian scholars and students.

For students pursuing undergraduate, master's, and Ph.D. degrees, Academia Sinica stated that it will accept "as many students as possible until all slots are filled." The scholarships will be open to all Ukrainian citizens in the fields of Humanities and Social Sciences, Mathematics and Physical Sciences, and Life Sciences.

Costs covered include round-trip plane tickets, accommodations, and NT$15,000 (US$526) per month in living expenses for undergraduate students and NT$20,000 per month for masters and Ph.D. students. The preliminary duration for the scholarships is three months, with the possibility of extension.

As for scholars with a Ph.D. degree, only 15 slots are open to Ukrainian citizens based in Poland and Ukraine. The fields of expertise and costs covered are the same as the previous group, with the exception of compensation for living expenses, which will be NT$66,950 per month. The duration is also three months, with the possibility of extension.

Those interested in applying for the scholarship program can visit the official Taiwan Scholarship Program for Ukrainian Students and Scholars website.