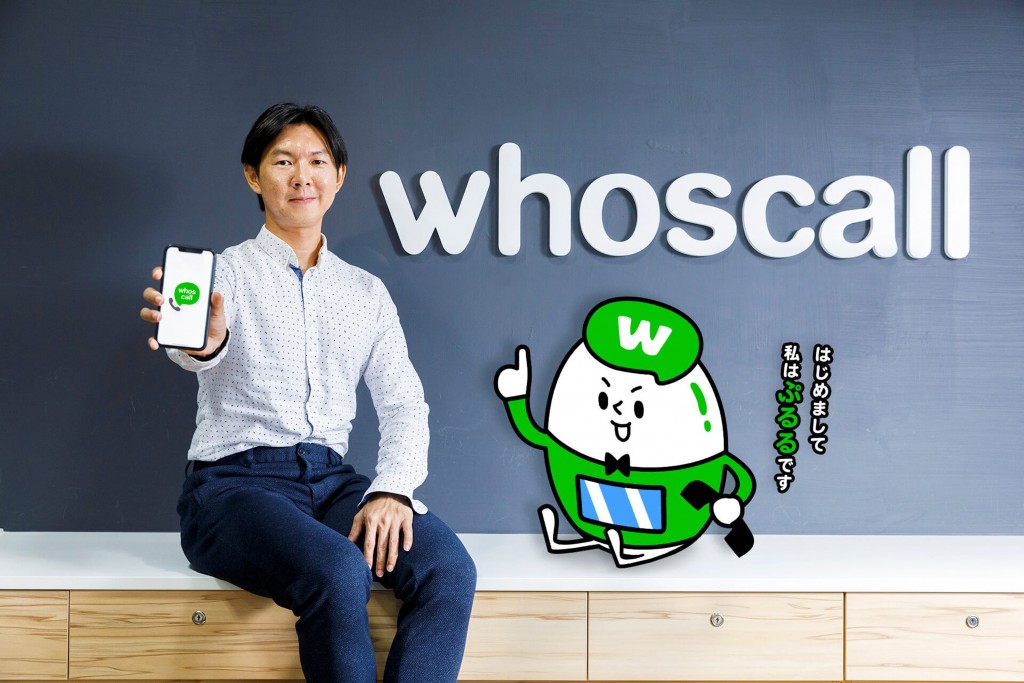 TAIPEI (Taiwan News) — Taiwanese caller identification app Whoscall has announced plans to list on a stock exchange in either Japan or Taiwan within a couple of years.

Kuo Chian-fu (郭建甫 ) CEO of Gogolook – the company that developed Whoscall – said on Monday (March 21) that further details cannot be disclosed at this point in time, but that plans for the initial public offering (IPO) were already being drawn up, per a CNA report.

Kuo revealed that Gogolook has monetized its app through advertising since 2016, but found that it was hard to operate on ad revenue alone, and so to stabilize and diversify its revenue stream, it launched a membership subscription plan in 2019. The subscription-based revenue has since grown from less than 10% to roughly a third of the total.

Kuo aims for it to make up the majority of revenue sometime this year, with new features and perks being added to the subscriber version. The free version will stay on in the future though, Kuo says.

Whoscall currently has more than 14 million users. Its growth coincides with a surge in scam texts and calls, which rose 488% in 2020 in Taiwan, according to a report conducted by the company. 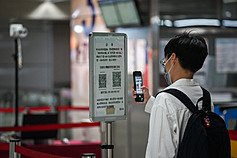 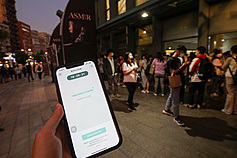 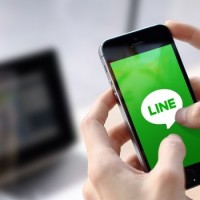