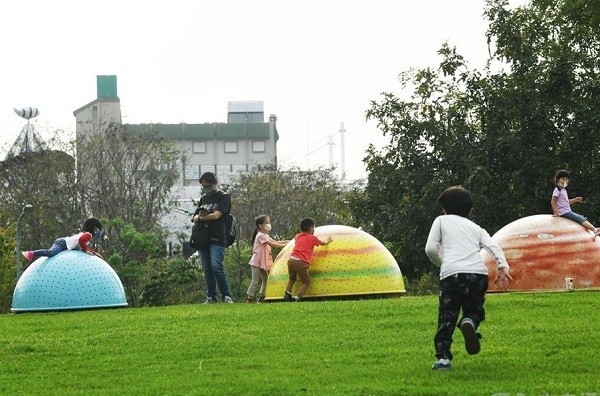 Wu predicted partly cloudy skies on Monday (March 21), with temperatures warmer during most of the day and cooler in the early morning and at night, CNA reported. As humidity increases, brief showers are expected in eastern parts of the country and afternoon showers in areas close to mountains in the west.

On Tuesday (March 22), when the first weather front approaches, the atmosphere will become more unstable. Temperatures will drop slightly and brief showers will occur in northern areas, especially in the afternoon.

On Wednesday (March 23), when the weather front passes through, heavier rain is expected, with occasional showers and thundershowers forecast across the country. Temperatures will turn cool in the north but only drop slightly in other areas of the country.

There will still be brief showers across Taiwan on Thursday (March 24), but rain will slack off and temperatures will rise, the meteorologist added.

Partly clear skies and summer-like temperatures with brief afternoon showers are forecast across the country on Friday and Saturday (March 25-26), Wu said. He added that the second weather front will arrive on Saturday, along with occasional showers and thundershowers as well as sharp drops in temperature.