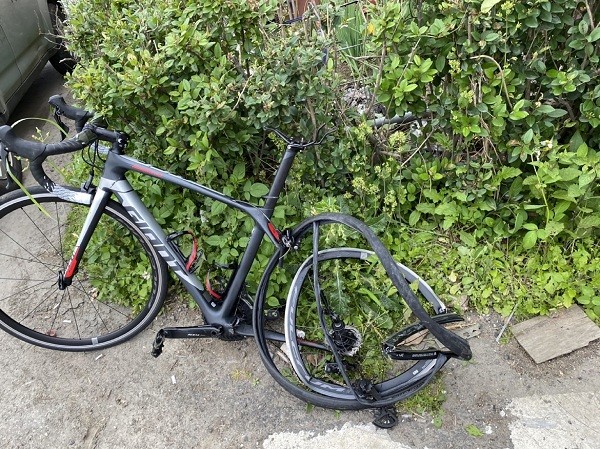 TAIPEI (Taiwan News) — A Filipino man was killed by a drunk driver Sunday morning (March 20) while on his way to a cycling race in New Taipei.

Four Philippine nationals were riding their bicycles in New Taipei’s Linkou District on their way to neighboring Bali District early Sunday morning to participate in a cycling race, CNA reported. At 4:27 a.m., as they neared Rui-Ping Elementary School, a car hit one of the cyclists from behind, ejecting him from his bike.

When police and paramedics arrived, the 32-year-old man had no vital signs. He was rushed to MacKay Memorial Hospital in Tamsui District for emergency treatment but was later pronounced dead at the hospital.

The driver of the car that allegedly hit the cyclist abandoned his vehicle, which bore clear signs of damage from the impact, and fled the scene. Police later found that the motorist, a 31-year-old man surnamed Chien (簡), had fled to Bali District, and they arrested him there at 9:40 a.m.

Chien failed the breathalyzer test administered by police, blowing 0.25 milligrams per liter more than five hours after the accident. 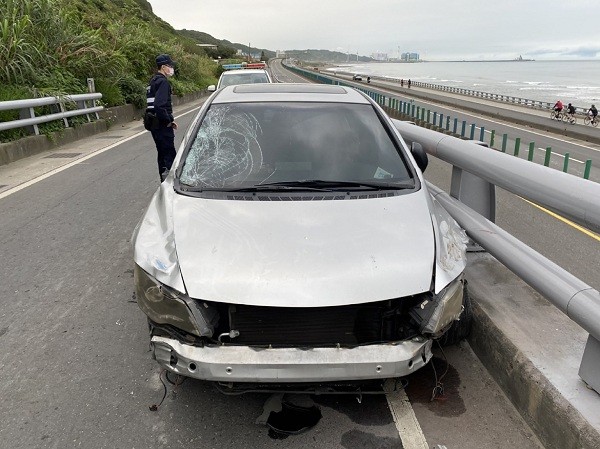 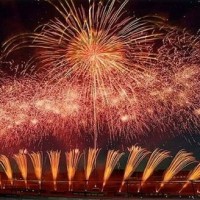 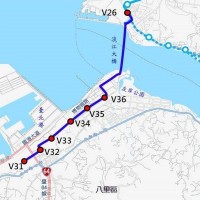 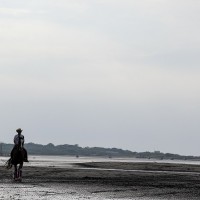