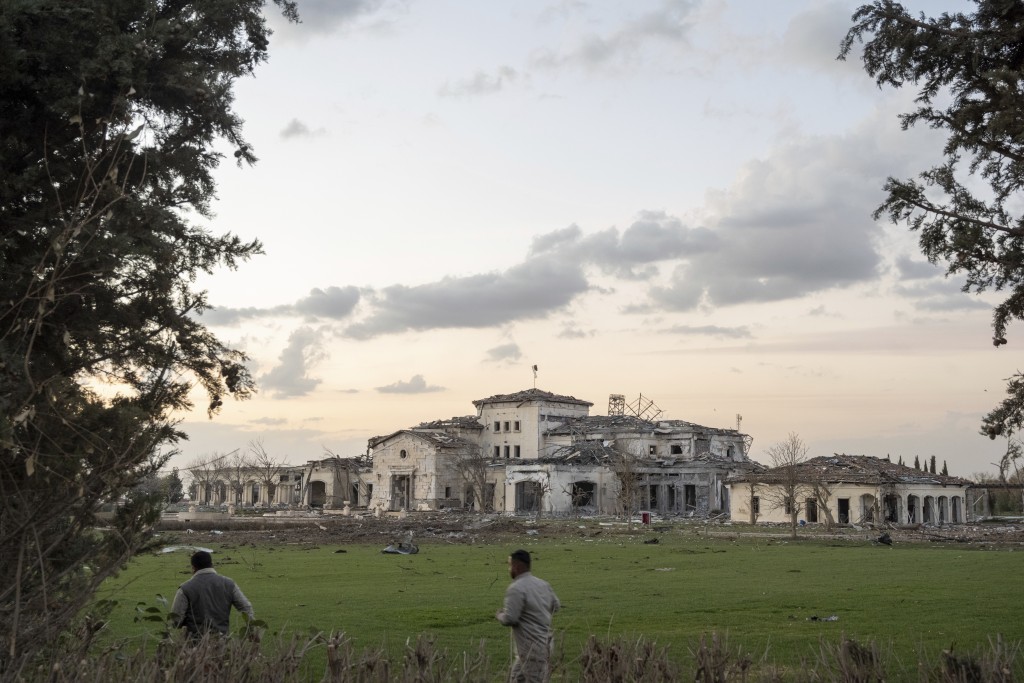 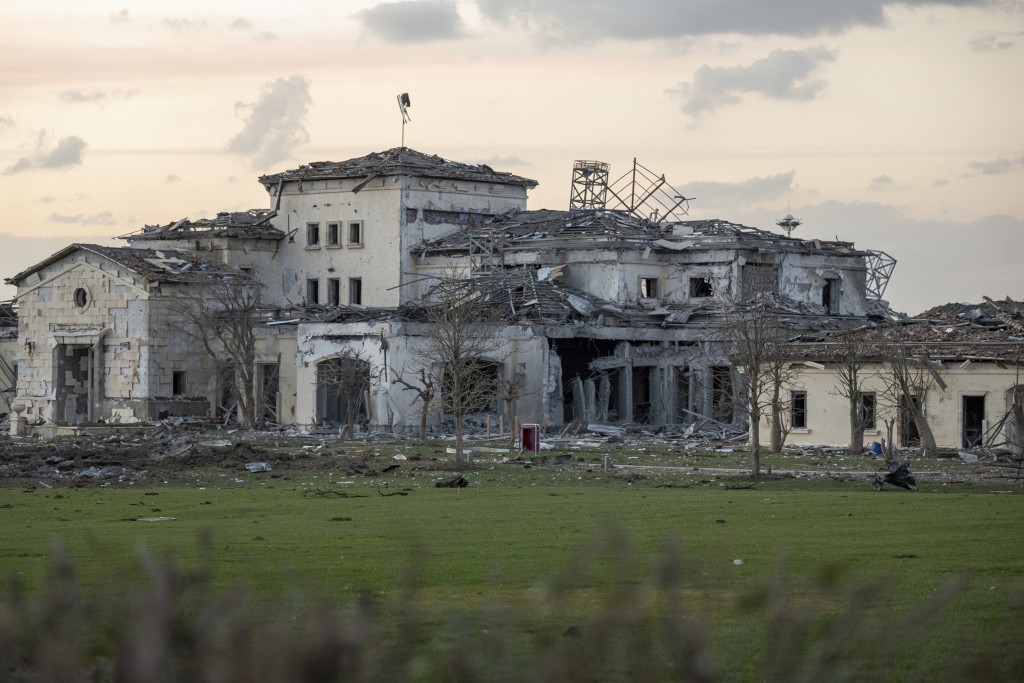 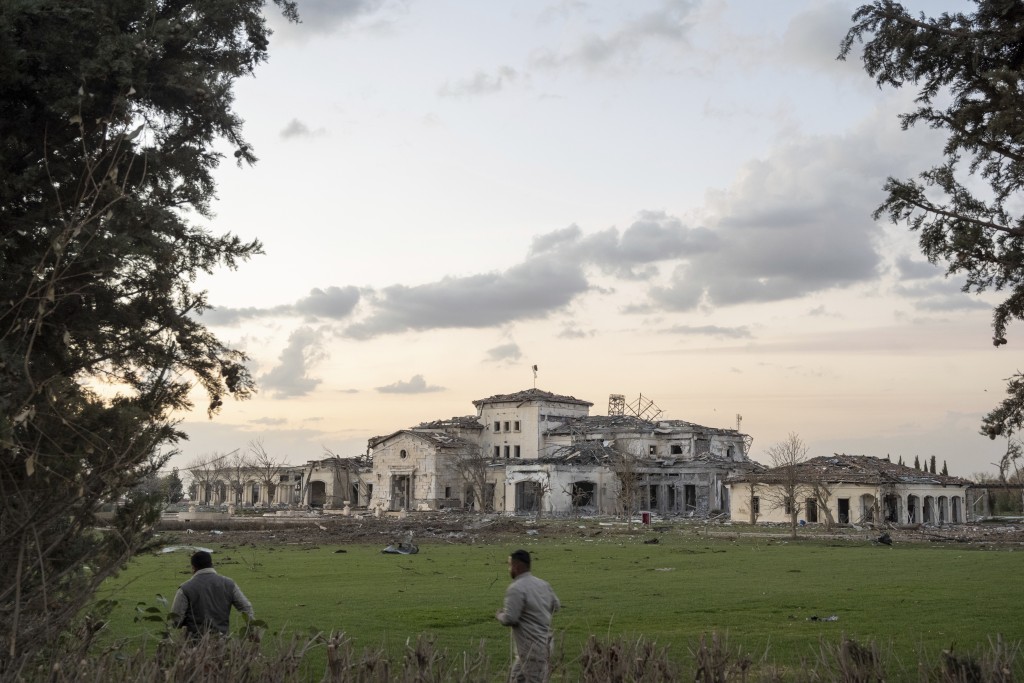 IRBIL, Iraq (AP) — Once a lavish mansion, the sprawling home of an Iraqi Kurdish oil tycoon was laid to waste in a barrage of missiles that struck near a U.S. consulate complex in the northern Iraqi city of Irbil earlier this week.

Iran's powerful Revolutionary Guard said it launched the attack last Sunday, firing off 12 cruise missiles at what it described as a “strategic center” of the Israeli spy agency Mossad — in retaliation for an Israeli strike in Syria that killed two of the Iranian paramilitary force's members the previous week.

Baz Karim Barzinji, CEO of the Iraqi Kurdish oil company KAR group, denies any links to Mossad. The missiles gutted his beautiful home but he says he is grateful his family was unharmed.

The consulate was undamaged and no injuries were reported in the attack. The United States said it did not believe it was the target. But the barrage marked a significant escalation between the U.S. and Iran. Hostility between the longtime foes has often played out in Iraq, whose government is allied with both countries.

Barzinji pointed to a large crater where once his home office stood as he took The Associated Press on a tour of the ruins on Friday. The tycoon, his wife and two teenage children were visiting a nearby farm when the attack took place, he said.

Once plush sitting rooms, where government officials rubbed shoulders with diplomats and other figures of influence, are now strewn with glass, pieces of concrete and piles of debris. The windows and the roof are gone, remnants of the mansion walls barely stand, and floors are covered with rubble.

“This is my family house, all the photos and our belongings” were here, he said. “It was horrifying.”

Observers speculate the timing of the attack was significant as the world’s focus is on Russia’s war in Ukraine.

Iraq’s northern semi-autonomous Kurdish region maintains discreet links to Israel through the selling of its oil. Barzinji's KAR group built and operates the export pipeline to Ceyhan in Turkey through a joint venture with Russia’s Rosneft.

“It is clearly nonsense, what the Iranians are talking about. This can be anything but an Israeli base,” Hiwa Osman, an Iraqi Kurdish political analyst, said of Barzanji's villa.

An Iraqi intelligence official, speaking on condition of anonymity to discuss the attack, also rejected claims the house was an Israeli spy center, adding it was a place where diplomats often held social gatherings.

The attack was Iran's first assault on Iraqi soil since the January 2020 missile strike on Ain al-Assad air base housing U.S. forces, which was in retaliation for the U.S. drone strikes that killed a top Iranian general, Qassem Soleimani, outside the Baghdad airport.

“This is a message (by Iran) to their base, their people. They needed to boost their morale because they have been humiliated for a long time,” said Hamdi Malik, an associate fellow with the Washington Institute who specializes in Shiite militias.

Malik believes Sunday's attack was carefully plotted to minimize casualties and cause no direct harm to U.S. interests — but also sent a message to the Americans amid stalled nuclear talks between Iran and world powers in Vienna: next time could be bigger, and more dangerous,

The attack also served to remind Baghdad, where talks on forming a government are languishing and where Moqtada al-Sadr, the winner of Iraq’s 2021 parliamentary election, is threatened to exclude Iran-backed parties by forming an alliance with the Kurds and Sunnis.

Iran's “message to Iraqi partners is that no matter who wins the election …. Iraq is our backyard and we can do what we want, whenever we want,” Malik said.