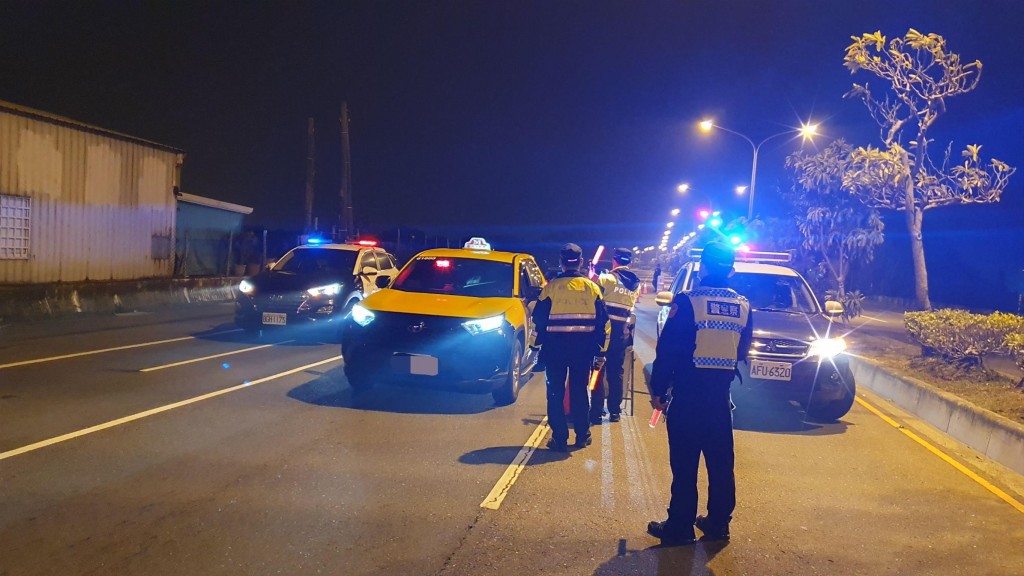 An amendment to the Road Traffic Management and Penalty Act (道路交通管理處罰條例) passed the third legislative reading in January, which will punish repeat DUI offenders by disclosing their identities and faces, having their licenses revoked, and imposing heavier fines.

How the measure is to be implemented has invited debate, after the Tainan City Government drew ridicule earlier this month for publishing “pixelated” faces of such offenders, which some doubt can serve as a deterrent, per UDN. The Directorate General of Highways (DGH) later conducted a review and laid down the rules for relevant procedures.

The names and faces of repeat offenders, defined as those committing the crime for a second time within 10 years, will be posted on the websites of local traffic adjudication offices or motor vehicles offices. The photos and names will not be blurred, the DGH stressed.

Given that the pictures of offenders registered may have been outdated, the authorities are allowed to use photos taken by the police at the time when the crime is committed. It takes about a month for the information to be made available online, per Liberty Times.