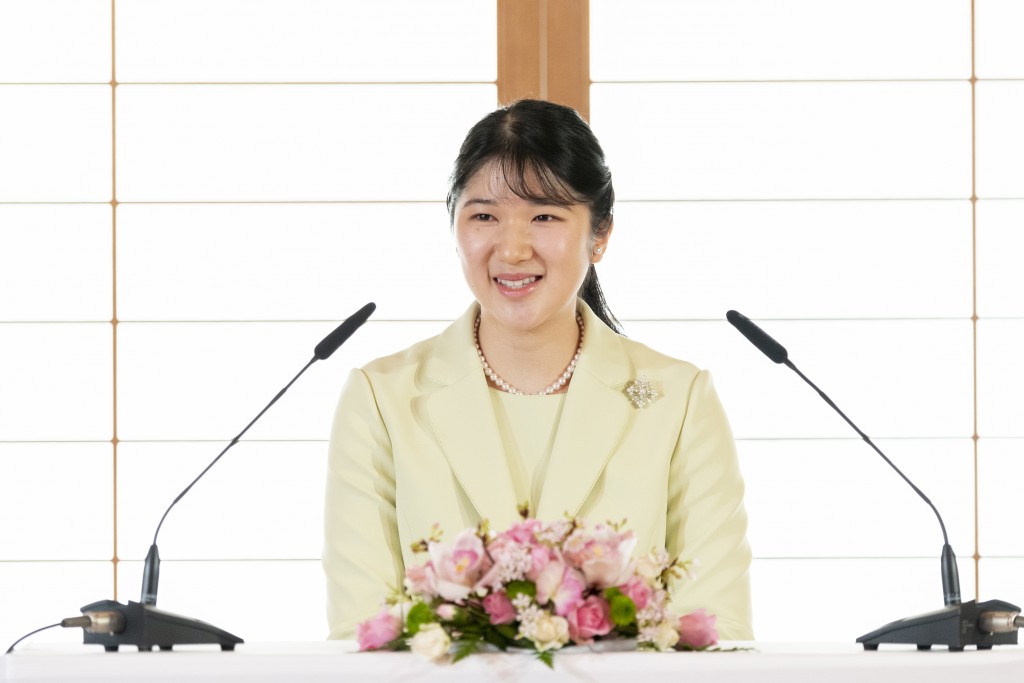 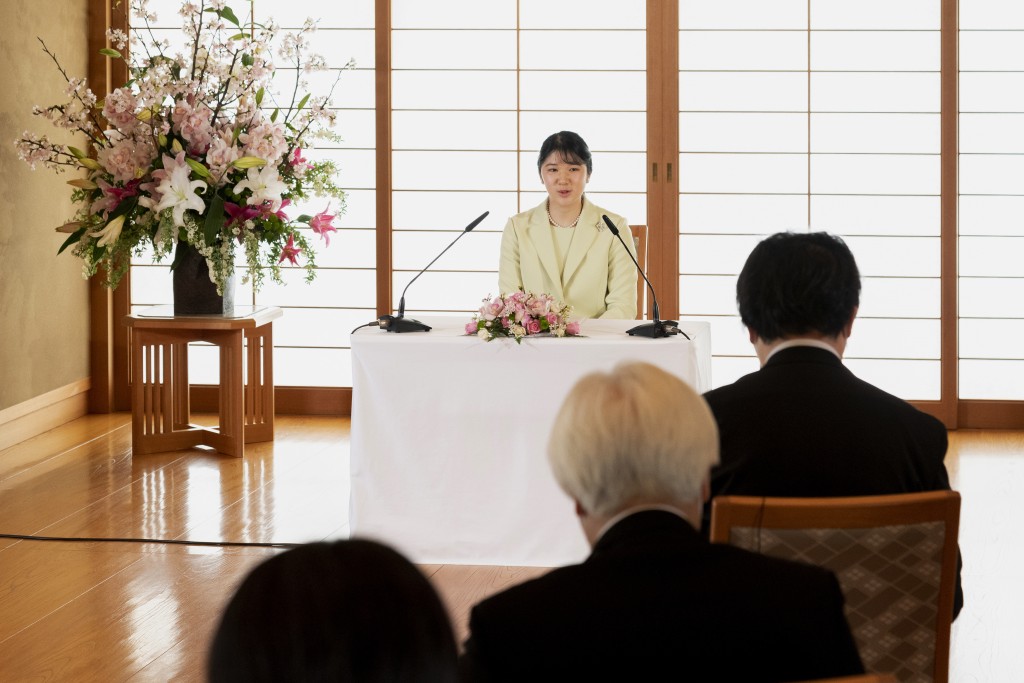 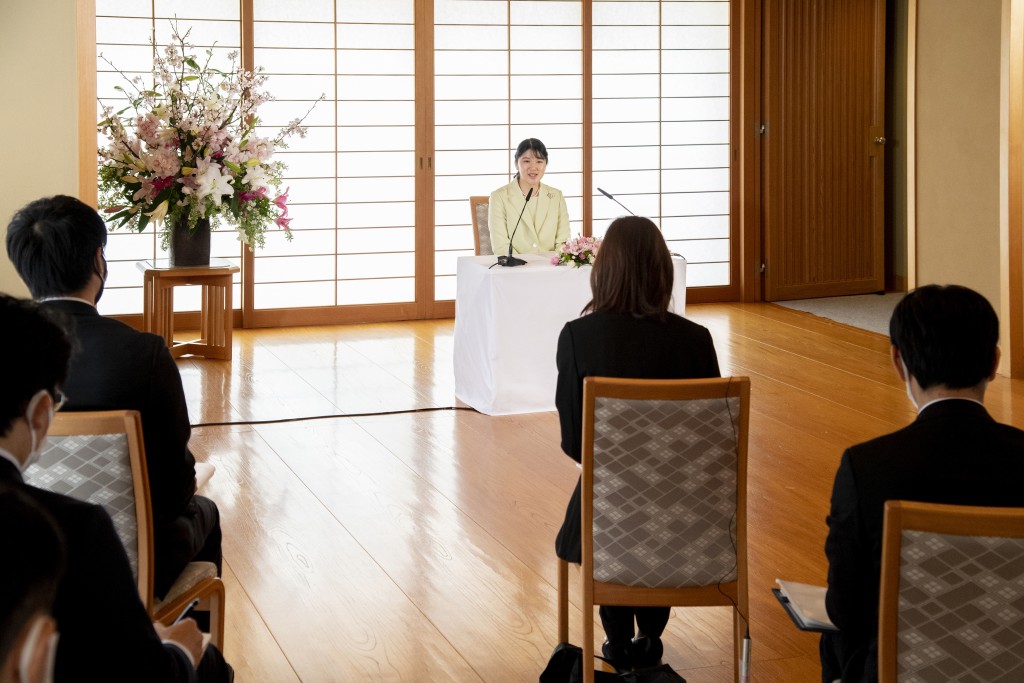 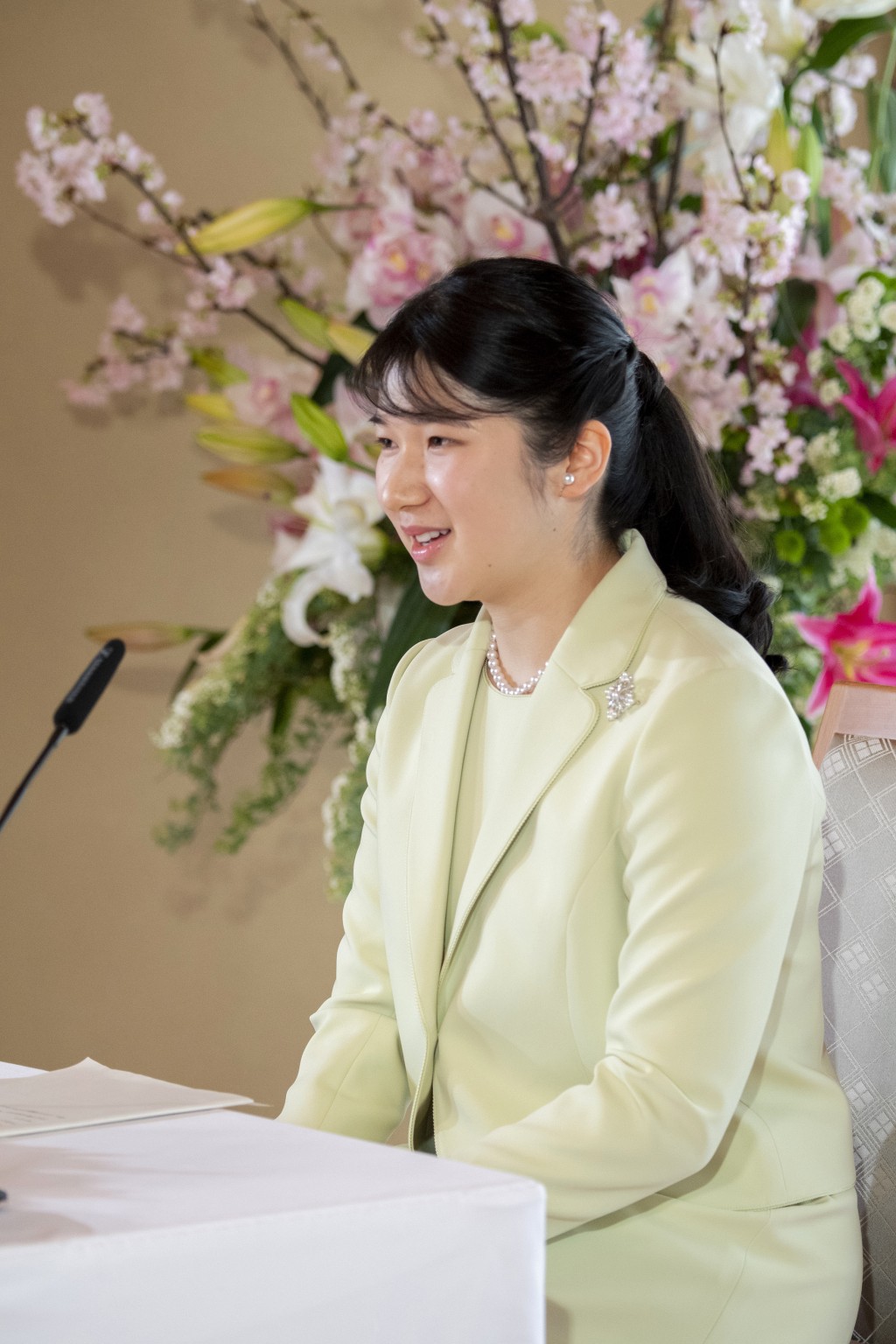 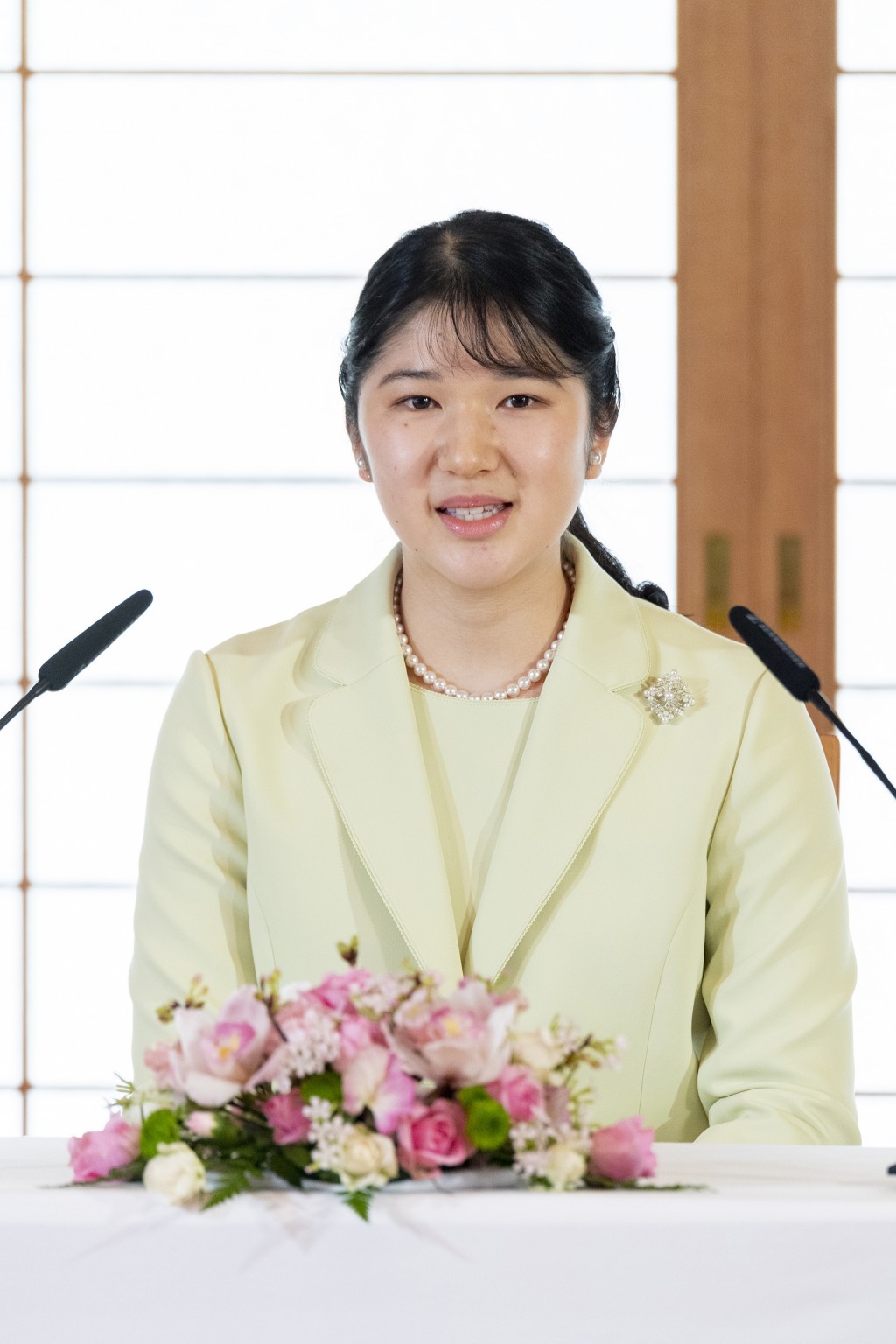 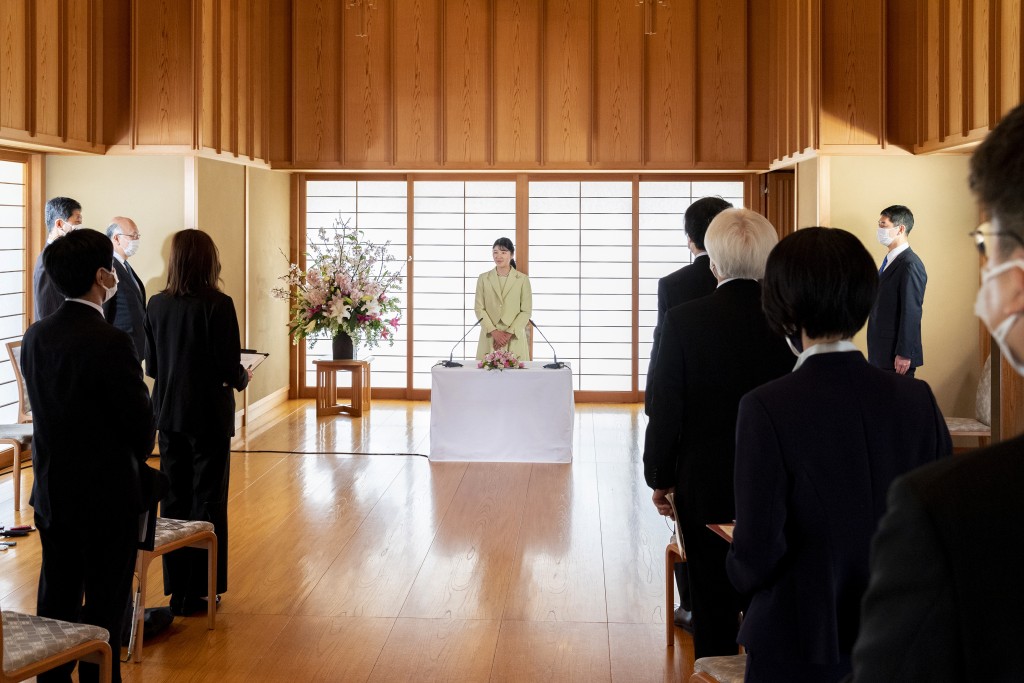 TOKYO (AP) — Japanese Emperor Naruhito’s only daughter, Princess Aiko, said she is heartbroken by the loss of many lives in Ukraine during her first solo news conference Thursday as an adult royal member.

“I feel extremely heartbroken by the loss of many precious lives in Ukraine,” Aiko said, responding to a question about Russia's invasion.

Quoting her father's birthday remark in February, Aiko said she hoped exchanges between people will overcome national and regional borders and lead to a peaceful world where people tolerate differences.

“I strongly believe in peace,” she added, noting her visit to Hiroshima as a junior high school student when she felt strongly about the importance of peace after seeing the horrendous scenes of the Aug. 6, 1945, atomic bombing at the peace museum.

While growing up, she said her grandfather Emperor Emeritus Akihito, who abdicated three years ago, often told her what royal duties are about: stay close to the people — a lesson also followed by his son Naruhito.

“I believe that it is most important as a royal member to fulfil our duty while praying for the people's happiness and share joy and sorrow,” Aiko said during her first news conference since reaching adulthood at age 20 on Dec. 1.

Her grandfather, the son of controversial late Emperor Hirohito under whose name Japan fought the World War II, devoted his career to promote peace. He won the hearts of many by reaching out to those discriminated against and victims of disasters with the help of his wife, Michiko, a first commoner to marry an emperor.

Aiko said her thoughts go to residents in disaster-hit areas, including those still recovering from the deadly March 2011 earthquake and tsunami in Fukushima prefecture. On Wednesday, four people died in a 7.4 magnitude quake that struck the region again.

Aiko is the only child of Naruhito and Empress Masako, a Harvard-educated former diplomat. She is currently studying Japanese literature at Gakushuin University.

Soon after giving birth, Masako developed a stress-induced mental condition, which she is still recovering from, apparently because of criticism for not producing a male heir.

Aiko on Thursday thanked Masako for “giving birth to me.”

Under the current law, Aiko is not eligible to ascend to the Chrysanthemum Throne. She also has to leave her family if she marries a commoner. Aiko said marriage still seems a distant future.

A government-commissioned panel of experts submitted a report to Prime Minister Fumio Kishida in December proposing ways to maintain potential successors without changing Japan’s male-only imperial succession system, which is putting the shrinking family on the verge of extinction.

The panel avoided discussing whether to allow female emperors, and suggested restoring now-defunct royal households to adopt male descendants as potential heirs. It proposed a possibility of allowing female members to retain their royal status after marrying commoners — a less controversial step.

The steadily shrinking royal membership is down to 17. Naruhito has only two possible successors — his younger brother Akishino and his teenage son, Hisahito, the only underage member of the graying royal family.