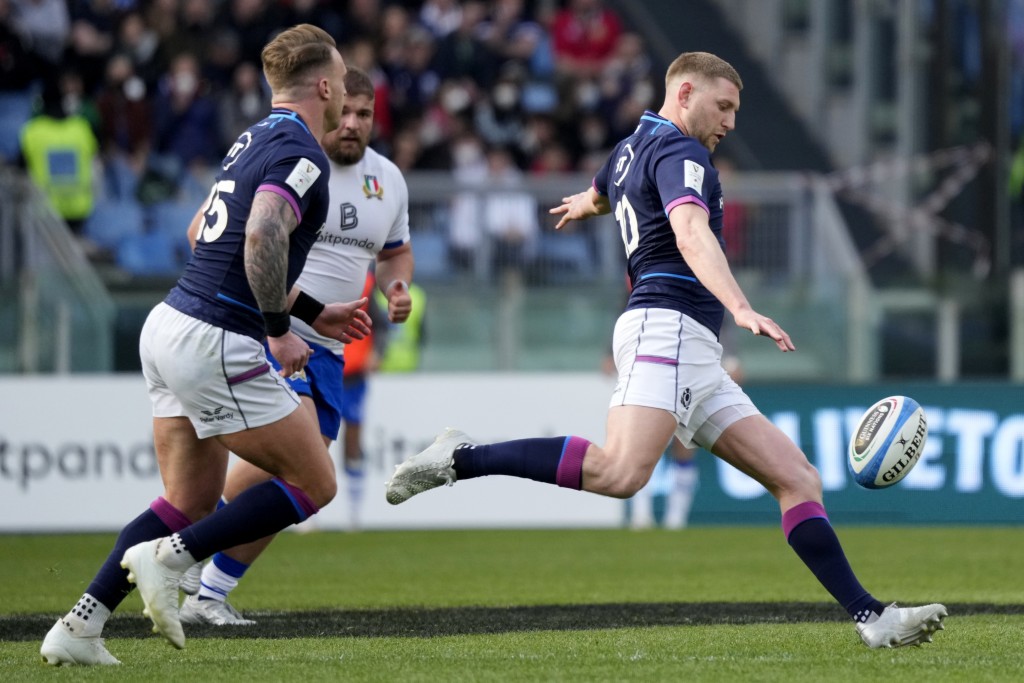 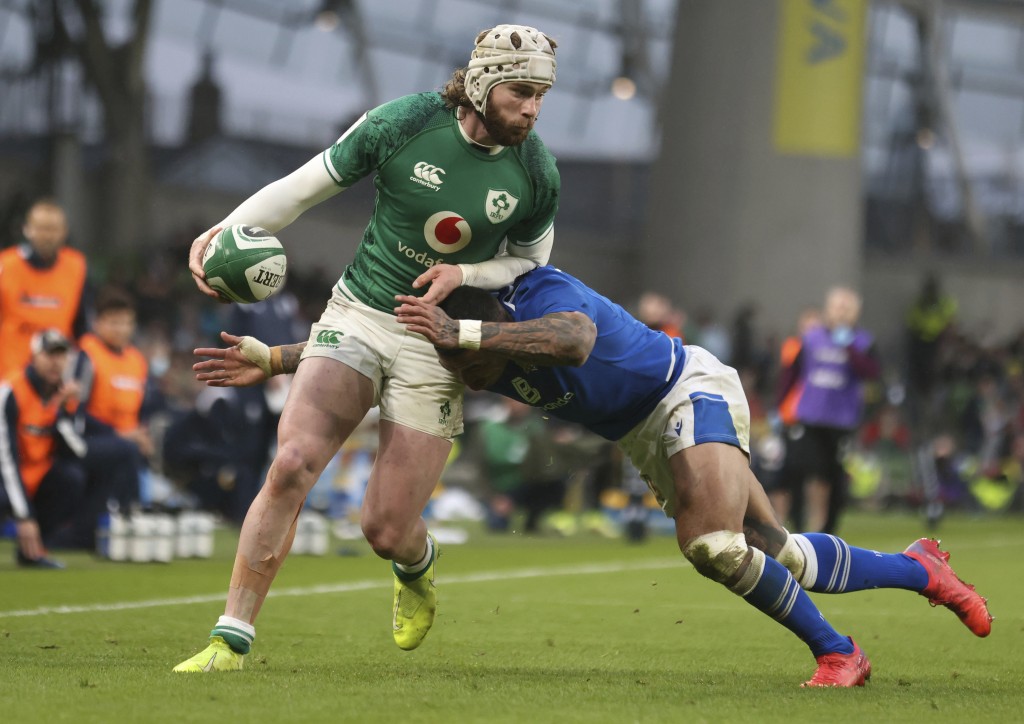 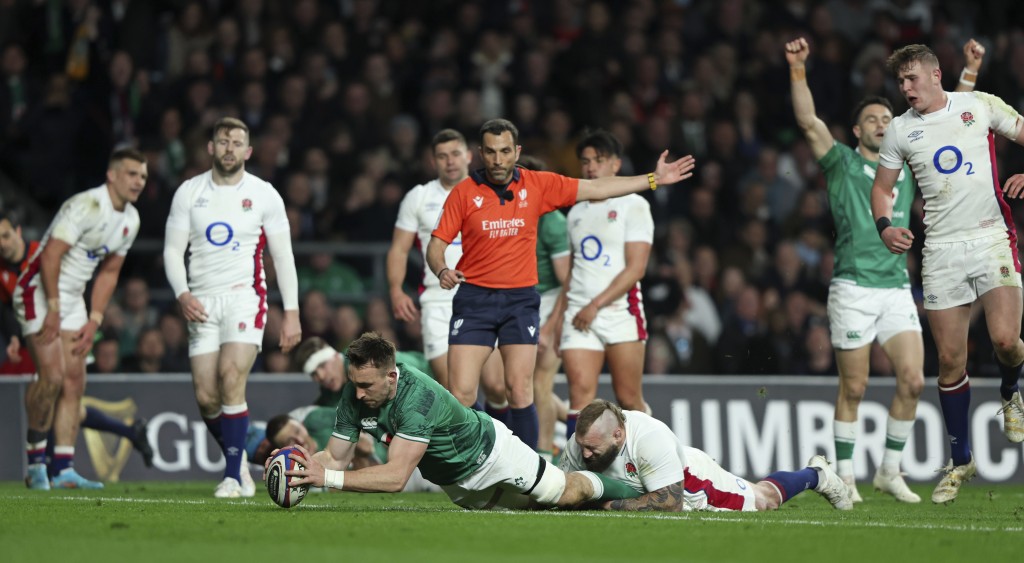 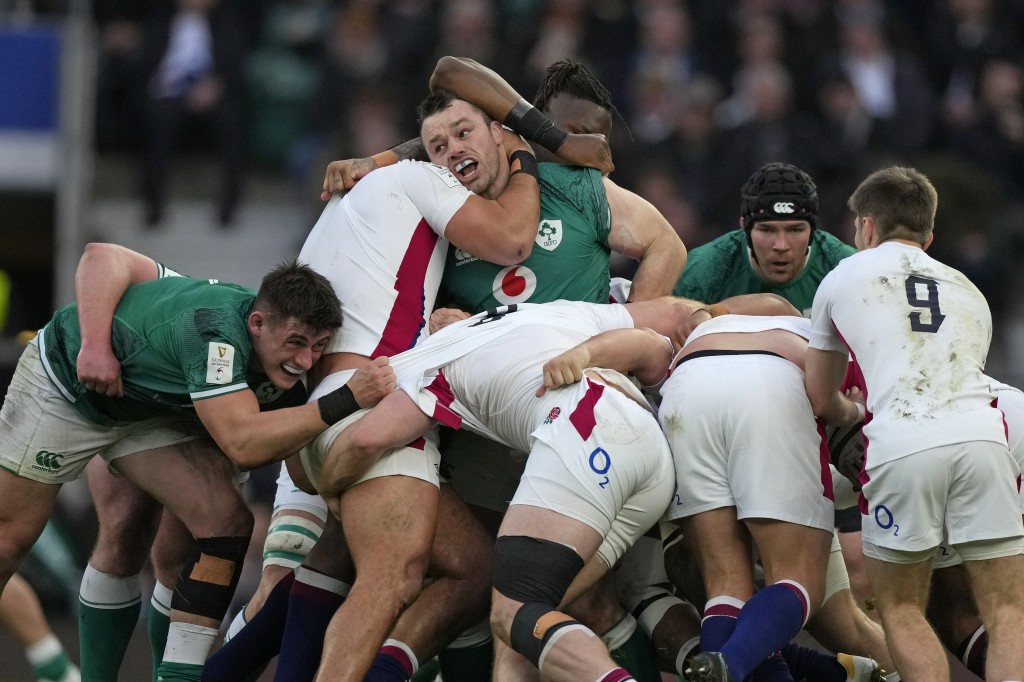 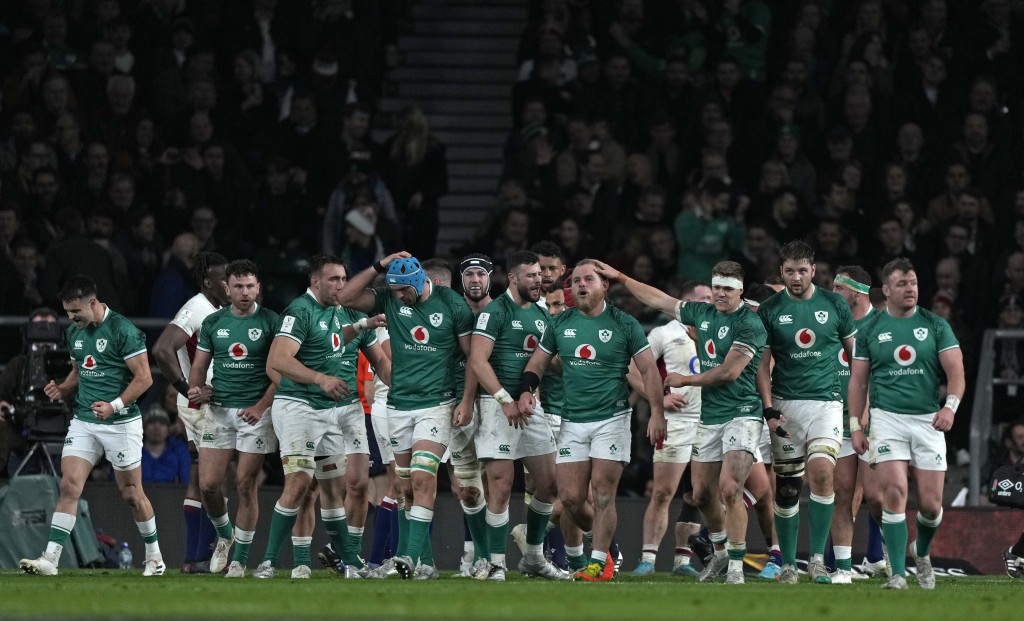 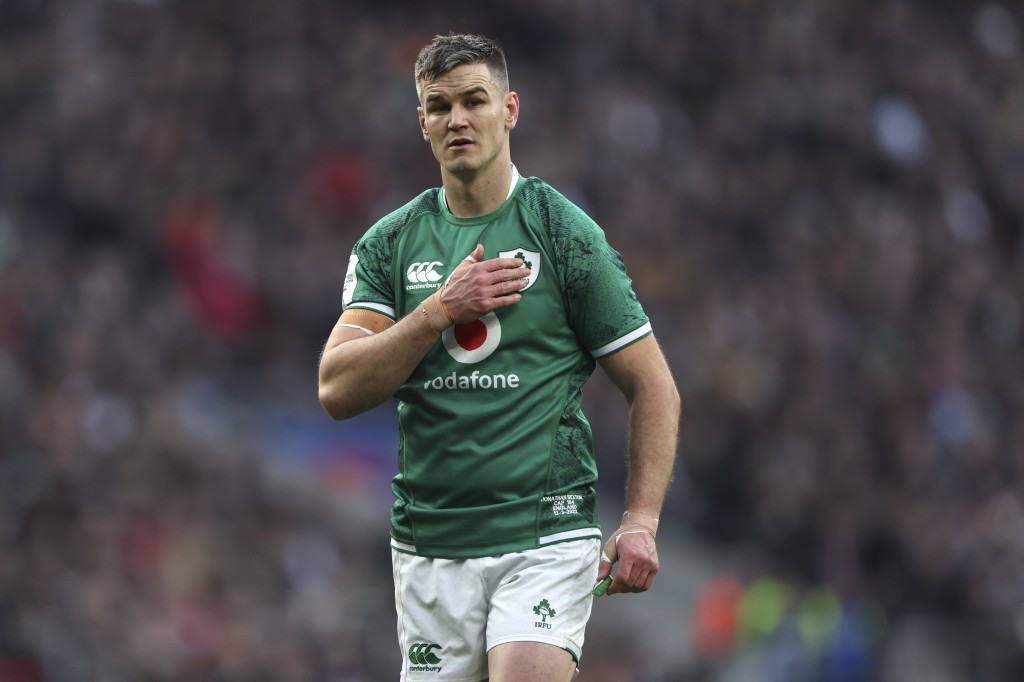 Ireland has been insisting all week that its scrum is world class.

The evidence was iffy last Saturday as the Irish scrum was dominated by England's seven forwards and a winger combo at Twickenham. The Irish were wheeled, twisted, and collapsed, and got on the wrong side of the match officials.

The six penalties and one free kick conceded were a big factor in 14-man England staying in the Six Nations contest until very late. Ireland prevailed 32-15 in the game score but its scrum was sterilized.

Straight after the game, coach Andy Farrell said he wasn't concerned about the scrum but promised to "get to the bottom of it” before they face Scotland on Saturday at Lansdowne Road in the last round.

The autopsy was thorough. Players, coaches and referees had input.

They resolved a need to keep the scrum square, show its solid and unshakeable to the referee. If a mistake is made, to not keep flogging it. Also, communicate better with the referee if they aren't getting the right calls or assure the ref they aren't guilty.

"We're confident that if we stick to what we've been practicing, we're confident we still have a good scrum,” lock Iain Henderson said.

Farrell was confident, too, and picked the same front row to get back on the bike against the Scots: Tadhg Furlong, touted as the world's best tighthead prop, hooker Dan Sheehan, and Cian Healy, the loosehead with 115 caps.

Healy and captain Jonathan Sexton are the only Irish survivors of the last time they lost at home to Scotland, in 2010 at Croke Park. Then, as now, Ireland was going for a Triple Crown against the other home unions and Scotland spoiled the party.

"The scar is still with me,” Sexton said.

"That's exactly the lesson we are trying to get across to the lads. They had nothing to play for that day, we had a Triple Crown on the line, and they came and did a job.”

Ireland is still in the Six Nations title hunt if it beats a Scotland that dropped Finn Russell and is starting Blair Kinghorn, who has only one previous test start at flyhalf. Then Ireland has to hope England upends unbeaten France in Paris in the late game. But Ireland can still finish with silverware.

“It's the only thing that is in our control,” Sexton said. "But we have to hold our end of the bargain up. We want to perform for people who come and watch us. It's good to know that if we do get it right and get a win that we've got a chance to lift some silverware in front of all those people.”