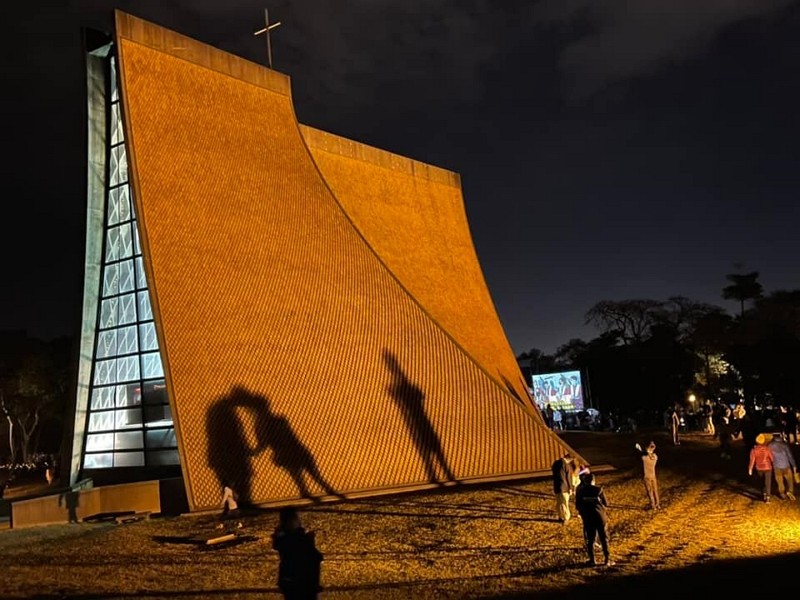 TAIPEI (Taiwan News) — Tunghai University in Taichung has launched a program that will cover all expenses for at least ten Ukraine students in a show of support for the war-battered country.

Organized by the International College, the initiative will finance four years of study for 10 Ukrainian pupils at the university as part of a program to enroll overseas students slated for May.

The university has earmarked a budget of NT$16 million (US$565,744) for the full scholarship, which will cover tuition fees, living expenses, accommodation, and Mandarin language classes for successful applicants. Each student is entitled to a stipend of NT$400,000 a year, per UDN.

Having lived in Taiwan for 35 years, James Sims (幸雅各), a U.S. citizen and dean of the International College, said Taiwan has one of the friendliest people in the world, and his proposal to aid Ukrainians received wholehearted support from the university president. “Taiwan can help and Tunghai can help, too!” he noted.