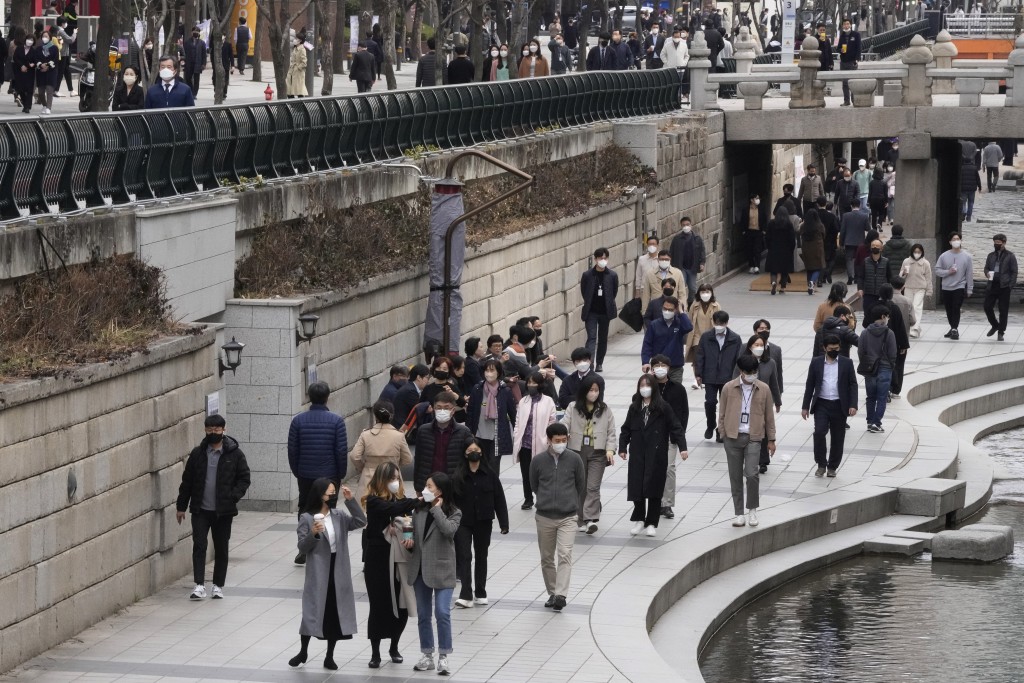 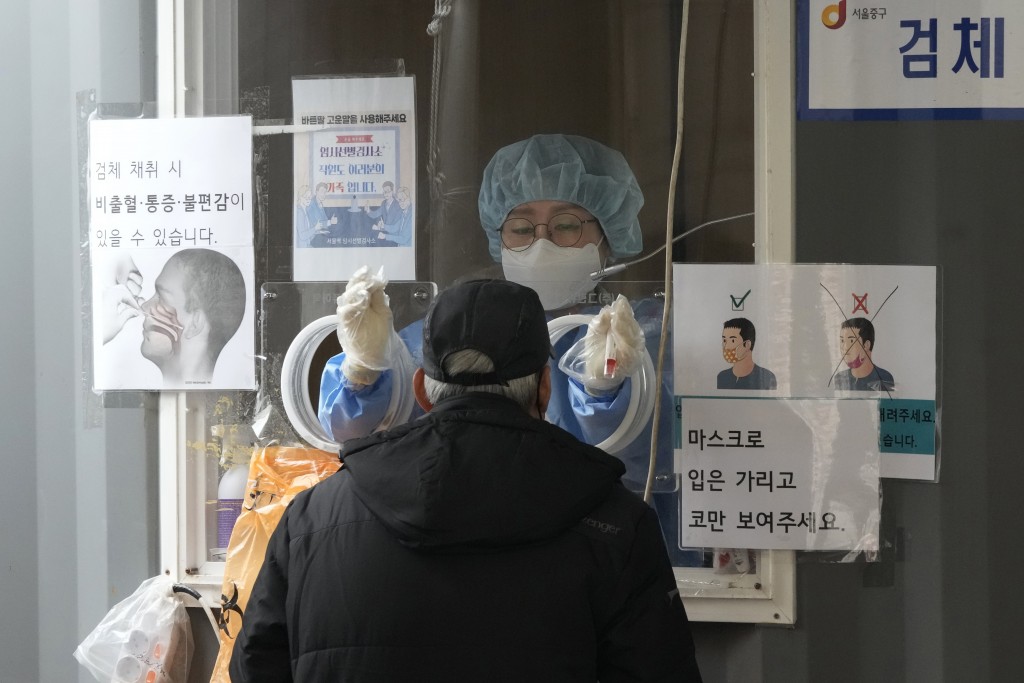 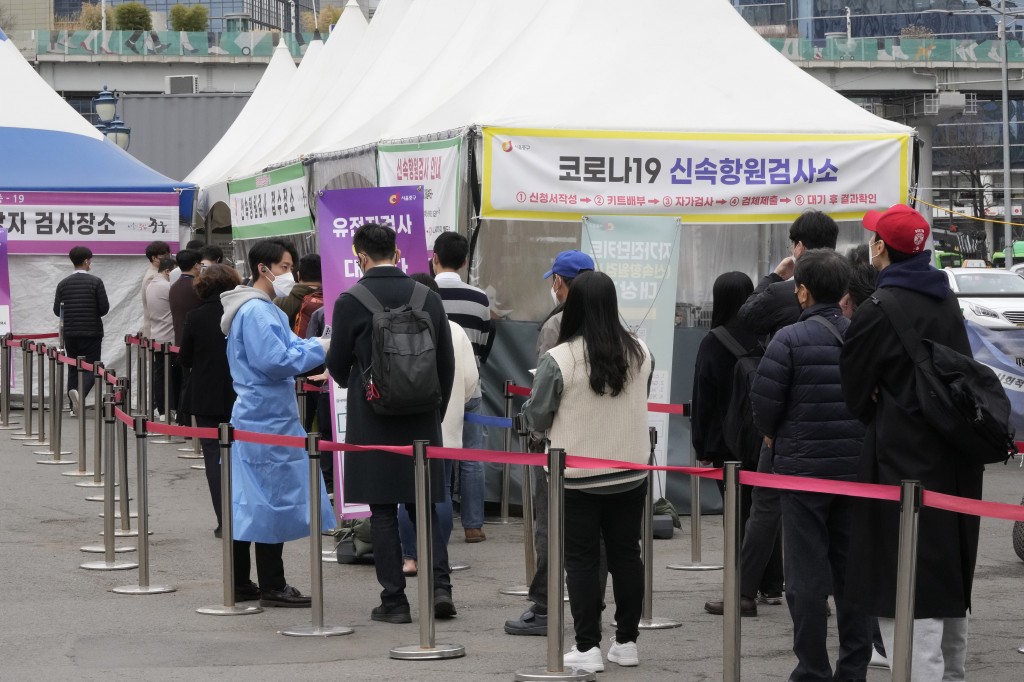 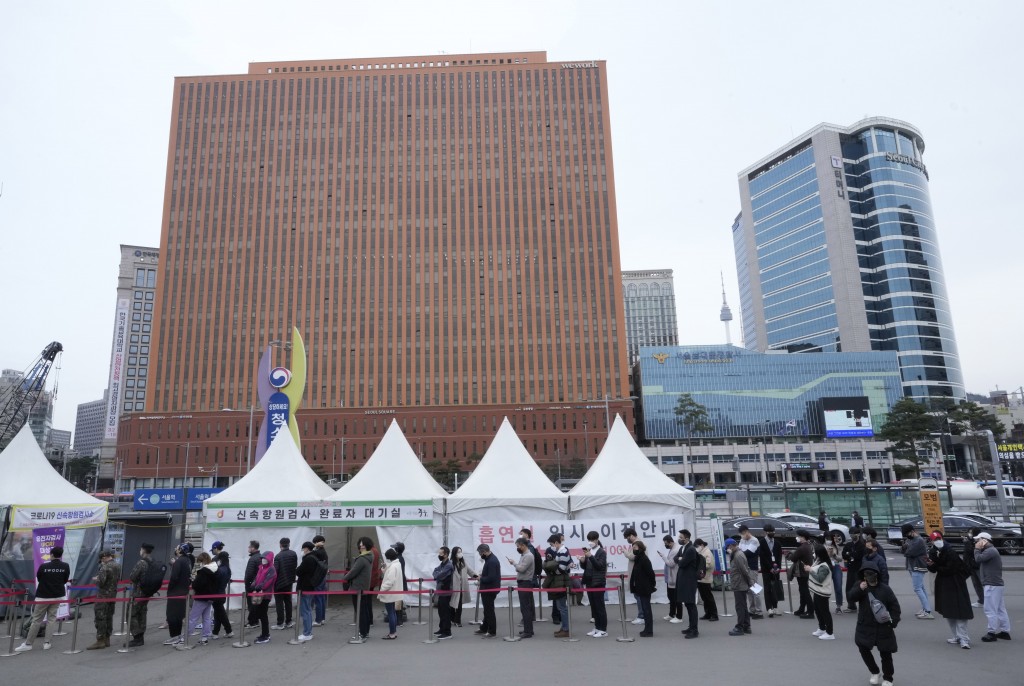 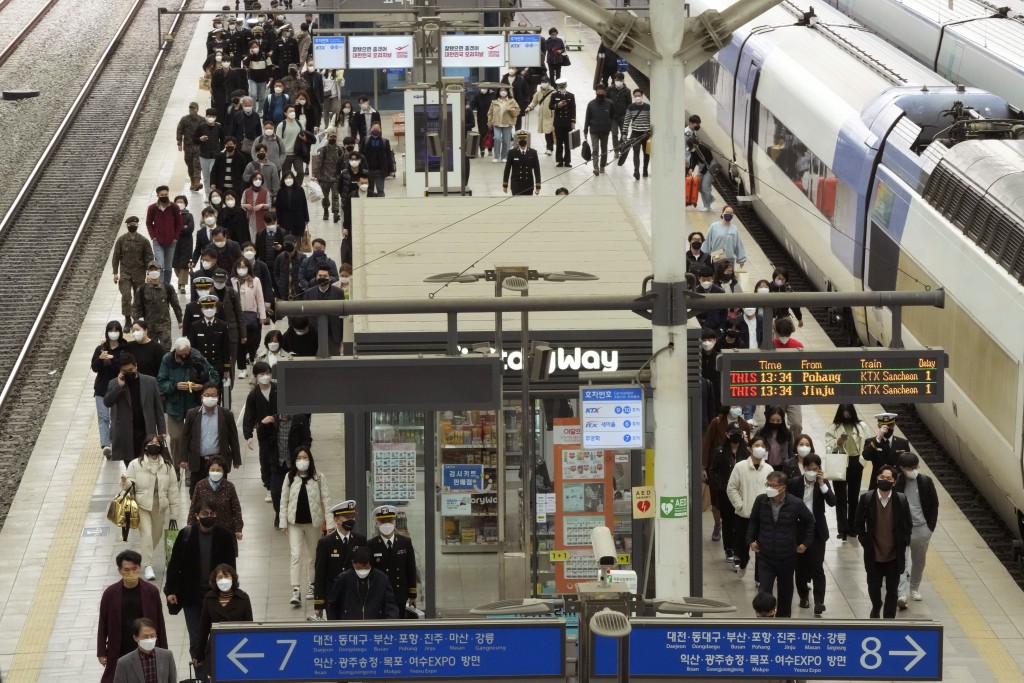 The 429 deaths reported in the latest 24 hours were nearly 140 more than the previous one-day record set on Tuesday. Fatalities may further rise in coming weeks considering the intervals between infections, hospitalizations and deaths.

The 621,266 new coronavirus cases diagnosed by health workers were also a record daily jump, shattering Wednesday’s previous high of 400,624. That pushed the national caseload to over 8.2 million, with more than 7.4 million cases added since the start of February.

The outbreak has been significantly bigger than what had been forecast by government health authorities, who maintain that omicron is nearing its peak. Still, South Korea has a much lower rate of COVID-19 deaths in relation to population size than the United States or many European nations, which officials attribute to high vaccinations with more than 68% of the population having received booster shots.

However, some experts say health officials clearly underestimated how the greater scale of outbreak would strain worn-out hospital workers who had just wiggled out of the delta surge. They criticize the government for sending the wrong message to the public by easing social distancing restrictions and effectively communicating that omicron is mild.

Officials in recent briefings have said omicron is no more deadly than seasonal influenza for vaccinated people and less dangerous than the delta strain that hit the country hard in December and early January.

Transmissions were probably worsened by an intense presidential campaign leading up to last week’s election, which also appeared to have reduced political capacity to maintain a stringent virus response.

While 1,159 virus patients were in serious or critical conditions as of Thursday, government officials said the medical response remains stable following efforts to expand resources since the delta outbreak, which has brought the number of COVID-19 intensive care units to 2,800.

That’s likely close to the maximum number of ICUs that can be squeezed out of South Korea’s hospital system, which could possibly buckle if the number of serious COVID-19 cases reaches 1,800, said Jaehun Jung, a professor at Gachon University College of Medicine in Incheon.

Jung’s analysis of recent data shows that the number of ICUs being used at hospitals tends to be 50% higher than the daily number of seriously ill COVID-19 patients announced by the government. Some patients are preemptively moved to ICUs in anticipation of worsened conditions or stay at those beds after their COVID-19 symptoms fade to treat other illnesses.

“Our toughest moment will likely come in late March or early April,” said Jung. “One encouraging sign that the growth in serious illnesses has been actually slower than expected, which possibly shows the effectiveness of oral antiviral treatments,” such as Pfizer’s Paxlovid pills, he said.

Lee Sang-won, a senior Korea Disease Control and Prevention Agency official, said during a briefing that health authorities feel “apologetic” over the explosion of omicron cases that has been bigger than they expected. He said around 70,000 of the new cases reported Thursday were infections that were mistakenly omitted from Wednesday’s tally, and that the real daily increase would be around 550,000.

Lee said the country’s recently revamped testing regime, now centered around rapid antigen tests to save laboratory tests for high-risk groups, is contributing to the rise in daily cases by casting a broader net to detect infections among the population.

He added that a highly transmissible omicron subvariant known as BA.2 also seems to be driving up infections. About 26% of the country’s recent cases have been linked to BA.2, up from around 17% last month, Lee said.

Omicron has forced South Korea to abandon a stringent COVID-19 response based on mass laboratory tests, aggressive contact tracing and quarantines to focus limited medical resources on priority groups, including people 60 and older and those with preexisting medical conditions.

Nearly 2 million virus carriers with mild or moderate symptoms have been asked to isolate at home to save hospital space.